A string of presenters have been put forward to replace Caroline Flack as host of winter Love Island next month.

On Tuesday, Caroline announced she was stepping down from series six of the reality show after being arrested and charged with assault following an alleged row with her tennis star boyfriend Lewis Burton.

In a statement to The Sun, the presenter said "in order to not detract attention from the upcoming series" she feels the best thing she can do is "to stand down for series six". 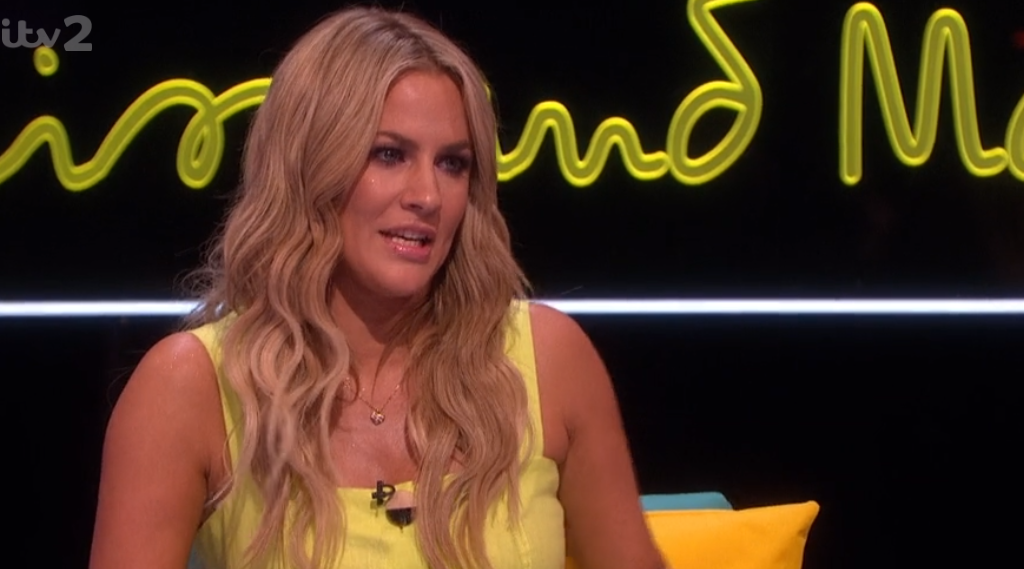 Caroline has stepped down from hosting the winter version of Love Island next month (Credit: ITV2)

She added: "I want to wish the incredible team working on the show a fantastic series in Cape Town."

It's gotta be Maya Jama as temporary Love Island host BECAUSE SHE'S ACE.

A source added: "She is determined to clear her name. But Love Island has been her world so it’s, of course, an absolute blow."

ITV has not yet confirmed who will replace Caroline on the new series but fans have taken to Twitter to suggest who should take over.

Many are predicting Maya Jama could host the show - which will be filmed in South Africa next month - and bookies Paddy Power has placed odds on her hosting the show at 6/4. 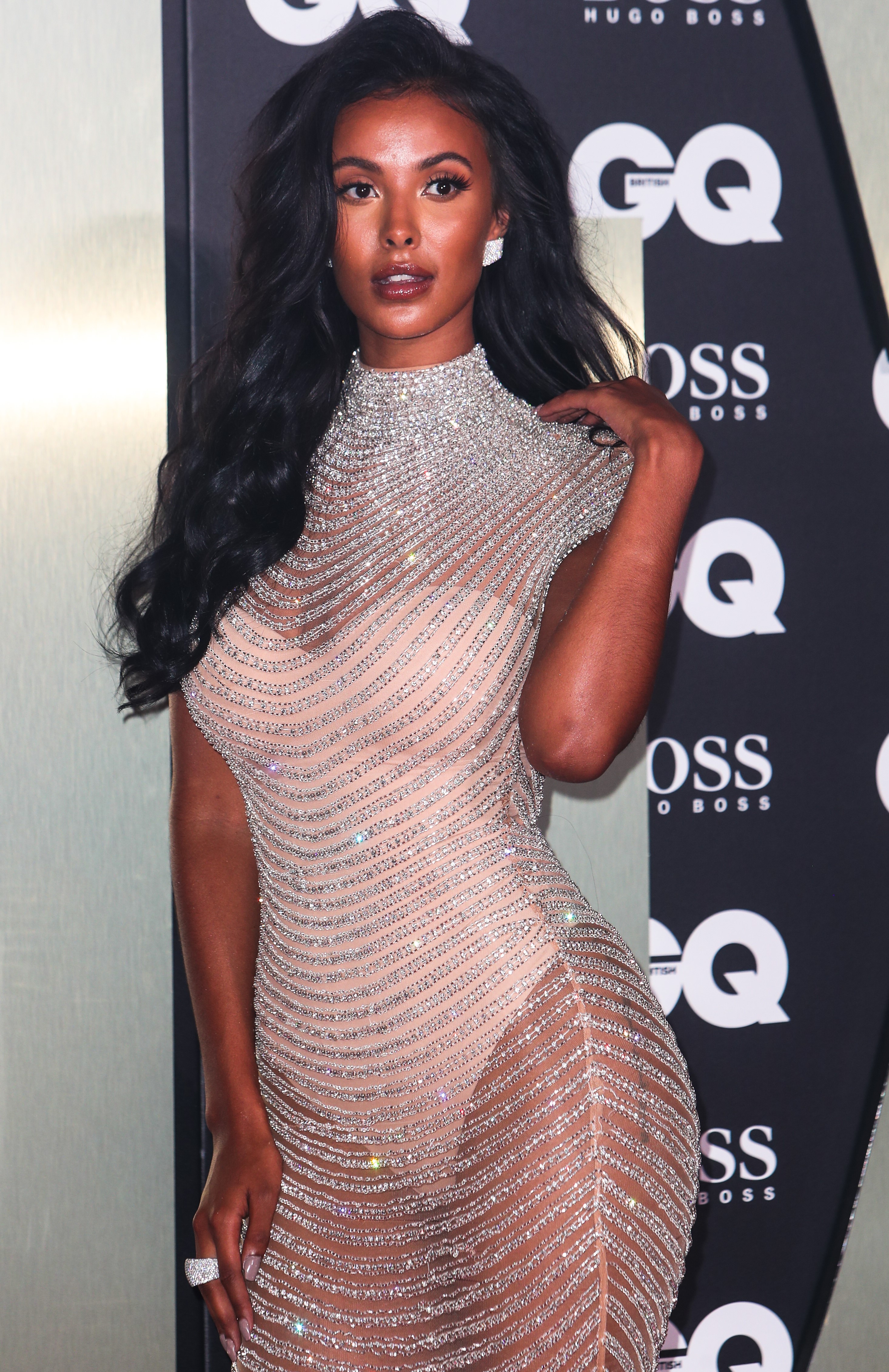 One person said: "It's gotta be Maya Jama as temporary #LoveIsland host BECAUSE SHE'S ACE go on ITV DO IT."

Another wrote: "Eh Caroline Flack has stood down from the next series of #loveisland, MAYA JAMA IT IS YOUR TIME TO SHINE GIRL."

A third added: "I would vote Maya Jama for #LoveIsland host if there was an election tbh."

Eh caroline flack has stood down from the next series of #loveisland, MAYA JAMA IT IS YOUR TIME TO SHINE GIRL

Others suggested This Morning regular Rochelle Humes should host the show.

@RochelleHumes you would be a wicked presenter for #LoveIsland now flack gone!!! @itv2 get her signed up even via #gottatext 👍🏻

@LoveIsland @RochelleHumes is waiting for that call 📞

Other names that have been suggested are I'm A Celebrity star Emily Atack (6/1), This Morning host Holly Willoughby and presenting duo Ant McPartlin and Dec Donnelly (both at 20/1).

Former Islander Maura Higgins has odds of 3/1 while bookies are also tipping Laura Whitmore at 5/1.

It comes after Caroline shared a statement to Instagram which said: "On a really personal level. I have never experienced such kindness and love in my whole life.

"Not just from friends and family who are always the greatest... but also from total strangers who send messages to me offering help and understanding.

"Please know that I see them.. and my boyfriend Lewis... I love you."

Last week, a Met Police spokesperson said in a statement: "Caroline Flack, 40, of Islington was charged on Friday, 13 December with assault by beating. She will appear on bail at Highbury Corner Magistrates’ Court on Monday, 23 December. 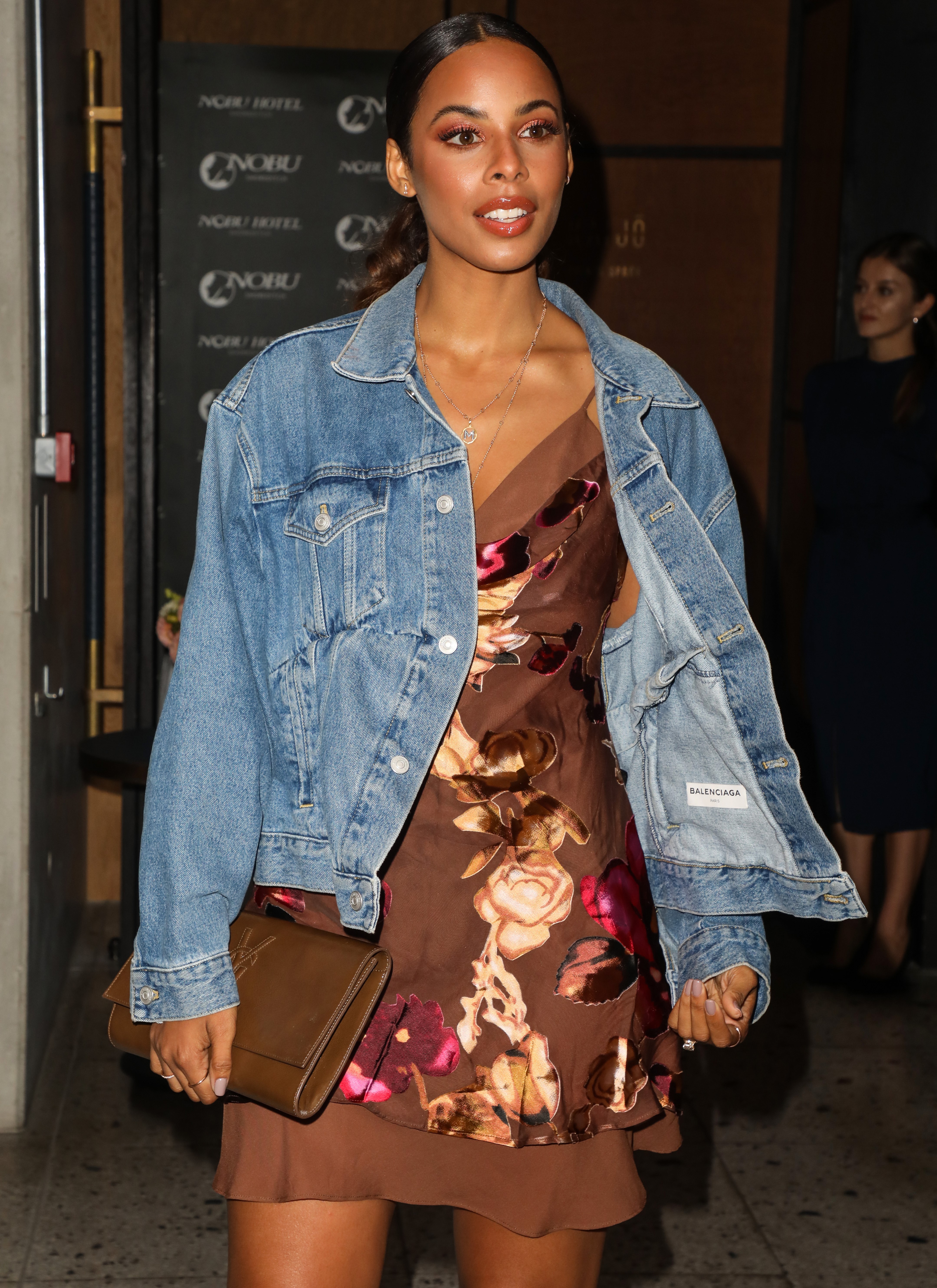