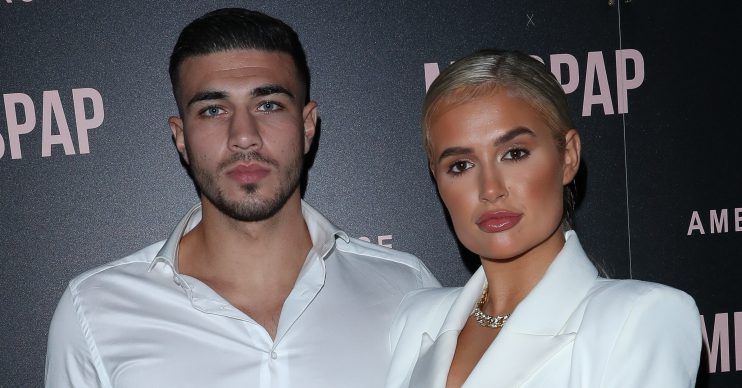 Although she accused him of sharing "false information"

They’re one of the few couples from this summer’s Love Island that are still together.

And things are apparently going so well for Tommy Fury and Molly-Mae Hague that they’re trying for a baby.

We’ve been trying to make children most nights.

“Yes we have. I want twins by the time I’m 22. Simple as that. Molly wants six kids I want eight,” the boxer insisted.

“This is not the truth. This is false information,” the influencer said.

“It is the truth, what you lying for?” Tommy asked his girlfriend. “Molly wants six kids, I want eight.”

Read more: Only two pals turned up for autistic girl’s fifth birthday until her dad made a Facebook plea

Admitting that “ideally” she “would love two children”, Molly-Mae added: “But you want a big family.”

“I want four,” Tommy confirmed. “I reckon you can squeeze four out.”

The pair live together after meeting in the Majorcan villa over the summer. The YouTube chat took place at their new apartment, Molly-Mae said.

Things are also going well for their co-stars Maura Higgins and Curtis Pritchard, who are “tipped to marry” in the next six months.