Amy quit the ITV2 reality show earlier in the week after finding her break-up with AJ's 23-year-old brother Curtis all too much to bear.

She could only praise Curtis about being honest.

The couple split shortly after Amy and the girls had returned from Casa Amor. During their time away from the villa, Curtis' head was turned by new girl Jourdan, prompting him to realise he had no long-term future with Amy.

Amy, 27, was left devastated by their break-up but it appears she hasn't entirely made a clean break from Curtis, as she has since been in touch with his Strictly pro brother AJ. 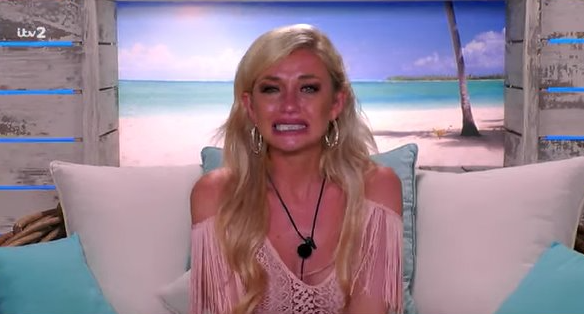 Amy was left heartbroken over her break-up with Curtis and quit the villa (Credit: ITV2)

Speaking on talkRADIO, 24-year-old AJ said: "She spoke to me. She sent me a message actually afterwards and said she feels like she knows the family and she could only praise Curtis about being honest."

AJ also confirmed that he will be appearing alongside Amy during Sunday's episode of spin-off show Aftersun.

Meanwhile, Tommy Fury's ex-girlfriend Millie Roberts has today launched a blistering attack on the Love Island star, who is happily coupled up with Molly-Mae.

Millie, 22, dated 20-year-old Tommy for two years and has claimed that he was "controlling" during their relationship.

She told The Sun: "If another guy looked at me on a night out it would be a big kicking and screaming situation and if I stayed late at work he would accuse me of sleeping with someone." 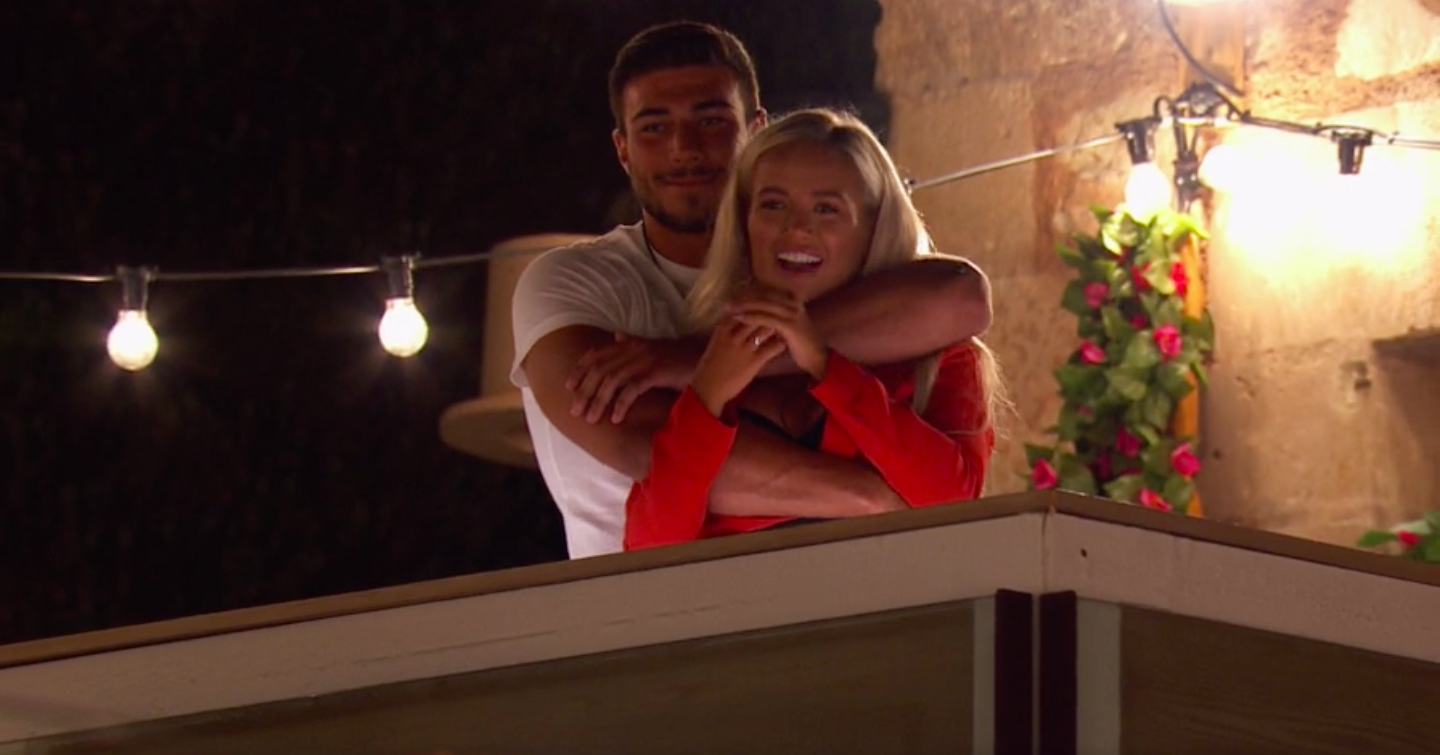 Tommy is coupled up with Molly-Mae in the villa (Credit: ITV2)

Tomorrow night, one couple will be dumped from show after the phone lines were opened following Friday's episode of Love Island.

The couple with the least votes will have to pack their bags and leave the villa.