Love Island star Sherif Lanre has made the decision to leave the show after breaking villa rules.

The chef, 20, said he agreed with the show bosses to leave the series after nine days in the villa.

A Love Island spokesman said: "After breaking the villa rules Sherif had conversations with the producers and it was mutually agreed that he would leave the Love Island villa." 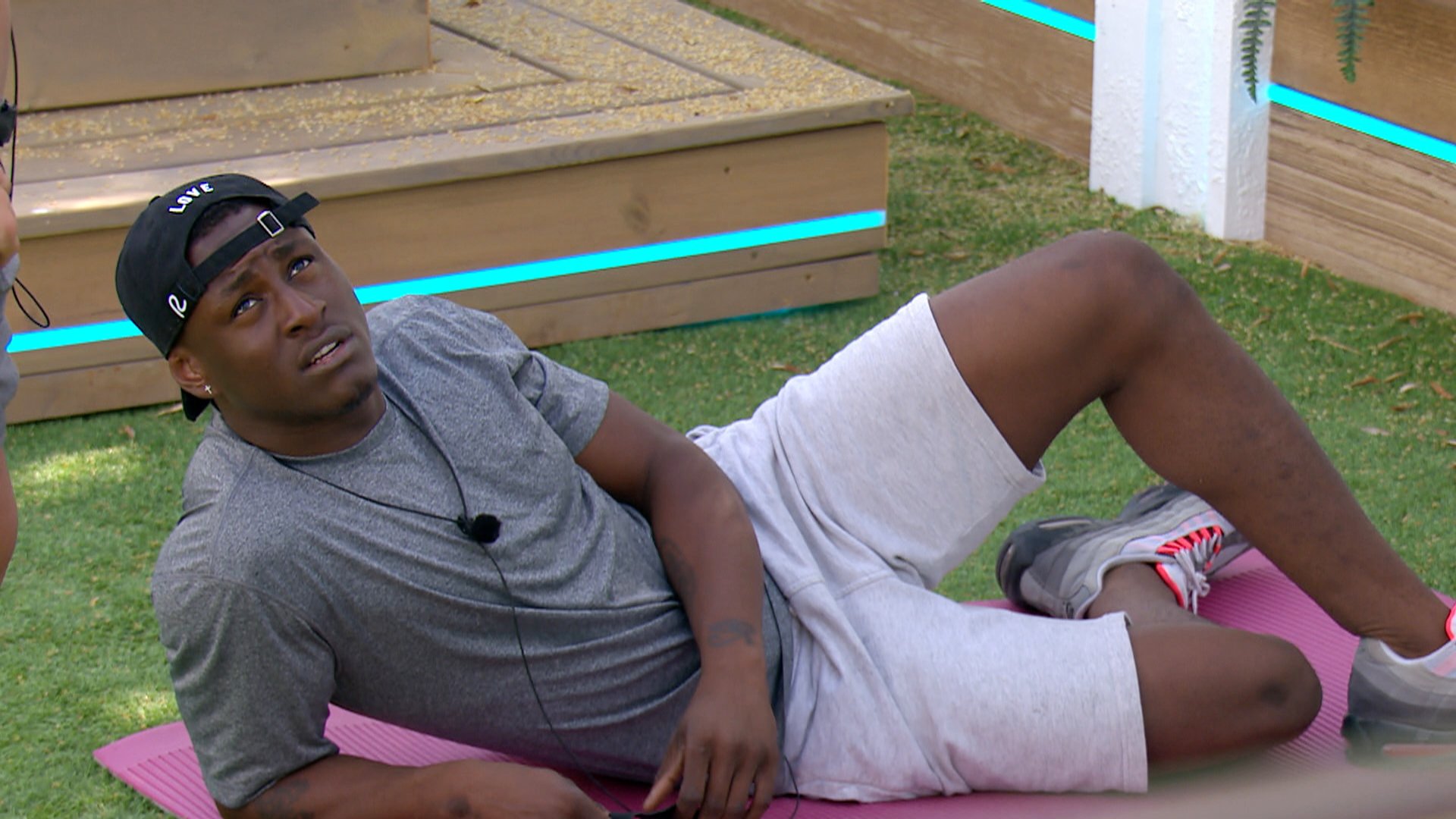 Sherif said: "In a case of poor judgement, I broke the villa rules and as a result agreed with the producers that it was best for me to leave the villa.

"I regret that I didn’t conduct myself in the right way and, as a 20 year old guy, it’s something I know I will take on board and learn from.

"I really enjoyed my time in the villa and look forward to catching up with everyone on the outside."

ITV has not yet said what rules were broken which lead to him leaving.

During his time in the villa, Sherif was coupled up with Anna Vakili. 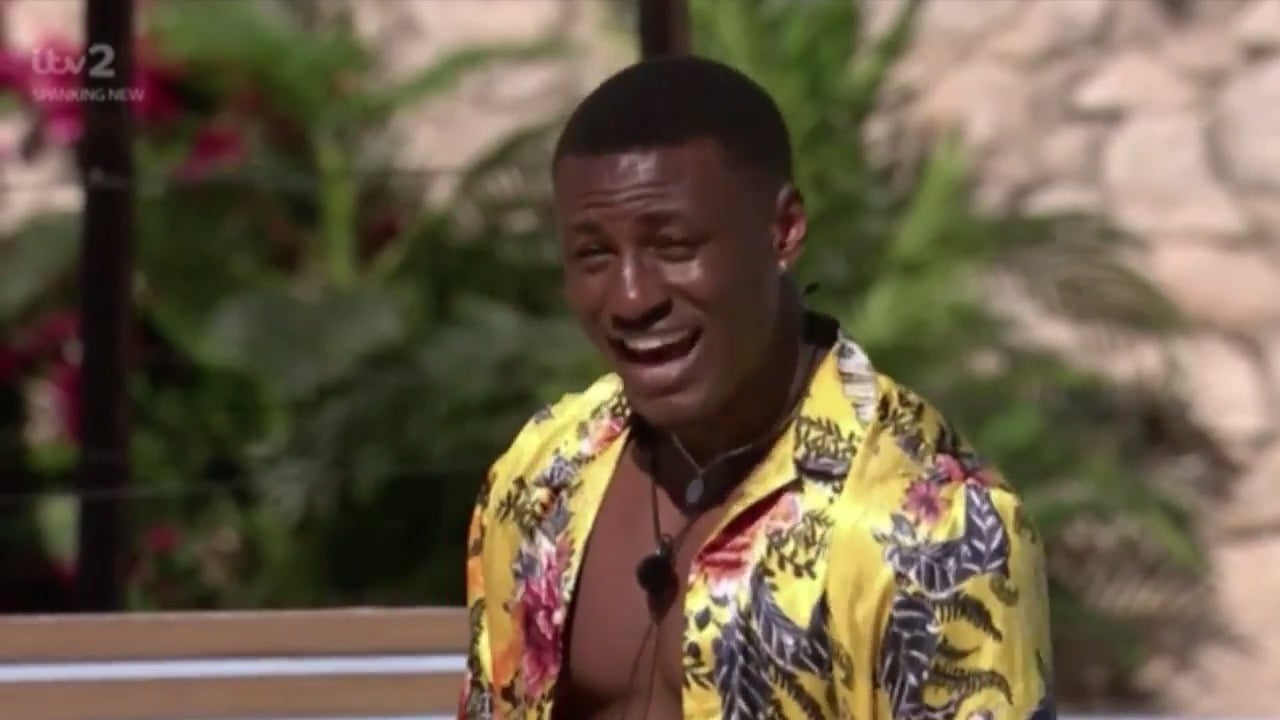 Sherif said he really enjoyed my time in the villa (Credit: ITV)

The pair got close and even shared a few smooches.

In a case of poor judgement, I broke the villa rules and as a result agreed with the producers that it was best for me to leave the villa.

At the weekend, viewers were stunned when both Sherif and Anna revealed they keep a list of their past sexual conquests on their phones.

The confessions came after the contestants took part in a challenge that saw them have to guess who said the statement.

One of the statements revealed a male Islander keeps a list of all the people they've slept with.

But before the rest of them could guess who said it, pharmacist Anna said they weren't alone - she also keeps a list. 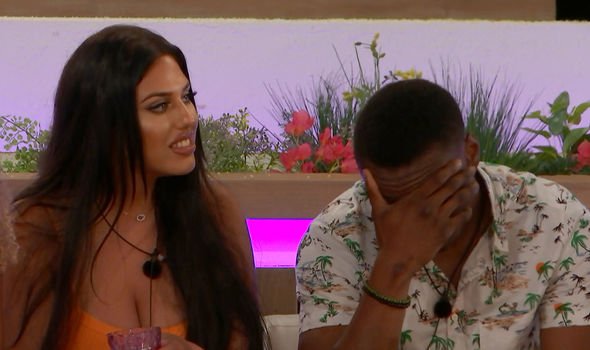 During his time in the villa, Sherif was coupled up with Anna Vakili (Credit: ITV)

Read more: Love Island's Anton sets sights on Molly-Mae after she couples up with Tommy

Unfazed, Sherif said he doesn't actually keep names, but does it to keep track of "numbers". 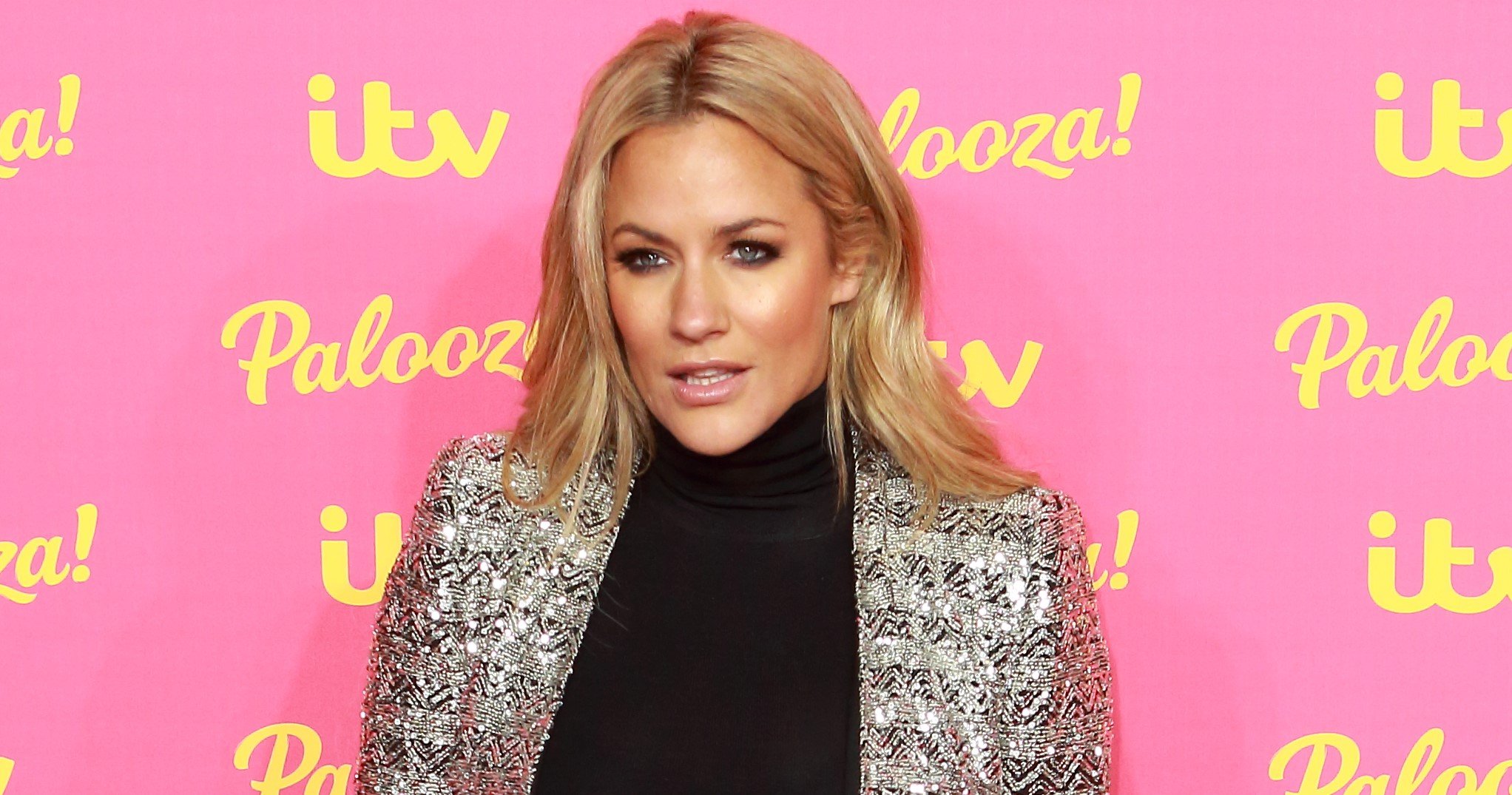