It was reported that Maura Higgins would earn "millions within months" of leaving the Love Island villa. However, the star has now revealed that she's struggling to cope with her immense fame.

Taking to her Instagram Stories, Maura said she had "been in with a doctor" and was "completely burnt out".

She explained she was taking "a few days" off of work and also apologised for cancelling a personal appearance.

So lovely meeting up with a few of my fellow islanders last night.... @savagegardenldn thankyou for having us💚

"It's a shock to the system when you come out of the villa," Maura said. "You're just so hectic."

The star – who is loved up with dancer Curtis Pritchard – said: "To be honest, I'm completely burnt out."

She also explained that she hasn't had a day off since leaving the villa.

It's a shock to the system when you come out of the villa. You're just so hectic.

Maura added: "I've not had any social time or anything, so I need to take a few days off and just kind of sort my head out."

Explaining that she'd been resting, Maura said: "I'm feeling good because last night I had a really, really good sleep, and I haven't really got a lot of sleep since leaving the villa."

She added: "I've not had time for just, you know normal day-to-day stuff, like go to dinner or go to the cinema, I've not had that."

And, after she revealed that she thought it was "good for the head" to let her hair down, Maura's Love Island pals rallied round. 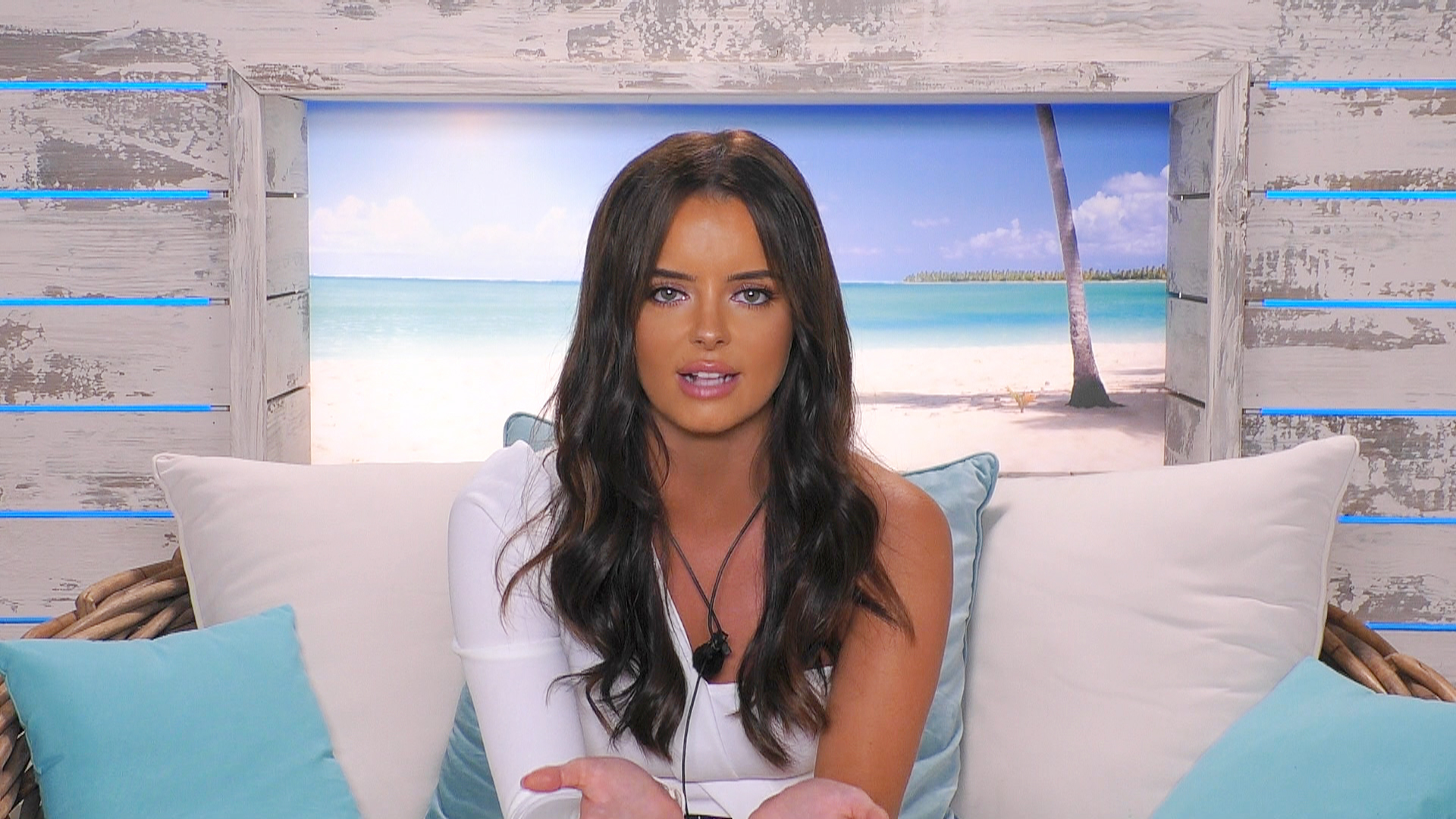 Maura proved to be one of the most popular people in the Love Island villa this year (Credit: ITV)

Maura – who signed up to be This Morning's resident agony aunt after leaving the villa – also took the time to enjoy a date night with her beau Curtis.

He is currently hard at work filming the new series of The Greatest Dancer alongside singer Cheryl.