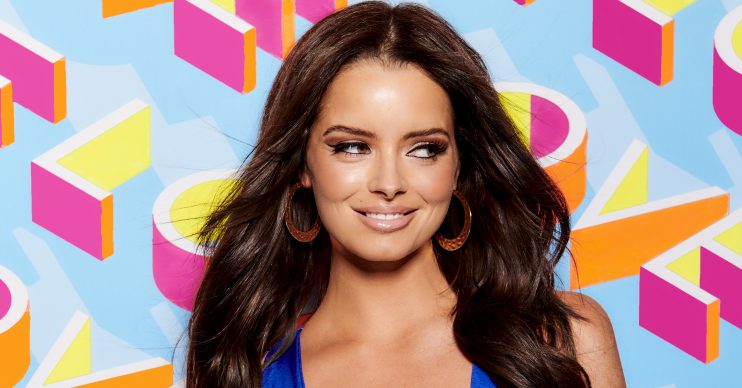 The Hollywood star has sent her a message of support

Maura Higgins has been a hit with viewers since her arrival on Love Island and now it seems she’s got another fan in the form of Hollywood A lister Amy Schumer.

The comedy actress has been watching Love Island and has recorded a special message for Maura, which will air on Sunday’s (July 7) episode of Aftersun.

In the message, Amy says: “I’m loving this season of Love Island.

“I want to give a shout out to Maura. She’s just like my homie, I feel very connected to her.”

The rest of the message will be aired on the show hosted by Caroline Flack.

Also on Sunday’s Aftersun, the six dumped islanders Dennon, Stevie, Dan, Lavena, Nabila and Maria will chat to Caroline about their time in the villa.

While she’s winning fans outside of the villa, Maura might be about to make herself unpopular in the villa as she makes her feelings for Curtis Pritchard clear.

When Curtis split with Amy Hart  fans were in uproar.

Now, as his relationship with Maura looks set to intensify, furious viewers are claiming that their flirtation is ‘staged and fake’.

Curtis split with Amy only a few days ago, but already seems to be giving in to Maura’s charms.

Im 100% convinced Curtis and Maura are actors who have been placed in the villa to mix things up. Too much of what they say and do seems staged or performed. #LoveIsland

“Im 100% convinced Curtis and Maura are actors who have been placed in the villa to mix things up. Too much of what they say and do seems staged or performed. #LoveIsland,” one said.

Another commented: “How staged and scripted is this.. so only time Maura is getting airtime is if she says those things about Curtis. As where is her man Marvin he doesn’t even speak #loveisland”

“You can tell this Maura and Curtis situation is staged cos there is no way he is perceived as MANLY #loveisland,” a third said.

Last week, in a shocking cliffhanger ending,  Maura admitted she had her eye on Curtis.

Curtis was coupled up with Amy but it all went downhill when he admitted he had wanted to ditch her for new Islander Jourdan.