One half of Love Island's first identical twins - Eve and Jess Gale - was left in floods of tears last night after she was dumped from the villa.

In the first recoupling of the new winter series, Eva was left standing alongside her identical twin sister Jess with just Nas Majeed left to choose a girl. 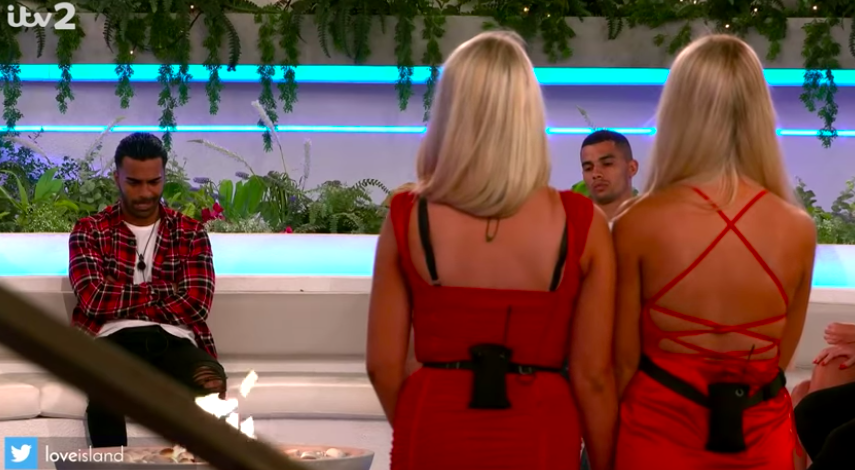 Twins Jess and Eve were the last girls standing in the first recoupling of the series (Credit: ITV)

Read more: Love Island fans praise show for bringing in a contestant with a 'real body'

Nas had been paired with Siannise Fudge but, seconds earlier, Connor Durnam had picked her to couple up with.

Sighing, Nas told the Islanders: "It's a very difficult situation for me. 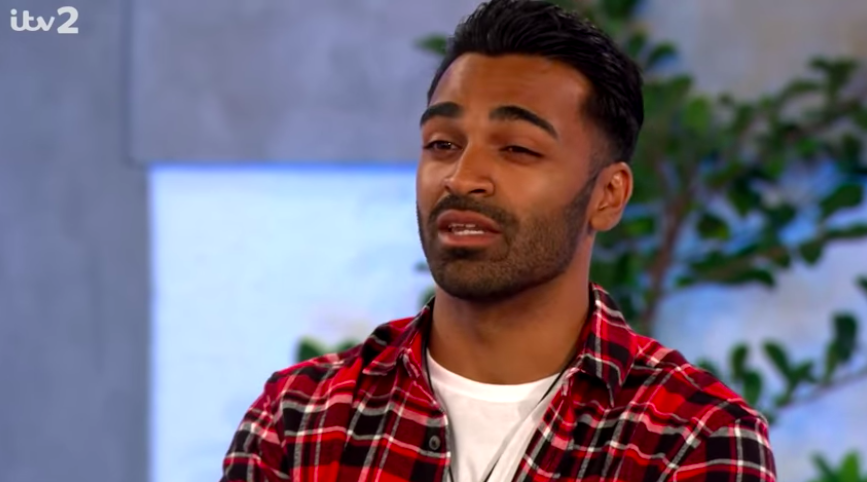 Nas had to pick which one he wanted to recouple with (Credit: ITV)

"I've got to know both Jess and Eve very well over the past week.

"However, I would like to couple up with this girl as I've spent slightly more time with her and got to know her a bit more. 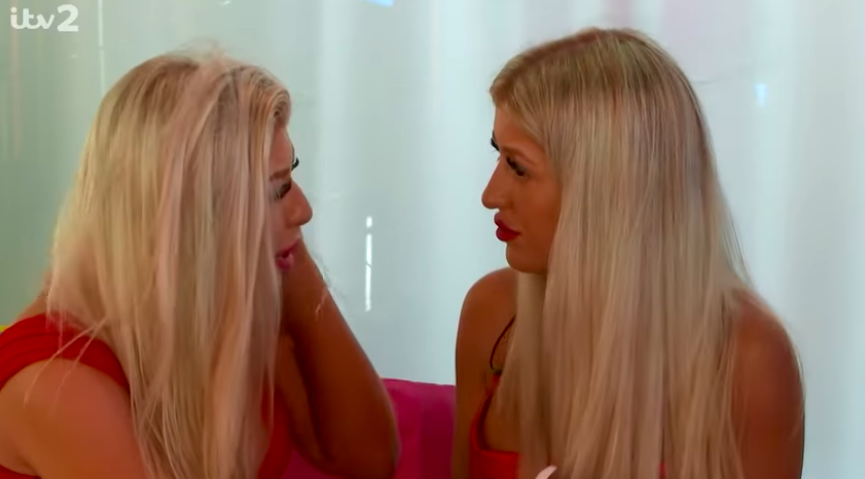 Eve was heartbroken at having to leave her sister Jess (Credit: ITV)

"The girl I would like to couple up with is...Jess."

Jess and Eve then began crying as they hugged. Eve then tearfully told the Islanders: "Look after my sister for me."

I feel like I've been snaked out a little bit with people being dishonest.

The biggest shock of the night, however, was when newbie Connagh Howard stole Sophie Piper away from Connor

Connor, who had set his hopes on romance with Rochelle Humes' sister, said: "I feel like I've been snaked out a little bit with people being dishonest." 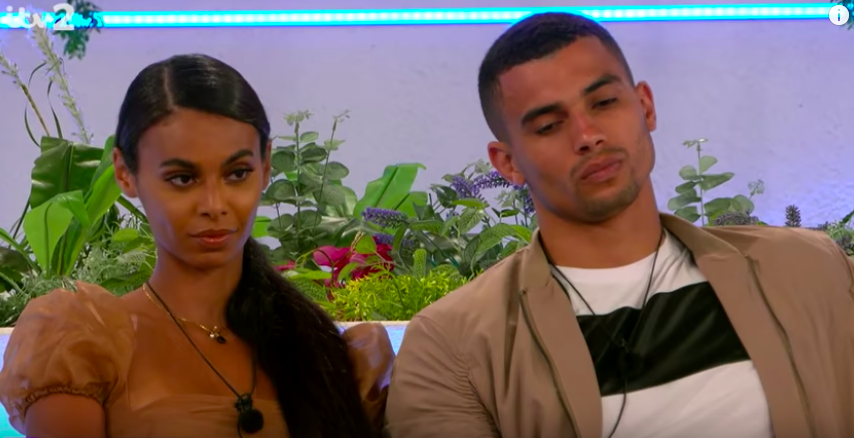 With his only option to choose either Siannise or one of the twins to recouple with, Connor picked Siannise, saying: "She has been a good friend and I don't think she's had the best chance of finding someone.

"I purely want to keep this on a friendship basis and would love her to finally meet someone."