Trolls have told Curtis Pritchard 'please no make-up' after the Love Island star uploaded a new snap to Instagram.

Dancer Curtis shared a photo of himself smiling at the camera and a second snap of him posing with brother AJ as they enjoyed a meal at The Ivy Cafe in Richmond.

He was so popular in the villa and really won over men and women alike.

While the photo received lots of adoring compliments, including a racy message from girlfriend Maura Higgins who left a drooling emoji, some claimed he was wearing too much make-up.

"OMG Curtis please no make up it's so scary," someone wrote, while a second asked, "Where did you get your mascara from?"

However, others pointed out that he probably wasn't even wearing make-up and it was just the "lighting".

We doubt Curtis will be fazed by the trolls as he's proving so popular since leaving the Love Island villa he just landed a huge deal with Debenhams.

The dancer will be modelling clothes from the high street store's autumn and winter collection.

"Curtis is the first Love Island start to land a major high street campaign like this so it’s a big deal," a source told The Sun Online about the collaboration.

"He was so popular in the villa and really won over men and women alike, so it’s no wonder they picked him.

Reunited and out for dinner with @maurahiggins 😘

"He's already a household name but this will really help cement his career – making him one of the most successful Love Island stars of all time."

Curtis also landed the role of the receptionist on BBC Show The Greatest Dancer after leaving the Love Island villa and will be a guest judge on RuPaul's Drag Race. 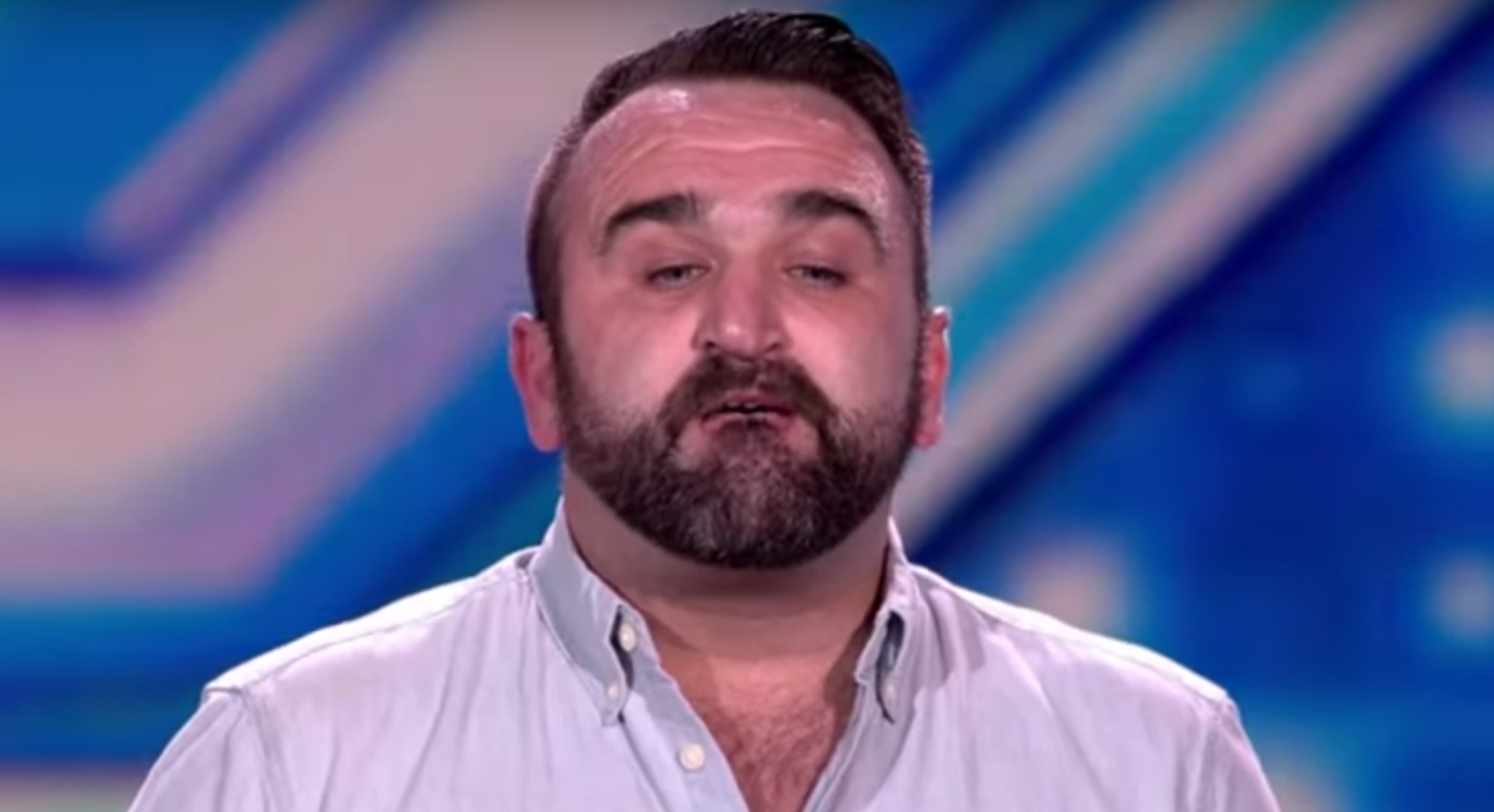