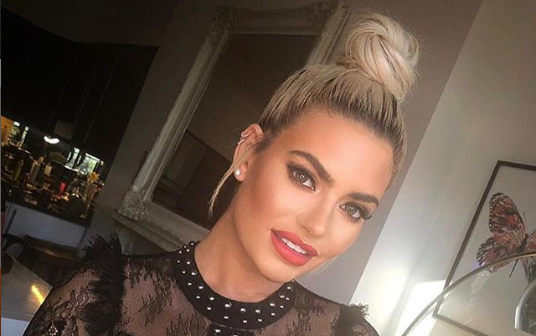 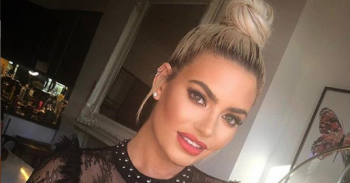 Megan Barton-Hanson ‘terrified’ after allergic reaction landed her in hospital

Megan Barton Hanson was reportedly rushed to hospital after an allergic reaction to hair dye.

The former Love Island star spent time in hospital after suffering an allergic reaction last week, and it has now been claimed the illness was caused by a brown hair dye, which left her struggling to breathe.

A source said: “The night after having her hair dyed Megan started to feel unwell – she had an itchy throat and her eyes started to swell up.

“But the following morning she felt like she couldn’t breathe and her face had swollen beyond recognition. Megan was terrified.

“She was given treatment by her doctor but when it failed to help she was taken to hospital by ambulance. It was a really worrying time.”

Megan, 25, originally believed the reaction could have been caused by her known allergies to nuts or shellfish, but later discovered the hair dye was the culprit of her life-threatening illness.

Read More: Megan Barton Hanson reveals hospitalisation left her the most scared she’s ever been in her life

The beauty is now fully recovered, but pals say the incident has left her shaken.

Speaking to The Sun newspaper, the source added: “Megan admitted afterwards she was terrified when she first became ill because she had no idea what was happening to her.

“It was really scary and a worrying time for everyone.”

Following her hospital stay, Megan – who recently split from Wes Nelson – took to Instagram to assure her followers she was “starting to feel a little more human again”.

She said: “Finally starting to feel a little more human again, I’ve never been so scared! When the doctor looks at you in shock and says ‘we need to call an ambulance right now’, a day before I was due to fly to LA.

“Thank you all so much for your well wishes and support, it means so much.”