Earlier this week, Michael was gutted when Joanna Chimonides was forced to leave the villa in a shock twist.

Regardless of Joanna leaving, Michael was adament that he no longer had feelings for Amber. 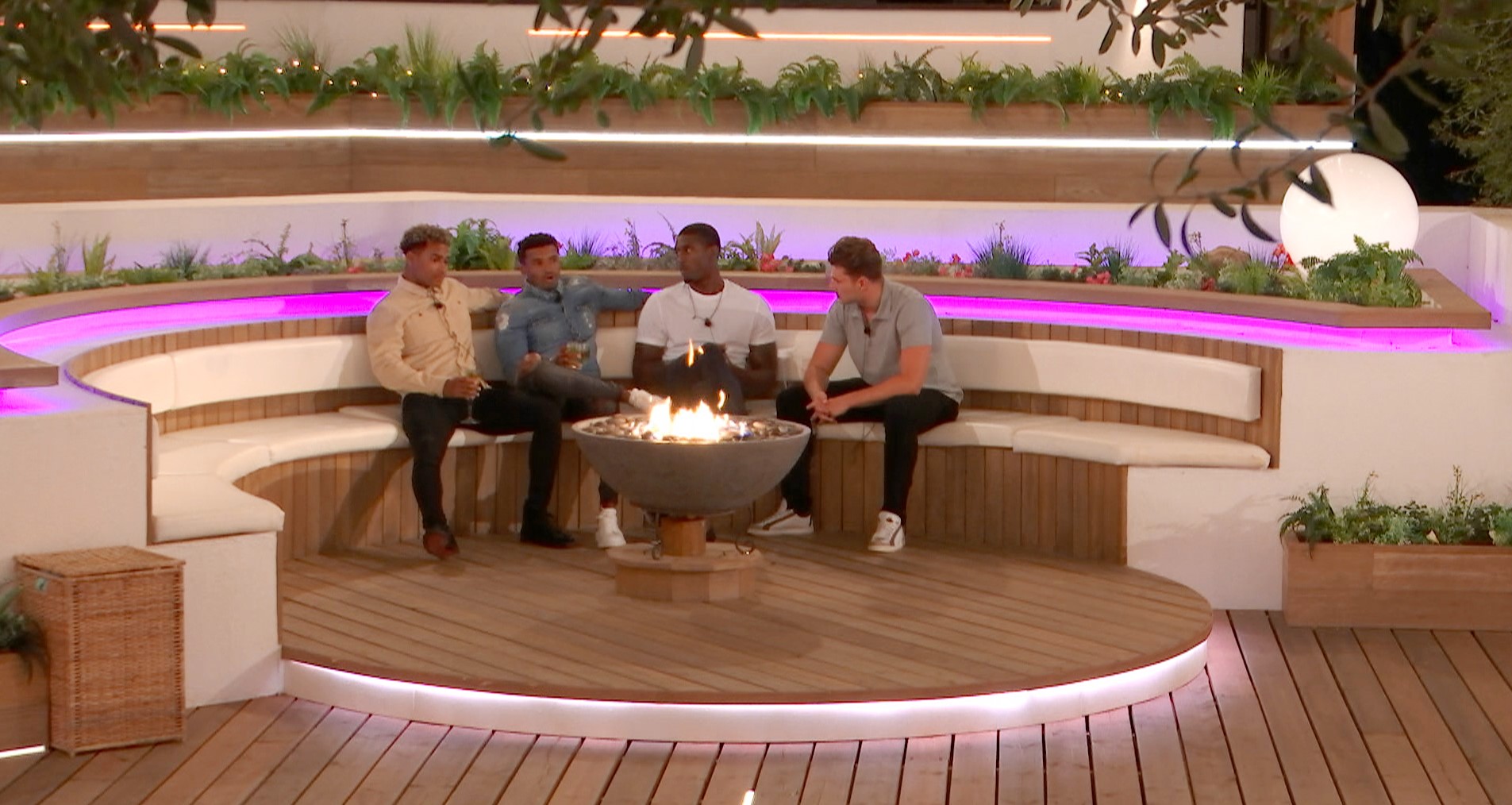 But tonight, when Amber is taken on a date by new arrival Greg O'Shea in the Hideaway, Michael seems to have a change of heart and admits he still has feelings for her hours after Joanna left the villa.

Speaking with Ovie by the pool, Michael lets on that he may still have feelings for Amber. 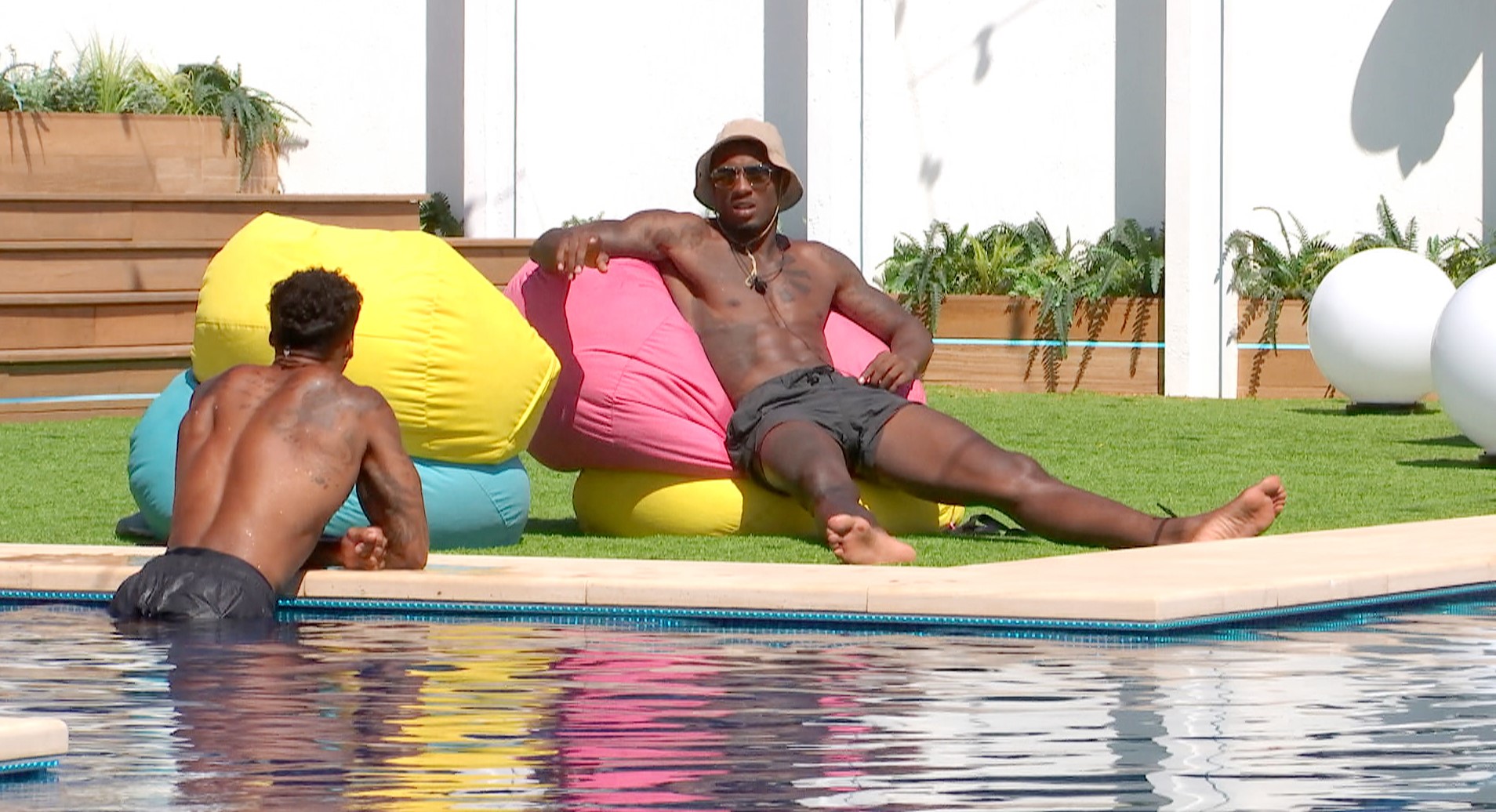 Later that evening, Michael speaks with the boys at the fire pit.

I feel like because Joanna was there I actively avoided Amber.

He says: "Now that Joanna has gone, it has given me time to think about things. I’m not saying I don’t like Joanna, because I do. But I feel like because Joanna was there I actively avoided Amber.

"Now Joanna's gone I've had time to think about things and I do actually like Amber."

Jordan says: "I think if you did go back there, things would be so different."

Meanwhile, Amber goes on a date with new boy Greg on the Hideaway terrace. 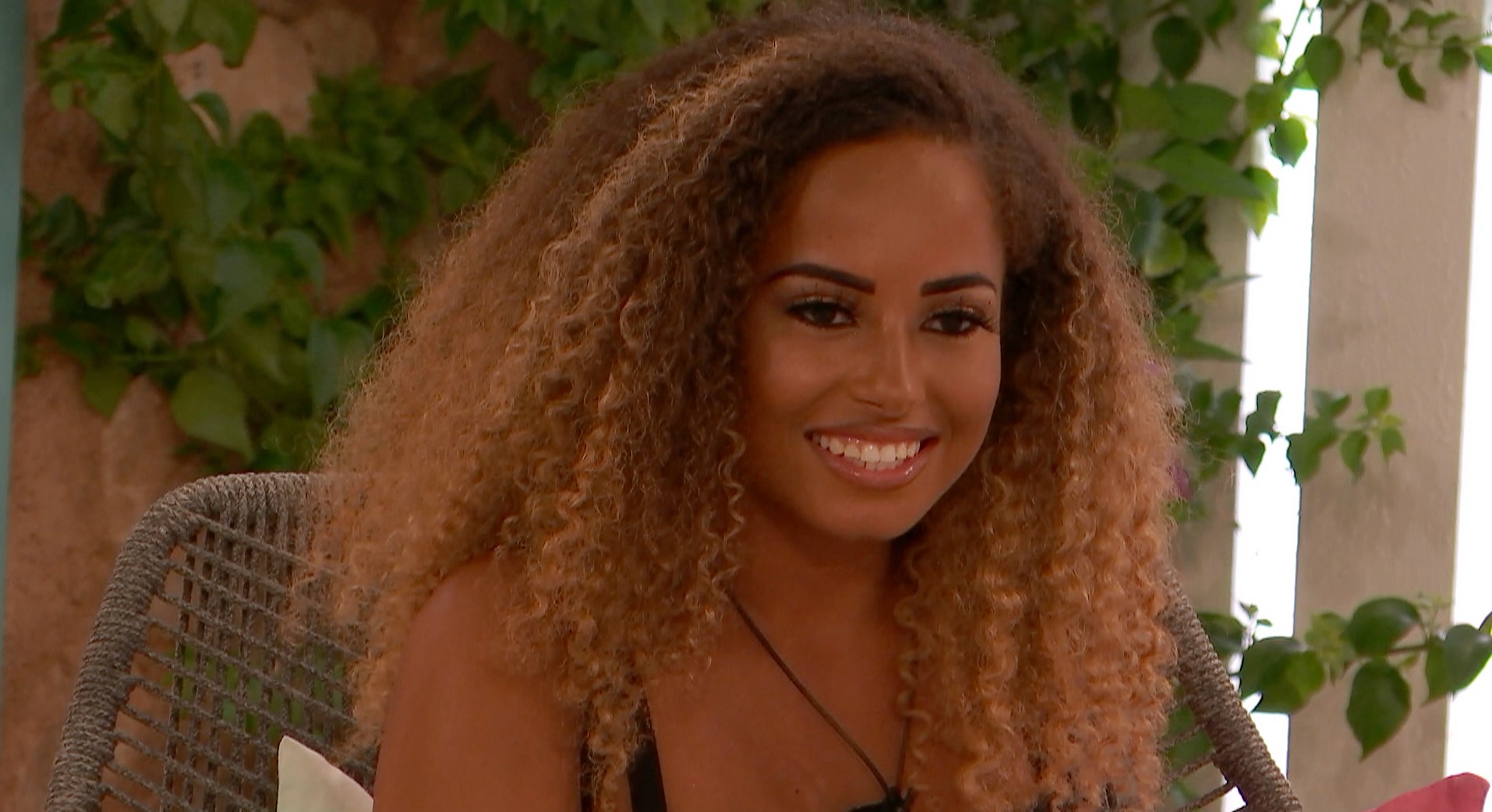 Amber goes on a date with new boy Greg on the Hideaway terrace (Credit: ITV2)

Speaking of his decision to choose Amber for a date, Greg says: "I just thought you deserved a date after all the drama that’s been happening. You deserve to be spoilt a bit."

Amber replies: "It’s been hard. But I’ve come out the other end and I feel happier."

Amber is quick to ask Greg what he's looking for in a girl, and he replies: "I’m looking for confidence. You’re obviously very confident."

Greg replies: "There is a first time for everything." 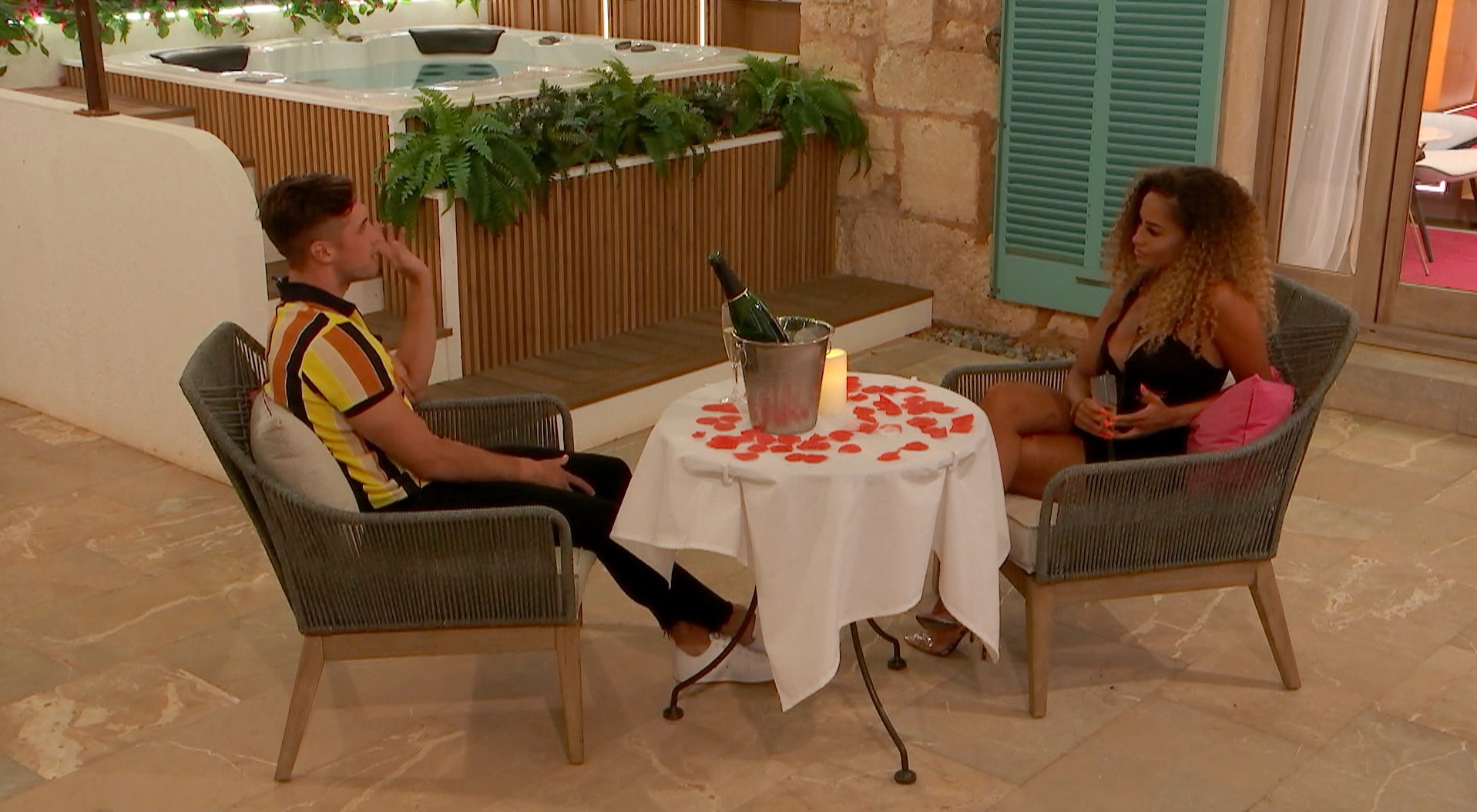 Amber and Greg continue to get to know each other.

Amber says: "Is there anyone else you’re interested in, in the villa?" to which Greg jokes: "Anyone else? So, you’re saying I’m interested in you?"

Amber says: "You’ve picked us for a date, so I’d like to think so!"

As they return to the villa, Amber speaks to her fellow islanders about her date with Greg.

She says: "His accent is fabulous. And he can take the banter."