The Amy and Curtis drama continues in tonight's Love Island, as they share a deep heart to heart.

Amy is still devastated by the recent Recoupling revelations, learning that while Curtis chose to remain loyal to her, he had feelings for new girl Jourdan and wanted to couple up with her.

In the show later viewers will see Jourdan fill Amy in on her conversations with Curtis while she was in Casa Amor.

As Jourdan brings her up to speed, Amy adds to a list of questions on her villa phone, which she plans to ask Curtis later on.

Later that evening, Amy decides it’s time to confront Curtis and get answers. 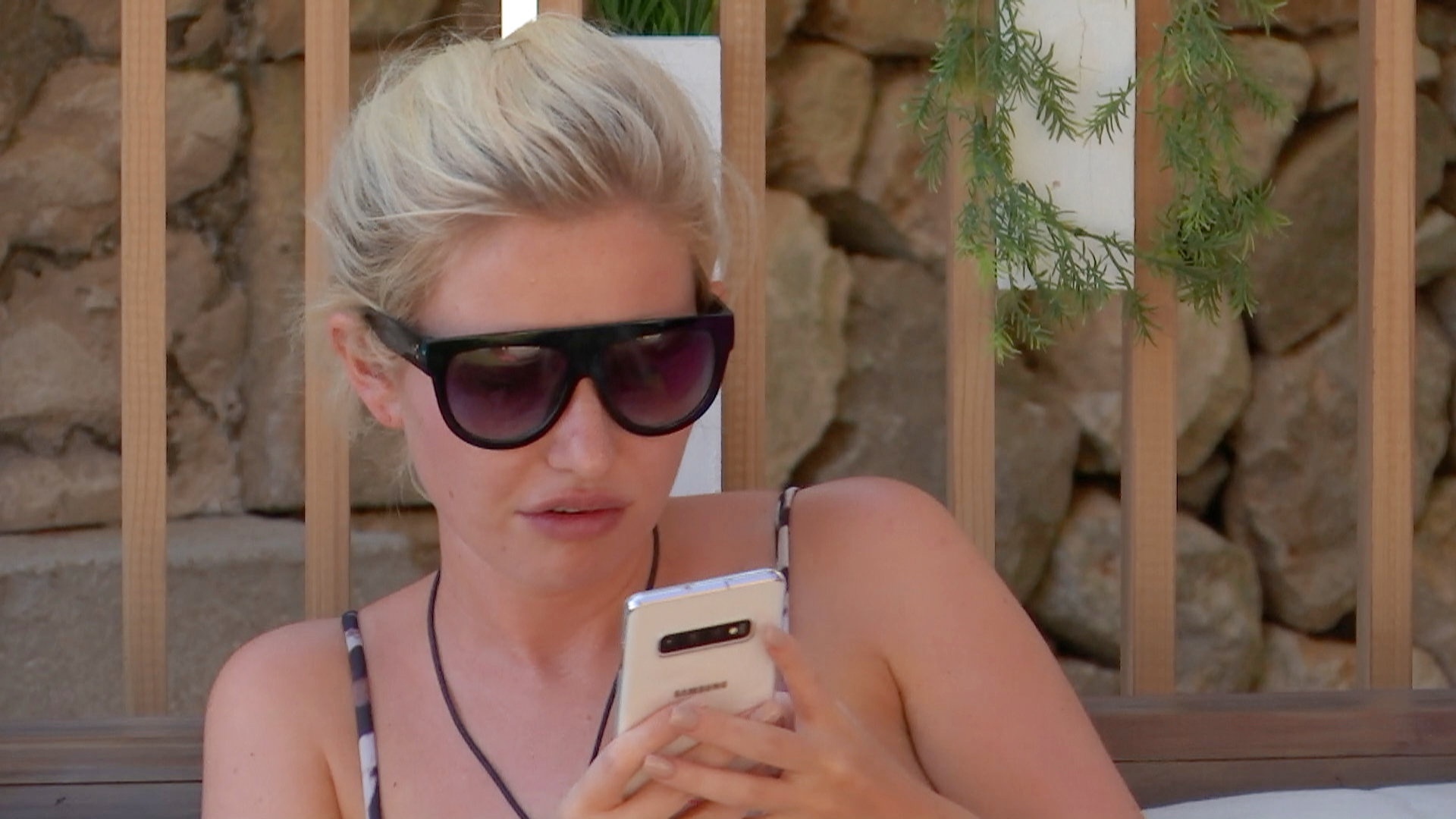 On the sun deck, Amy says to Curtis: "I’m going to read stuff off my phone as a prompt. It’s not that it isn’t from my heart because it is. I want this to be the last conversation we have about these issues."

She the says: "I don’t think you ever actually liked me at all.

Amy continues: "I feel like I was an acceptable placeholder until you found someone better. You did but then she [Jourdan] coupled up with Danny so you came back to your back-up plan." Amy pours her heart out to Curtis (Credit: ITV)

Curtis continues to listen to Amy as she expresses how she feels. Amy says: "I don’t think you actually fancy me. You’re having meaningful snogs with other girls when I’m not here. How is that ok?"

Amy then says: "For me, absence made the heart grow stronger. For you, it was out of sight, out of mind." 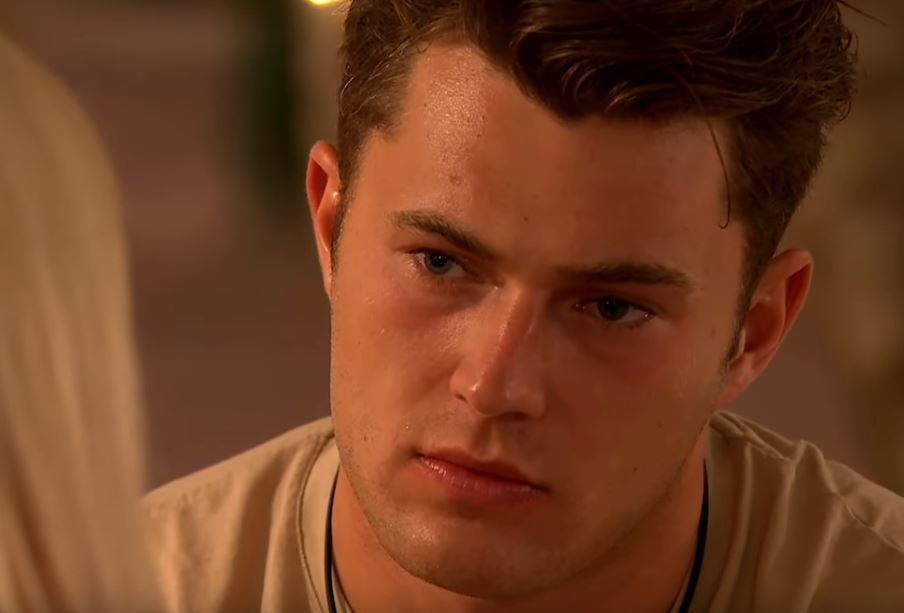 Will they be able to work things out? (Credit: ITV)

Amy says: "You knew this would break my heart and you still did it."

Amy replies: "Exactly. That is what I held on to at Casa Amor and you still went behind my back and got with someone else."

Curtis says: "You don’t ever back yourself? I do like you and I can see a future with you. Everything I have said to you I have meant."

Oh, what a drama. Will these two manage to work things out?