Last nights explosive episode of Love Island has left fans very divided between hating on Michael for ditching Amber but branding Anna as a "hypocrite" as she's seen to be shouting at Michael, even though she binned off Jordan for new islander Ovie. 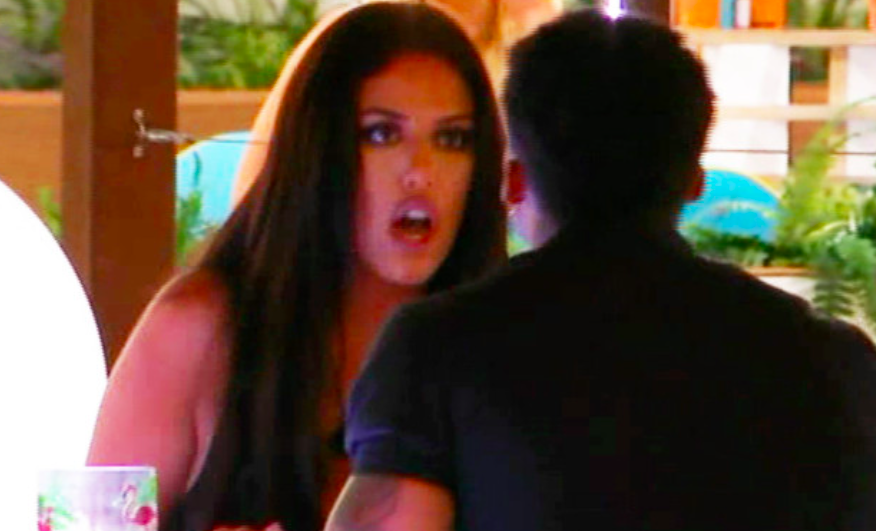 Anna kicking off at Michael in tonight's episode. (Credit: ITV)

The recoupling as a result of the Casa Amor events was one of the most savage to date, as the islanders were asked whether to stick and return to who they're coupled up with or walk in with the newbie of their choice.

It ended up being absolutely brutal as only two out of the eight couples stuck to their original partners.

Read more: Tommy and Molly-Mae branded as winners by fans after emotional reunion

Tuesday's episode showed Michael getting closer to new girl Joanna, and even seen kissing her while Amber stayed loyal.

The whole of the UK cringed as Michael made his speech at the recoupling, admitting his head had been turned in the past couple of days. 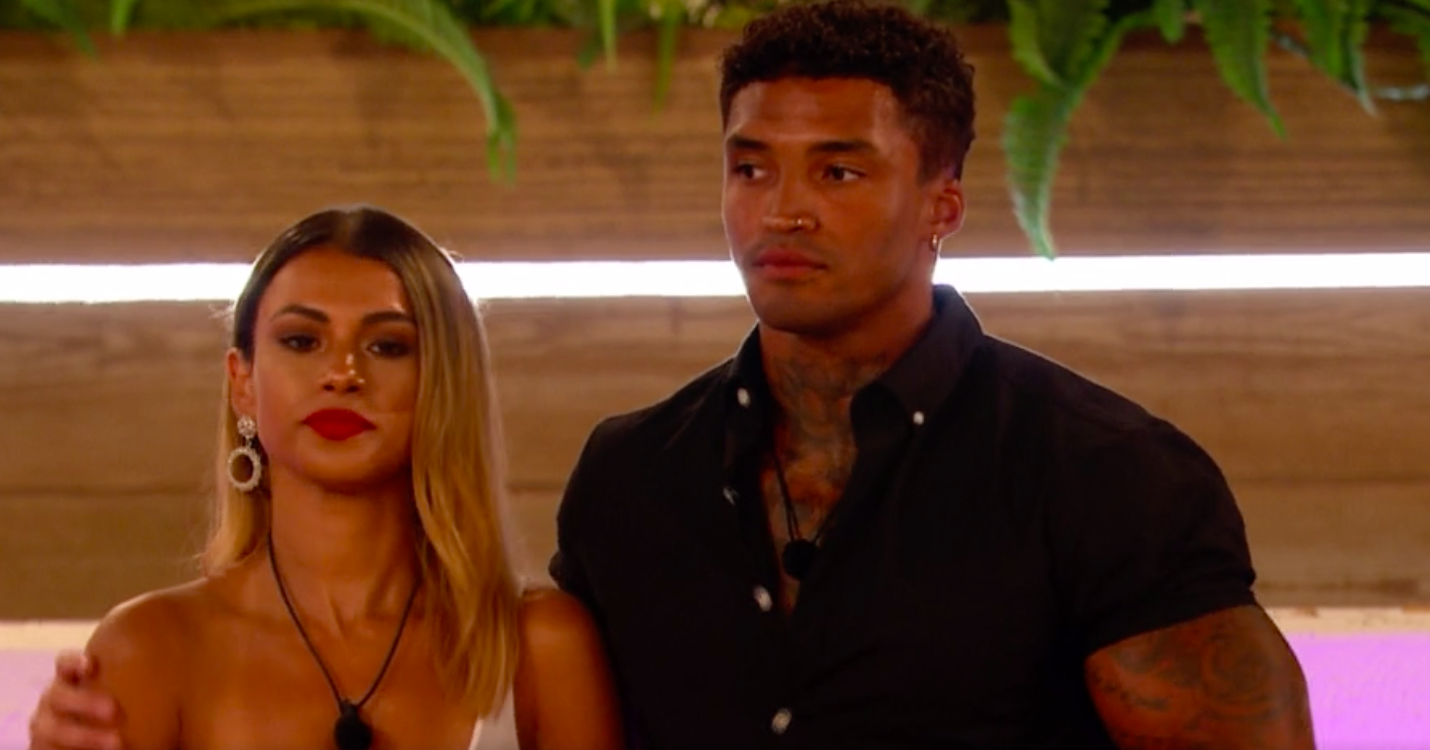 The awkward moment waiting for Amber to see Michael with his new match (Credit: ITV)

Throughout Michael's speech, Anna was seen to be constantly rolling her eyes and mouthing "what the [bleep]?" as he then chose to recouple with the stunning Joanna Chimonides.

We then saw Amber walk into the villa on her own and Michael stood awkwardly with new girl Joanna. 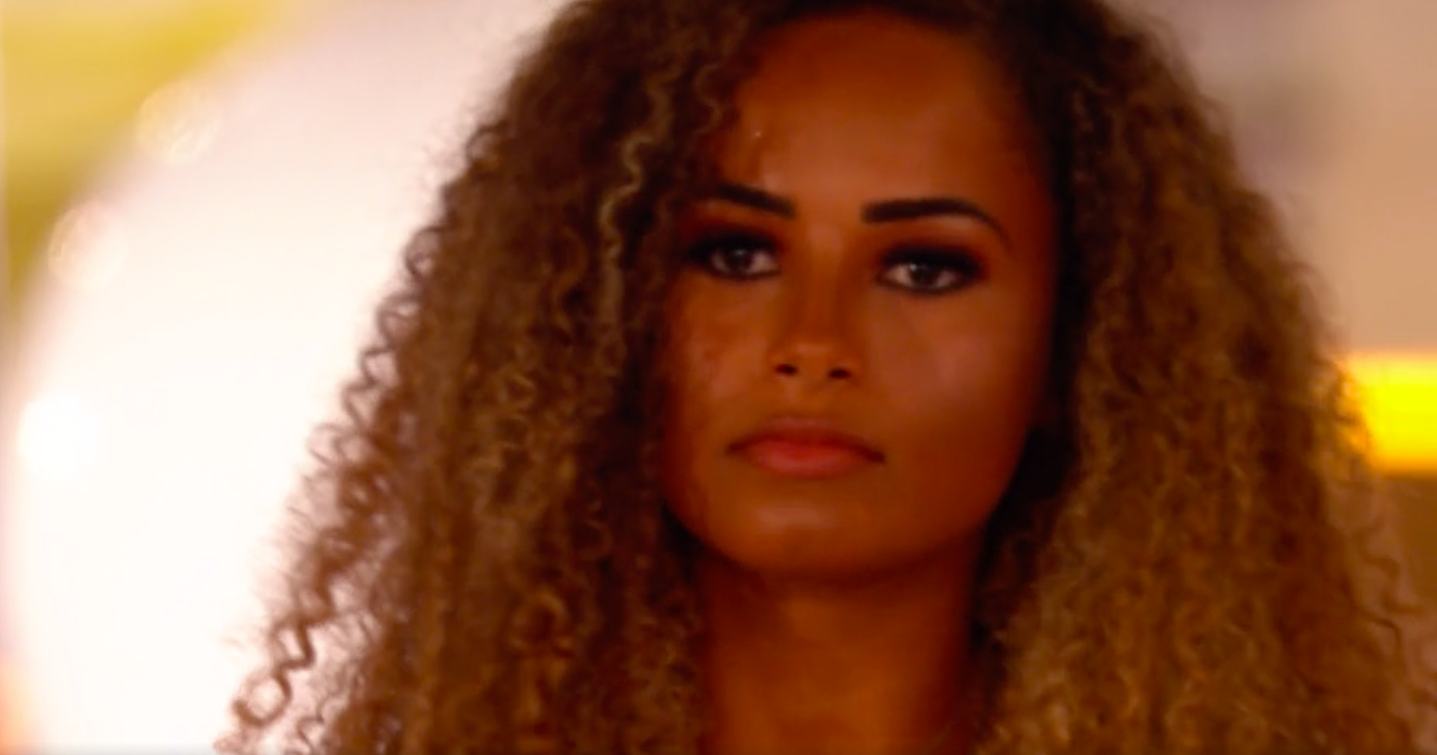 However moments before we saw Jordan choosing to stick in his couple with Anna... to then watch her walk in with six foot seven basketball player Ovie. 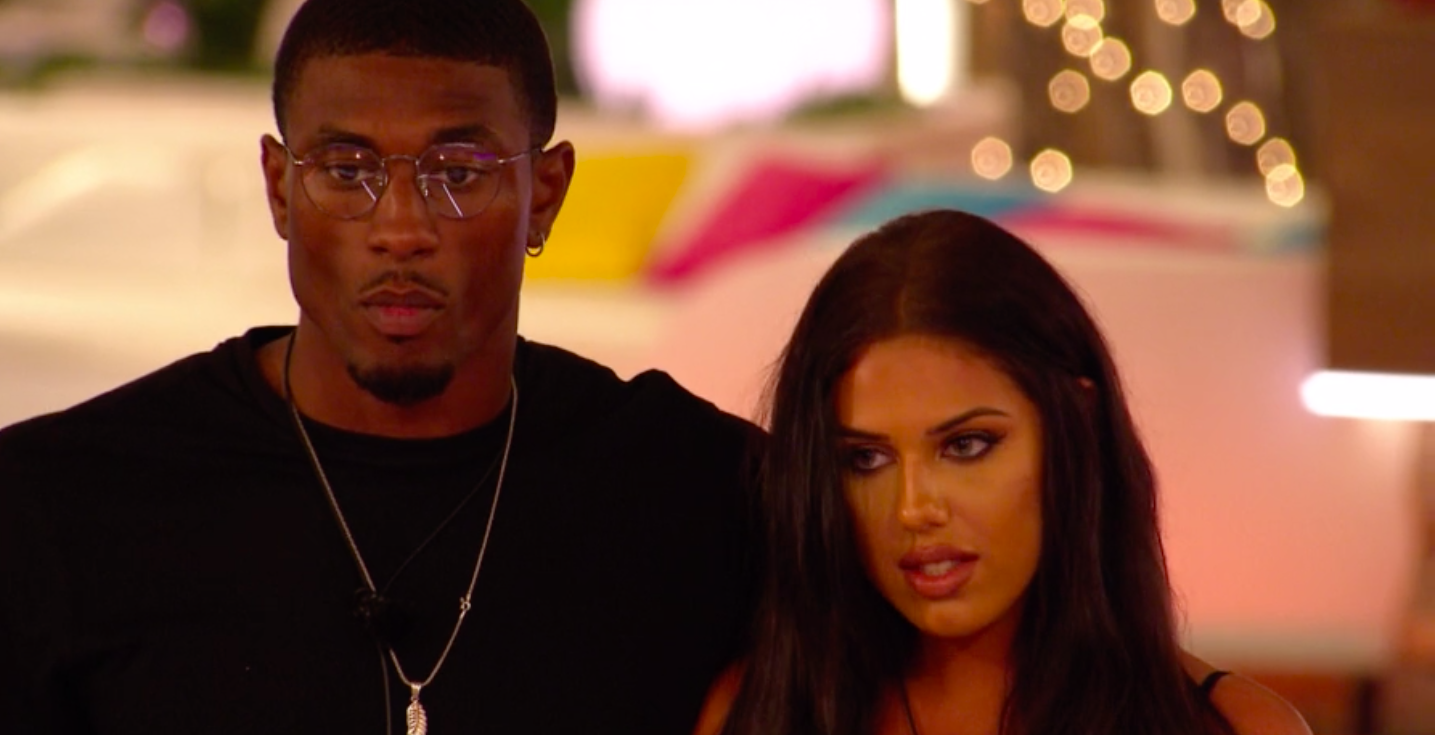 At the end of the episode, it showed a preview of tomorrow night where drama hits the fan as Amber and Anna get extremely heated towards Michael.

Anna kicking off at Michael for doing exactly the same thing he's done!?

The whole situation has left Love Island fans massively confused, divided and enraged about Anna's double standards towards her own situation and what Michael has done to Amber.

One tweet read: "Trying to figure out why it's okay for Anna to follow her heart but when Danny or Michael do the same she is the first to judge?!?!?!"

More fans started to get frustrated by these comments and argued that it wasn't the same situation as Michael and Amber, saying they had been together for longer and were more exclusive.

Anna said she was thinking about Jordan the whole time in Casa Amor and didn't "bitch" about Jordan in a horrible way like Michael did about Amber.

For the last time u can’t compare Micheal & Anna’s situations. It’s simple. Micheal bitched about amber. Anna did not bitch about Jordan. Micheal & amber were exclusive. Anna & Jordan were not. Stop screaming double standards when it’s not even the same thing. Pls. #LoveIsland

The difference between Michael and Anna is Michael has literally slagged off Amber to Joanna and then complains that Amber is the problem as to why he’s recoupling... Anna hasn’t slated Jordan and has just purely said she’s found someone more suited to her #LoveIsland

To everybody saying Anna did the same thing.Jordan acknowledged that they hadn't defined their relationship. Jordan tried cracking on with Jourdan and if that had worked out he'd have done the same. Michael told Amber that she was it for him. That's the difference. #loveisland

Do you think Anna is being a hypocrite? Leave us a comment on our Facebook page @EntertainmentDailyFix and let us know.