Former Love Island contestant Jack Fowler has told his fans he was rushed to hospital this week after suffering from "severe headaches".

The 23-year-old, who appeared in last year's series of the ITV2 reality show, was responding to followers who had been concerned with his absence from social media.

In a candid Instagram message, he explained his ordeal in detail, before indicating he has been diagnosed with viral meningitis.

London-born Jack told his followers: "Crazy how many have sent me DMs asking if I'm okay as I've been absent from IG. Thanks for the check-ups.

"Here's an update. Unfortunately I was rushed to hospital Tuesday morning with severe headaches and lack of vision. I then had a lumbar puncture that showed I had viral meningitis.

I was unresponsive for a few days whilst being under morphine and several antibiotics. But now on the road to recovery.

"I was unresponsive for a few days whilst being under morphine and several antibiotics. But now on the road to recovery.

"Home now and resting up." 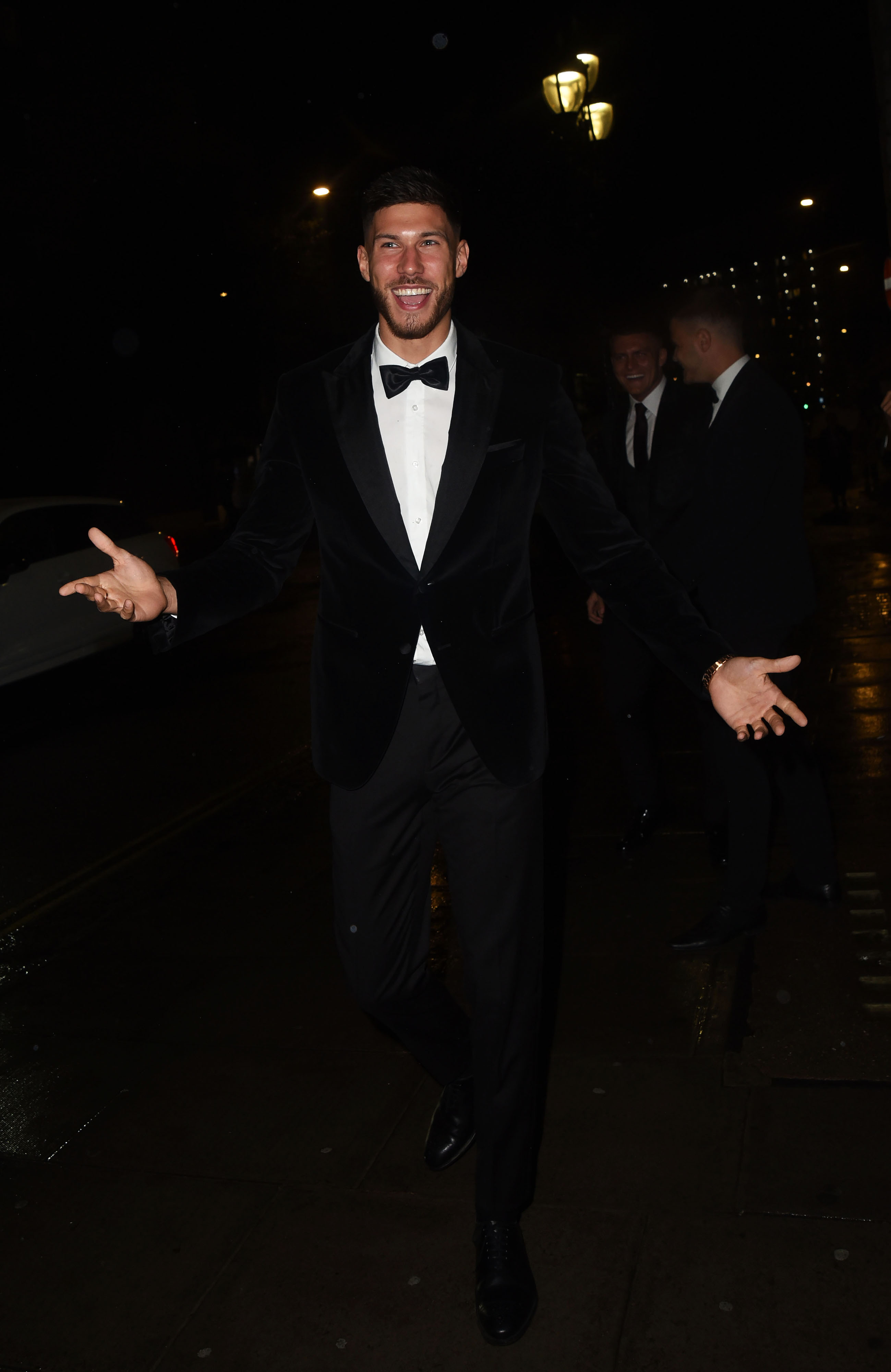 He said he's been diagnosed with viral meningitis (Credit: SplashNews.com)

Jack's fans were quick to voice their concern, filling his inbox with thoughtful messages.

One wrote: "I'm so sorry! I know you'll bounce back! There's no other way for Jack Fowler. It'll be okay in the end, I promise."

Jack followed up that initial message with another this morning, thanking his fans for their support, and also the hospital staff that had helped him. 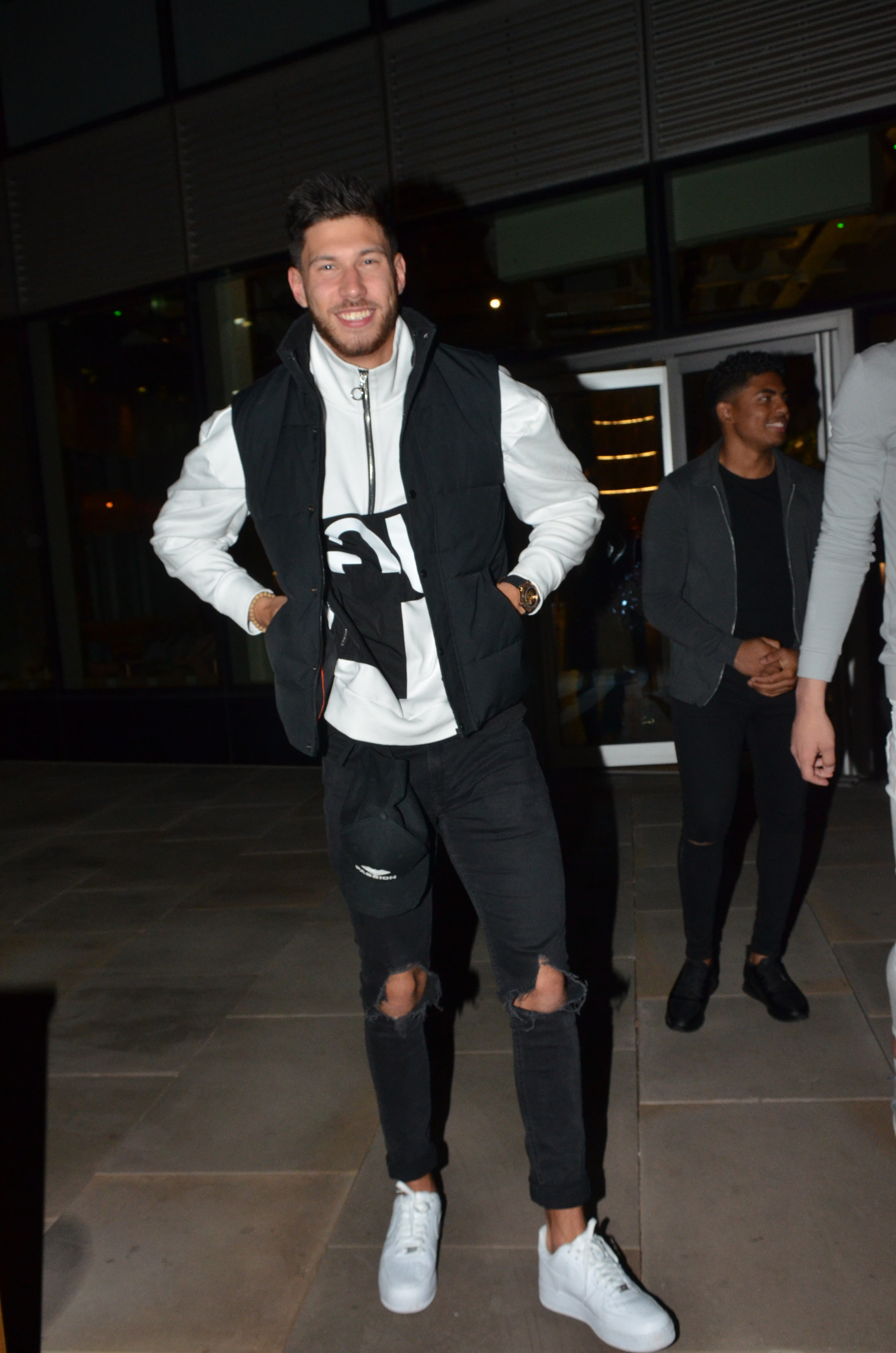 Luckily, he seems to be recovering (Credit: SplashNews.com)

He wrote: "Thank you for the messages. Also a massive thank you to the NHS and the amazing 24hr care that the doctors and nurses gave me."

Jack seems to be on the mend, though – a third update posted today showed a hearty plate of pie and mash.

He simply captioned this one: "Home comforts."

Let's hope he makes a full recovery as quickly as possible.