Fans of Love Island have accused the popular ITV2 dating show of 'setting up' the results of its raunchy heart-rate challenge.

Earlier this week, the Islanders had to do sexy dances for their housemates and see who could raise whose heart rates the most. 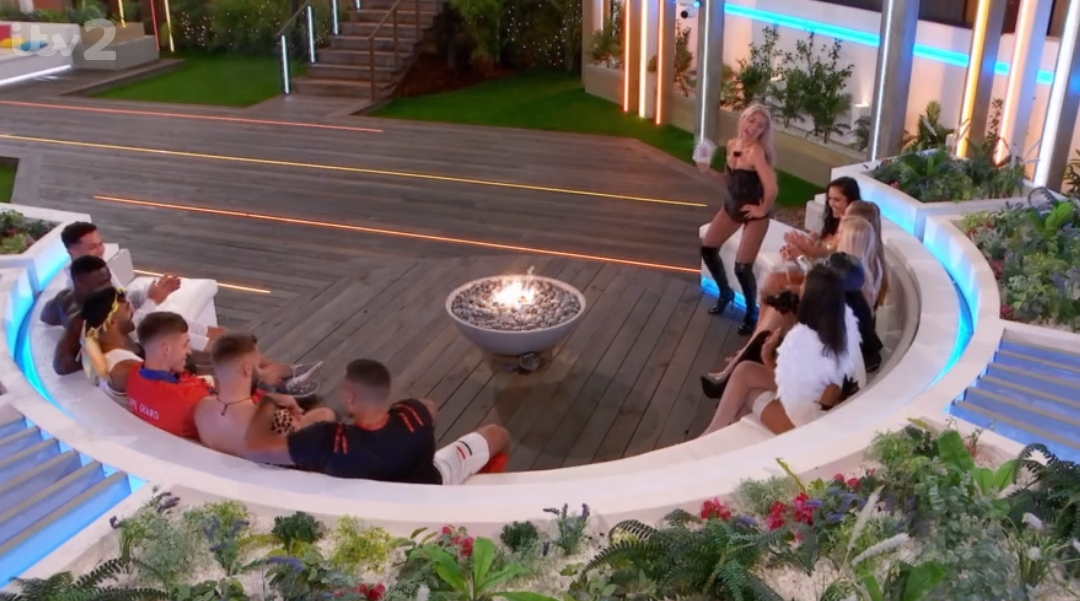 Viewers were sceptical about the results of the dancing challenge (Credit: ITV)

The boys went first and when the girls had finished their dances too, newcomer Rebecca stormed onto the scene and danced for each of the lads.

It was then revealed that the two boys whose heart rates increased the most, Connor and Callum, had to go on dates with the Geordie stunner.

It caused tension between Callum and Shaughna, while Sophie was gutted to see Connor - who she was coupled up with before her current partner, Connagh - scooting off to chat to another girl. 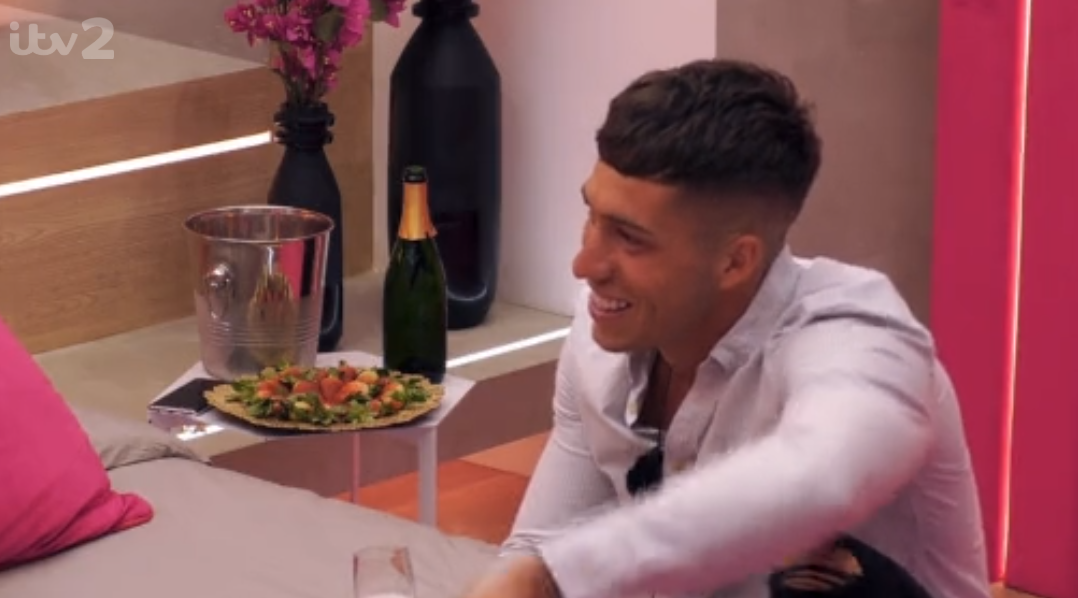 Connor went on a date with Rebecca because his heart rate, along with Callum, was raised the most (Credit: ITV)

But some viewers on Twitter were having none of it, calling it a "set up" and accusing ITV of 'faking' the results in the name of drama.

One viewer tweeted: "Anyone else think Connor and Callum's 'heartrate highest for Rebecca' is set up? #LoveIsland."

Another wrote: "This date thing makes me think the results were set up... what if none or more than two of them had their heart rate raised the most by the new girl? Convenient #LoveIsland."

A third put, alongside a laughing-crying emoji: "No way that's not a blatant set up... Usual ITV fixing #LoveIsland."

Anyone else think Connor and Callums "heartrate highest for Rebecca" is set up? #LoveIsland

This date thing makes me think the results were set up.. what if none or more than 2 of them had their heart rate raised the most by the new girl? Convenient #LoveIsland

No way that's not a blatant set up... Usual ITV fixing 🤣 #LoveIsland

A spokesperson for the broadcaster denied the claims, telling the Mirror: "It's nonsense to suggest the heart rate results were fake or staged."

Fake or not, it comes amid reports that the first ever 'Winter' series has managed to rack up 700 complaints in just 10 days.

According to the Mirror, complaints covered a range of gripes - including Connor's behaviour to Sophie, which some viewers consider to have been 'controlling', and Siannise's comment in the first episode that Nas, the only Asian housemate, looks like 'Aladdin'.

Viewers also complained after snaps of contestant Ollie posing with dead animals surfaced, although the land owner has since denied claims he ever hunted.

What do you think of Love Island so far? Leave us a comment on our Facebook page @EntertainmentDailyFix and let us know.