Ex Love Island star Malin Andersson has hailed fellow reality star Josie Gibson for stepping in and supporting her when she needed it most.

The former make up artist, who also lost her mother to cancer in November 2017, seemed to suggest she had considered ending her life if Consy did not pull through. 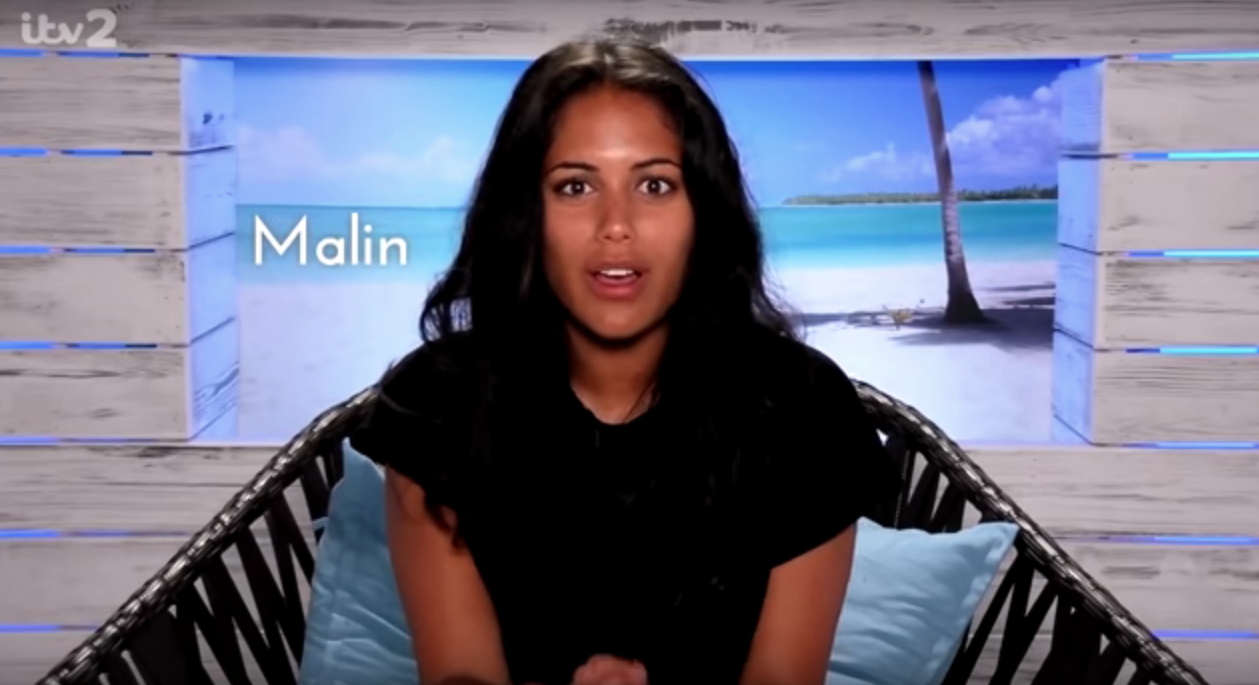 However, Malin credited ex-CBB star Josie with "putting herself out there" and helping to pull her back from the brink - even though the pair had never met.

Malin also said she had turned to alcohol to deal with her grief on the podcast.

She was just giving me support that was very much needed at the time.

The 26-year-old explained: "When she passed away, I locked myself away for about three weeks. I just drank wine every night, I didn't want to speak to anybody."

She continued: "[When Consy was in ICU] I was too scared to touch her, because of the wires and everything. And I was slowly collecting tablets by the way, because I was thinking, 'If she's going to go, [bleep], I'm going too.' Because what else have I got to live for here? I haven't got a family to go back to." 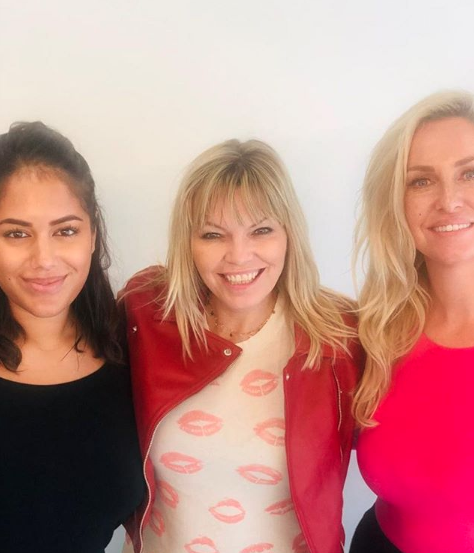 However, Josie apparently reached out to Malin after the pair had previously exchanged advice on social media about pregnancy.

"I didn't sleep for two nights. I was so upset for you," Josie revealed on the podcast. 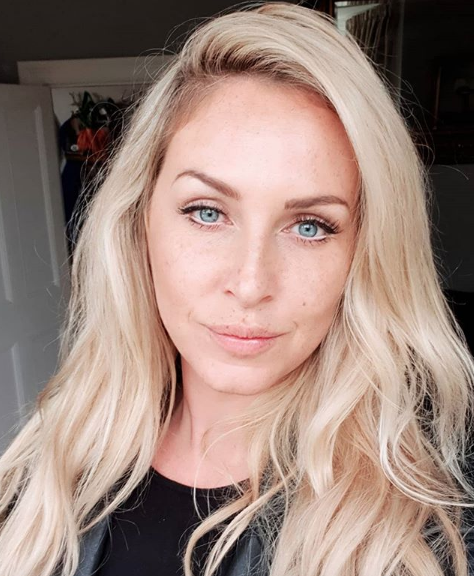 But Josie also brought other celebs together to record video messages for Malin, with contributions from the likes of Coronation Street actress Kym Marsh and reality stars Charlotte Crosby and Ferne McCann.

A grateful Malin reflected: "They actually made such a difference. She was just giving me support that was very much needed at the time.

"And no one else really knew what to say to me. But she just put herself out there."