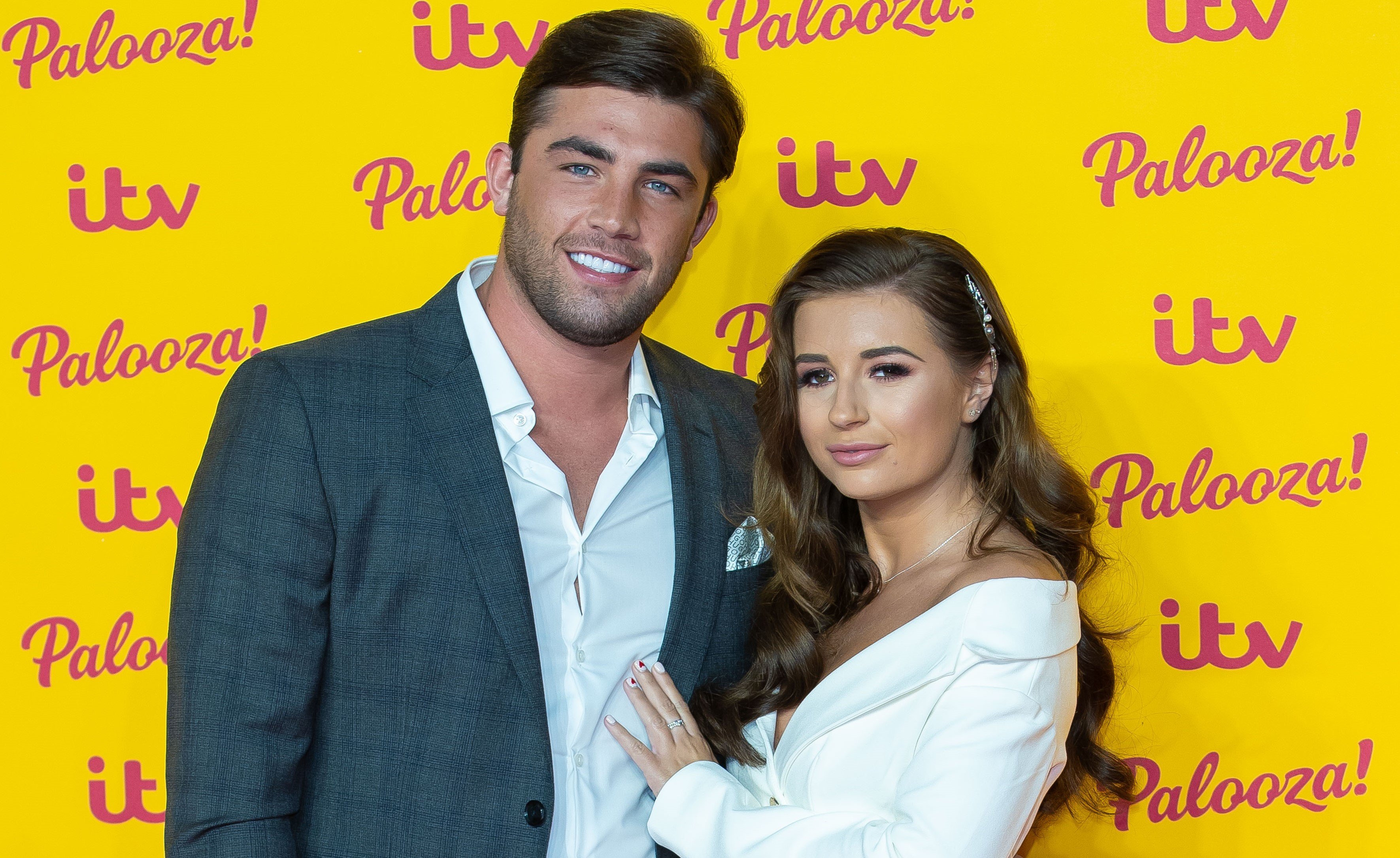 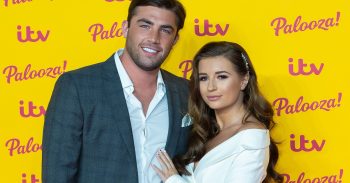 Jack Fincham has announced that he has split from Dani Dyer, less than a year after they won Love Island.

Read more: Dani reveals why she and Jack stopped living together

He shared on his Stories: “There is no easy way to say this and it isn’t going to be an easy time but me and Dani are not in a relationship anymore.

“We have some amazing memories together and have been through a lot but sometimes things aren’t meant to be and we really did try to make it work but it unfortunately didn’t and that is life.

“That’s all I have to say, a break up is hard enough as it is for both of us let alone in public eye so I hope everyone is considerate and understands this. X.”

The news comes the day after Dani, daughter of EastEnders star Danny, celebrated the launch of her new book What Would Dani Do? at a reality star-studded event in East London.

Danny reportedly spoke of how it would be difficult for him to think any man was good enough for his daughter, the eldest of his three children with childhood sweetheart Jo Mas.

According to the Mirror, he said: “As a dad you’re very protective and no one’s ever gonna be good enough for your daughter.”They’ve got to worship the ground she walks on. Every mistake you make you’ve got to learn from it.”

Last week Dani appeared on The Jonathan Ross show and revealed why they had previously split for a short period last December.

The 23-year-old explained: “When we first came out of Love Island, we moved into a flat together and we started filming [our own] show.

“It was sort of way too much and our flat became a work home. It was really hard because we weren’t having those exciting times where you miss each other.”