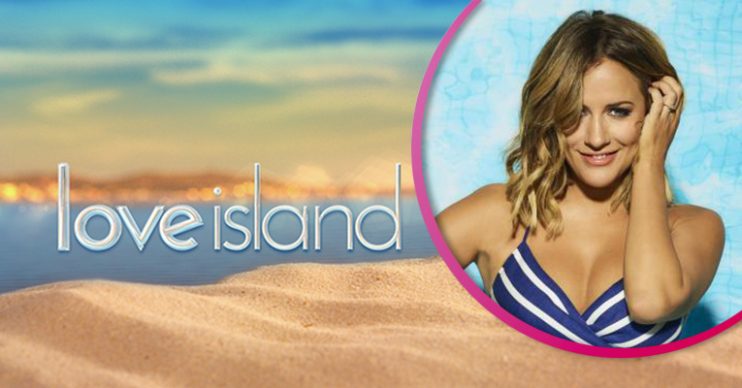 It's just a matter of weeks to wait...

The brand new series of Love Island will begin on Monday 3rd June.

ITV announced on Monday that the hit reality TV show will return to our screens in just two weeks with a fresh set of islanders entering the villa.

The official ITV2 Twitter account posted a short video showing host Caroline Flack floating on a lilo in a swimming pool, with the caption #DayDotIsComing along with the broadcast date.

The fifth series of the dating reality programme will air against a backdrop of calls for it to be cancelled following the deaths of two of its stars.

Sophie Gradon, 32, who appeared in season two in 2016, was found dead in June last year, while 26-year-old Mike Thalassitis, who took part in Love Island a year later, died in March.

The programme’s level of care for its stars was called into question, with Health Secretary Matt Hancock saying that reality shows have a duty to care for contestants after they become famous.

Following Mike’s death, Love Island bosses revealed that they had undertaken a review six months earlier to evaluate the after care it was providing.

The show said it will now offer support in the form of “bespoke training” to all Love Island contestants rather than just those who ask for it.

The care will focus on helping contestants with social media and financial management after achieving overnight fame on Love Island, which has become a cultural phenomenon attracting millions of viewers each season.

The series, which sees singletons battling it out to find love and win a cash prize in an idyllic villa in Majorca, has been a ratings success for ITV, with last year’s series averaging nearly three million viewers per episode.

The final episode drew 3.6 million viewers, according to overnight ratings, which was the biggest audience ever for an ITV2 programme.

Last year’s series was won by Dani Dyer and Jack Fincham, who have since separated.

Are you excited about the new series of Love Island? Leave us a comment on our Facebook page @EntertainmentDailyFix and let us know what you think!