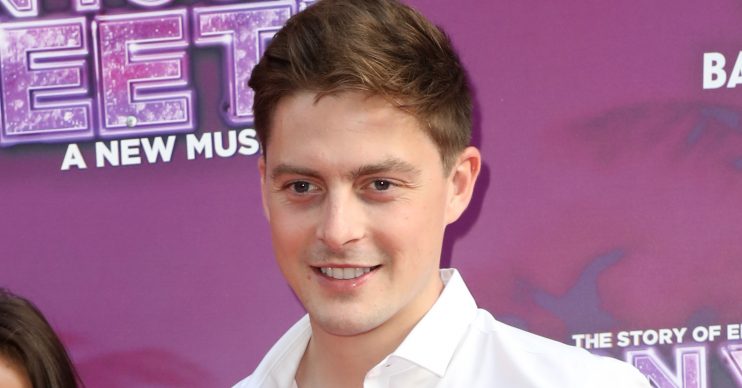 Dr Alex from last year’s series of Love Island has slammed the show’s now-scrapped polygraph tests as “so inaccurate” and revealed he’s “glad” the feature is gone.

The medic, 29, said the infamous lie-detector “simply does not work” and insisted it is “for the best” that producers decided to drop it from the 2019 series.

Speaking to Racing Post, Alex said: “[The test] simply does not work. It was so inaccurate. Some of the things they said were true and false didn’t match up with what we felt was happening on the inside.

“I can’t remember what it was but I answered a question truthfully and it said it was false. The more you protest, the more everyone thinks you’re definitely lying. Detectors which measure pulse or respiratory rate aren’t that accurate quite frankly. I am glad it has gone, hopefully forever.”

Alex famously fell foul of the lie-detector in series four and was branded the biggest liar in the villa.

Quizzed on his relationship with fellow islander Alexandra while hooked up to the polygraph machine, Alex was asked if he wanted his parents to meet her.

He answered ‘yes’, but the machine said he was lying, leaving Alexandra in tears.

Elsewhere in his Racing Post interview, Alex revealed what it’s like interacting with Love Island’s producers and said they provide something of a “shoulder to cry on”.

He told the publication that producers ask the islanders who they are chatting to and what they are thinking, and often “pull people out of the villa” to get a good sense of what’s going on and better “follow the stories” of the hopefuls.

He added: “During the series, of course if you say you fancy such and such they will tell you to go and speak to her, they’ll encourage you a bit. If you are having a bad day, they’re there to be your shoulder to cry on and they support you. The lows are low in there and some days are really hard.”