Danny Dyer has warned Love Island’s Jack Fincham that there will be "issues" if he hurts his daughter, Dani.

Jack and Dani, who are the favourites to win in tonight’s final of the dating show, have been an item since the start of the series, and the EastEnders actor has given Jack his seal of approval. 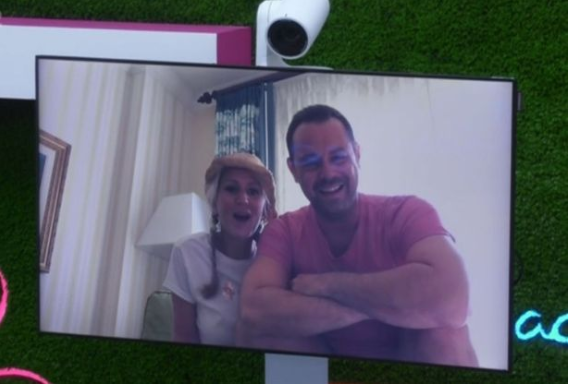 But Danny has said that if the stationery salesman makes his daughter cry, he will be in trouble.