The EastEnders star has urged ITV2 series winner Dani to avoid being seen as one half a ‘double act’ as her fledgling telly career takes off.

And despite giving the TV couple his blessing, 41-year-old Danny is determined to make sure his daughter gets the best deals she possibly can after the bookies’ favourite couple walked off with a £50,000 cheque for winning the two month long show.

He told the Mirror: "There are going to be some very exciting projects coming up for her." 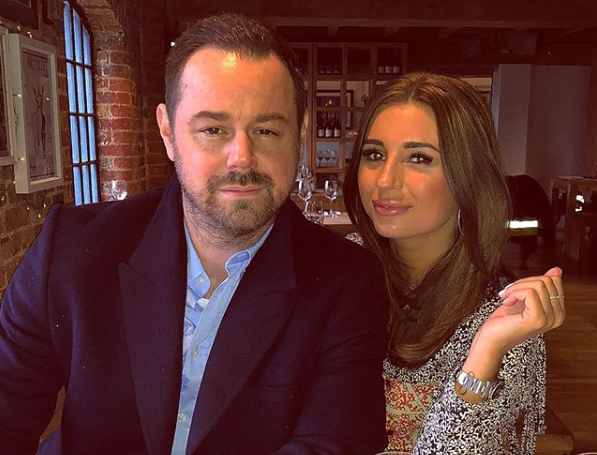 However, despite rumours Dani, 22, and Jack, 26, already have an offer on the table for another ITV2 show following their lives together after the end of Love Island, Danny is reported to believe the pair would be better off making their own ways in showbiz.

"They have to live their own lives," he said.

"I don’t think they should come out as a double act." 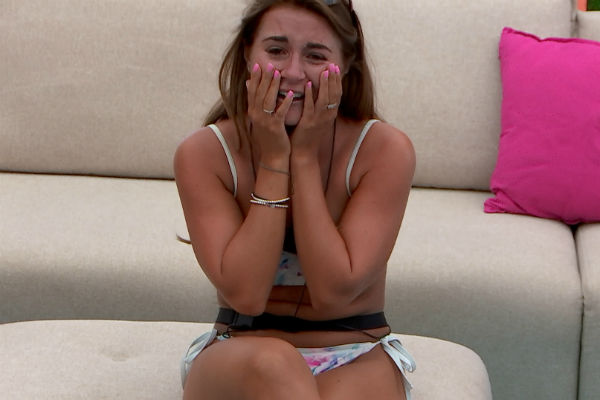 Dani has been a huge hit on Love Island (Credit: ITV)

Danny continued: "They are a double act, but it hasn’t lasted too well for previous contestants to go, 'Oh let's be a double act'. They haven’t lasted four months, have they?"

He also explained Dani has to put her professional future ahead of her love life - but didn't rule out Dani and Jack making it work away from the limelight.

"You’ve got to concentrate individually on their own careers and hope the relationship follows with them," Danny told the newspaper. 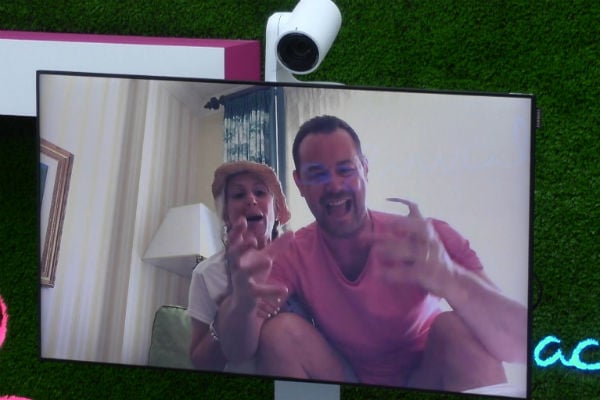 Danny and wife Jo appeared on the show to support Dani (Credit: ITV2)

The oldest of Danny's three daughters, Dani has previously appeared on Survival Of The Fittest, another ITV2 reality show.

Jack cheekily confirmed the couple intended to "do bits" after leaving the villa, with the pair having refrained from sex during their time together on the show.

A little thank you from your WINNERS Dani and Jack! 🤗 #LoveIsland pic.twitter.com/eE1OhwsdEQ

What do you reckon - is Dani Dyer the real and only star of Love Island? Leave us a comment on our Facebook page @EntertainmentDailyFix and let us know!