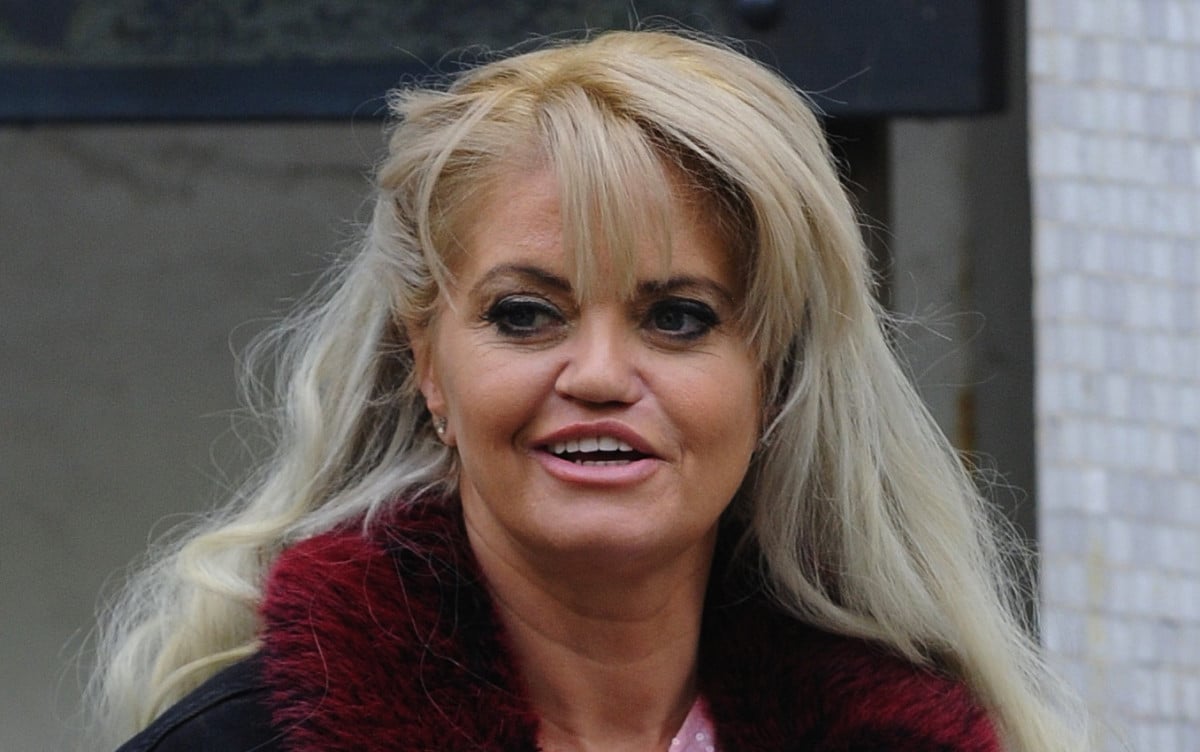 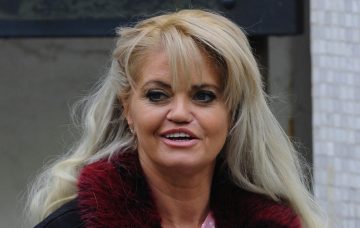 Danniella Westbrook has hit back at suggestions that she’s in a relationship with social-media star Ben James.

A story published by The Sun Online yesterday picked up on ‘a string of flirtatious messages’ the former EastEnders star, 44, had sent to the 29-year-old on Twitter, in which she indicated that she was waiting for the 29-year-old to pop the question.

But the mum-of-two has returned to the social-media site to set the record straight, insisting that she’s NOT dating Ben.

Dan – who played Sam Mitchell in the Albert Square soap – and Ben certainly seemed to be pally as they exchanged messages earlier this week.

The pair then discussed going on holiday together, before Ben appeared to hint that a certain part of his anatomy might persuade Dan to want to marry him.

That prompted The Sun Online to publish a story yesterday claiming that the actress had ‘gone public with her romance’.

But she was having none of it, and later took to Twitter again to insist that she and Ben are “not an item”, but just friends.

She wrote: “For the record, I’m single [and] living life. I have friends, family and future plans… and I’m very close to @Beno_ldn.

And she wasn’t finished there. She later popped up again to continue her complaint.

This time, she said: “Wondered how long it would take 4 a story 2 run about my mate @Beno_ldn & me & our tweets. Yes we’re going on a holiday. We’re pals, we constantly banter about marriage & life.

“It’s not serious – if it was, I would be texting him not posting it on a public platform #chillout.”

It’s not the first time Danniella’s love life has been placed under scrutiny. Last year, she was regularly in the tabloids following her engagement to Alan Thomason, a man eight years her junior.

The actress fell pregnant with Alan’s baby but tragically miscarried. After the couple split up, she told the Mail Online: “It’s been an awful time and it caused so much pressure for me and Alan, really.”