As tensions mount in the Love Island villa celebrity fans are taking to social media to share their opinions.

In a week of high drama on the reality show, former Strictly dancer James Jordan ranted at Anna Vikili after she let rip at Michael Griffiths for dumping Amber Gill.

In stepped show host Caroline Flack, who defended the 28-year-old in a prolonged Twitter exchange.

I like to protect my islanders .. Love you tho as always ❤️

Fans were left divided between hating on Michael for ditching Amber but branding Anna as a "hypocrite" after she binned off Jordan for new islander Ovie.

And that's when James decided to speak.

Anna is one nasty piece of work. At least the mean girls don’t have so much power in the villa anymore.

"Anna is one nasty piece of work," he wrote. "At least the mean girls don’t have so much power in the villa anymore."

Caroline was quick to respond, saying, "She's not nasty x"

"That’s how she came across babe," James responded.

"It’s an extreme statement .. for her to come out and see … were better than that," the TV star said. "I like to protect my Islanders… Love you tho as always," Caroline then said.

"But I also remember the way she was also nasty to Danny….. only commenting on what I see. I’m not that keen, sorry."

Caroline finished the discussion saying: "I like to protect my Islanders… Love you tho as always." 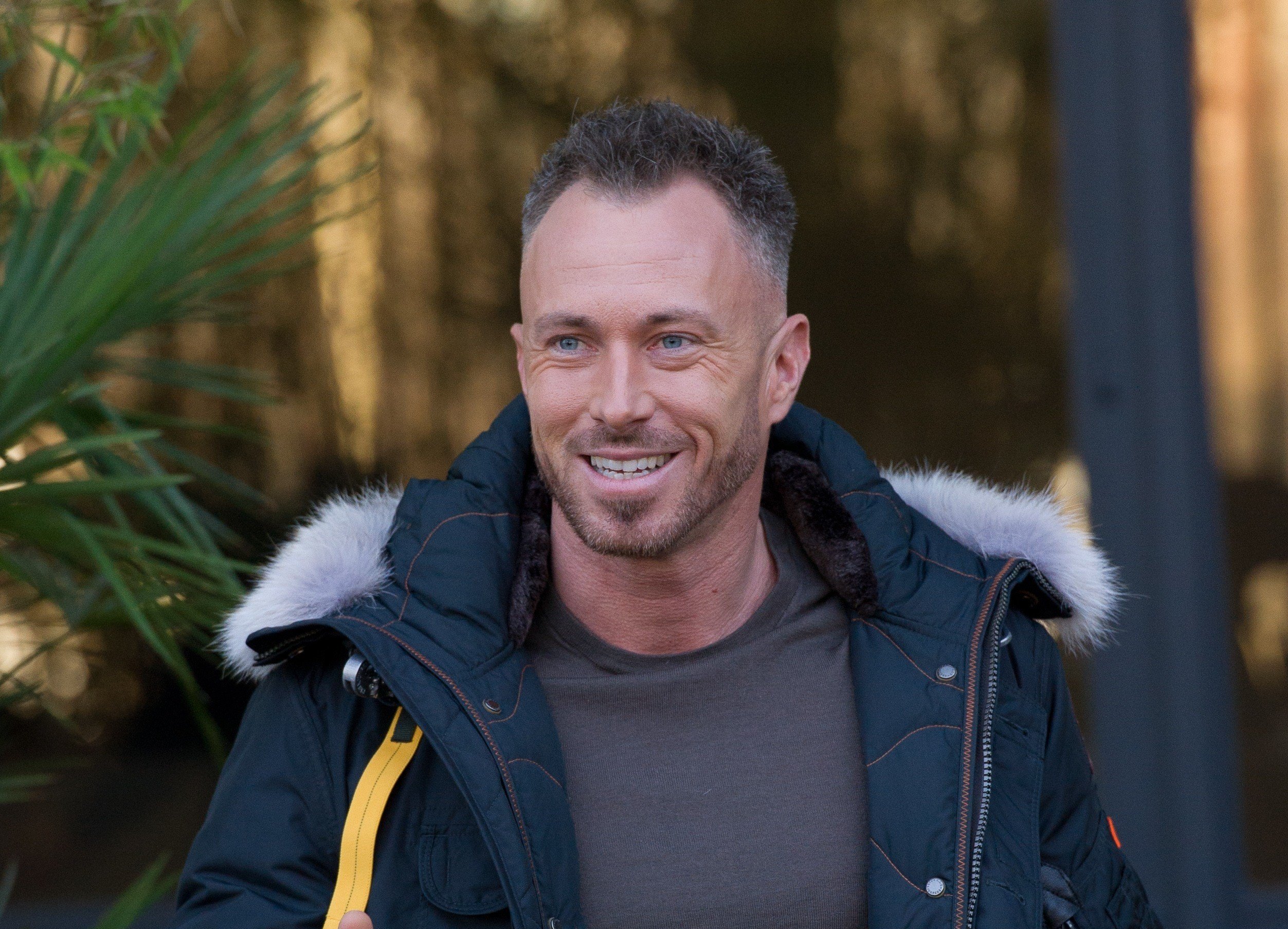 James got into a discussion on Twitter with Caroline (Credit: AMP / FameFlynet.uk.com / SplashNews.com)

Read more: Love Island SPOILER: Michael loses his cool as Amber and Anna rage at him

After last night's showdown between Amber and Michael (Tuesday July 3), viewers took to Twitter to respond to the kerfuffle.

And the majority agreed with James when it came to Anna's behaviour.

"She’s a nasty piece of work. And being 28 she should know better," one wrote.

Another said: "I agree James! What a hypocrite Anna is!"

"Didn't she just do the exact same thing to Jordan? Hypocrite," a third agreed.

But one viewer said: "She is being a girls girl and sticking up for her friends. Michael and Danny have treated girls like mugs and just flat out lied. They deserve it all."