She's one of the biggest stars on telly, but Caroline Flack is 'scared' she will leave it too late to settle down and have kids. 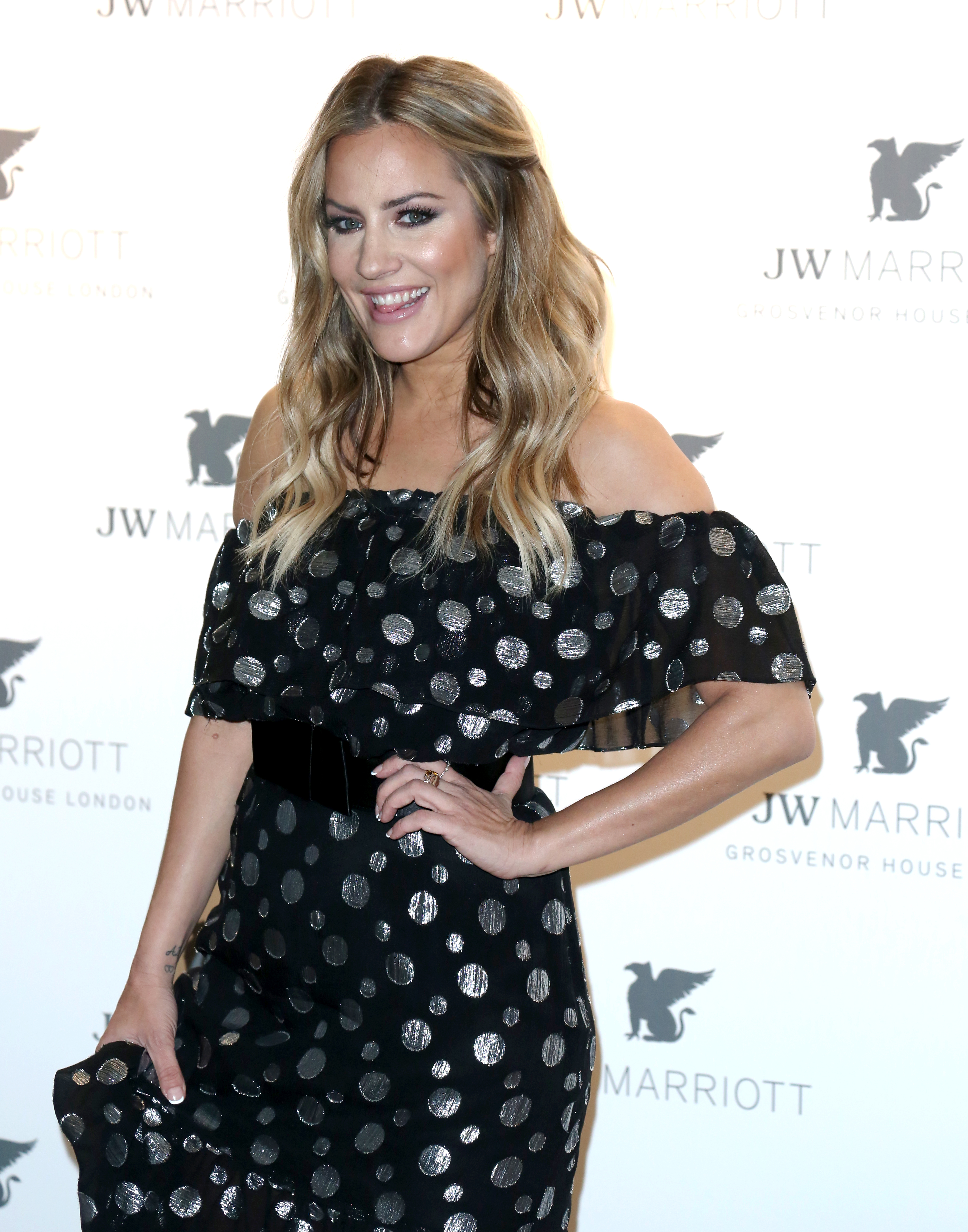 Caroline wonders if she has left settling down too late (Credit: Brett D. Cove / SplashNews.com)

Caroline, who is dating model and former tennis player Lewis Burton, told comedian Kathy Burke for her new Channel 4 show that she fears she will leave having children and settling down too late.

"I’ve still kind of always put work first - wake up in the morning, go to work, come home - just like my boyfriend has," she said.

I’m scared it’s going to get too late.

"I’m scared it’s going to get too late where I’ve wanted to go, ‘Right, maybe slow down, think about having kids and maybe think about settling down,’ but I’ve never had that.

"I feel guilty for it sometimes, I feel like maybe I’m being selfish."

Flackers, who has just finished presenting the fifth series of Love Island, went on to say about her past relationships: "I don’t think I get bored but it’s never got to the point where it’s gone three years or longer, it’s always sort of ended, I suppose.

"Being single shouldn’t be seen as a sign of a weakness." 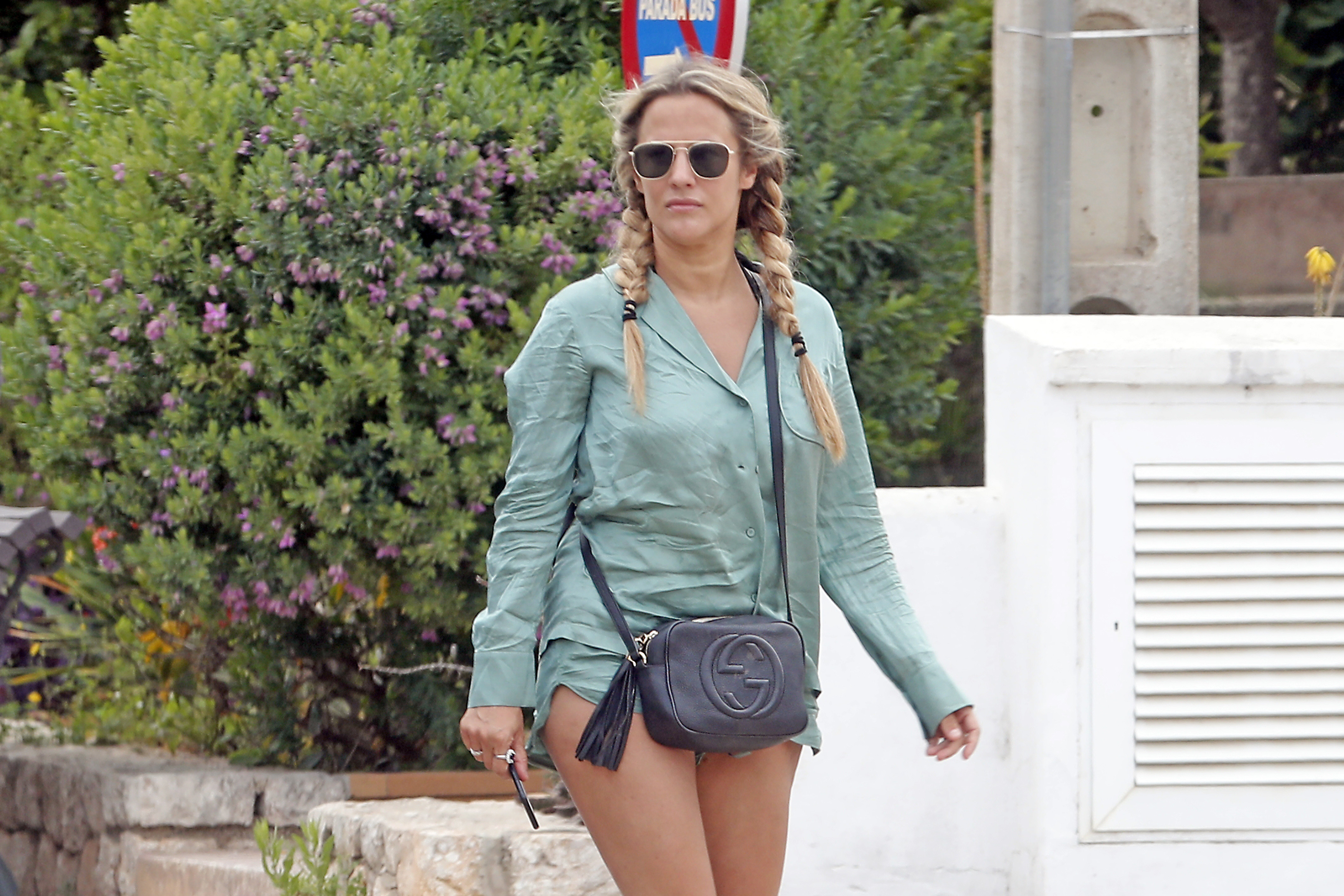 Caroline, who recently went on holiday to Ibiza with Lewis, has had a string of famous boyfriends - Prince Harry, rugby player Danny Cipriani and Harry Styles among them.

It was only last week that she was warned that her new beau Lewis was 'on the rebound'.

The comments came from Lewis' ex Lauren Rose, who also claimed, "he's just playing us both".

"He's been wanting me back - asking to take me out. He's still in love with me," Lauren stated. 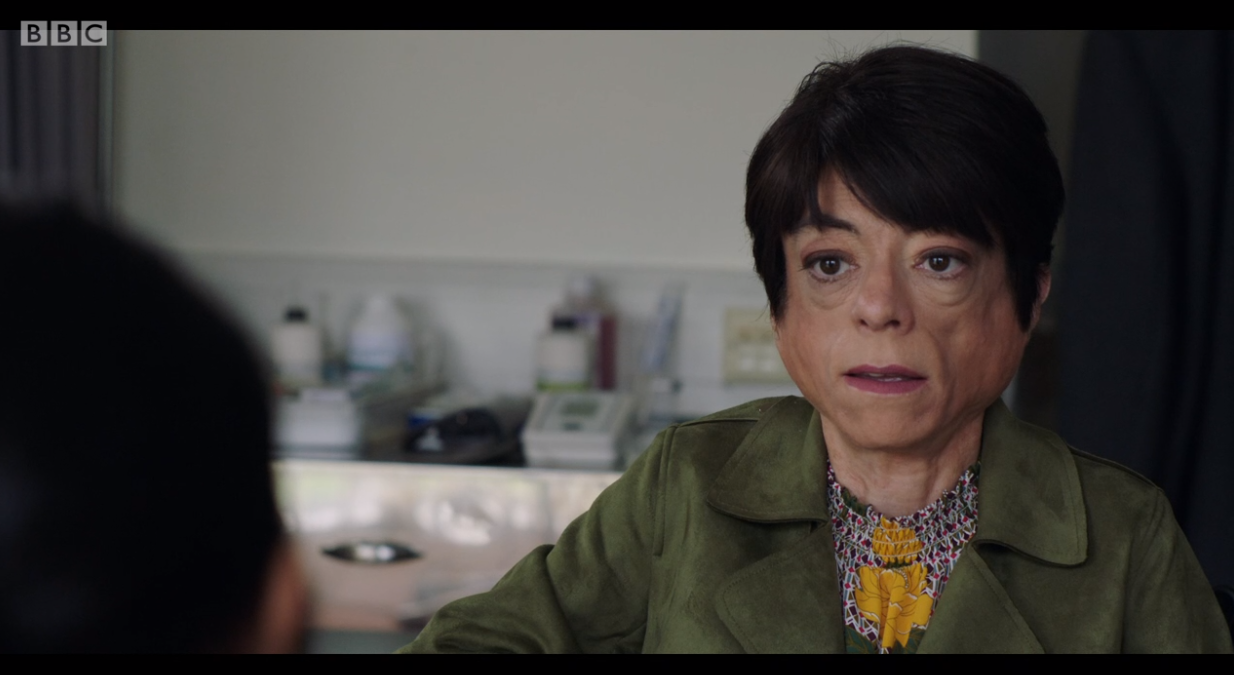 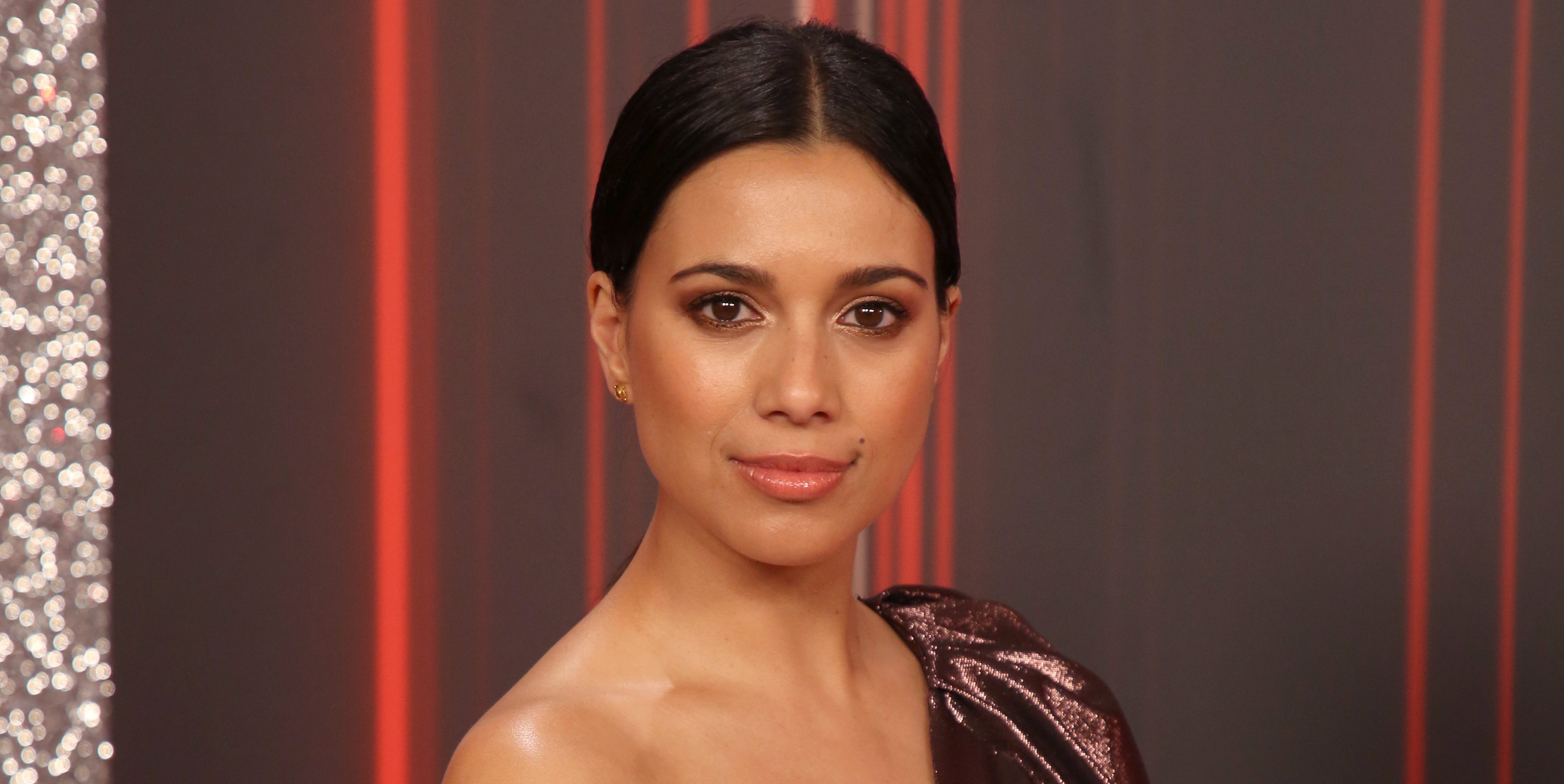