TV presenter Caroline Flack has spoken out on social media ahead of the launch of Love Island 2020.

Caroline is believed to currently be in Los Angeles after stepping down from fronting the ITV2 dating show in the wake of being arrested last month.

She was charged with assaulting boyfriend Lewis Burton in December after police were called to her north London flat. 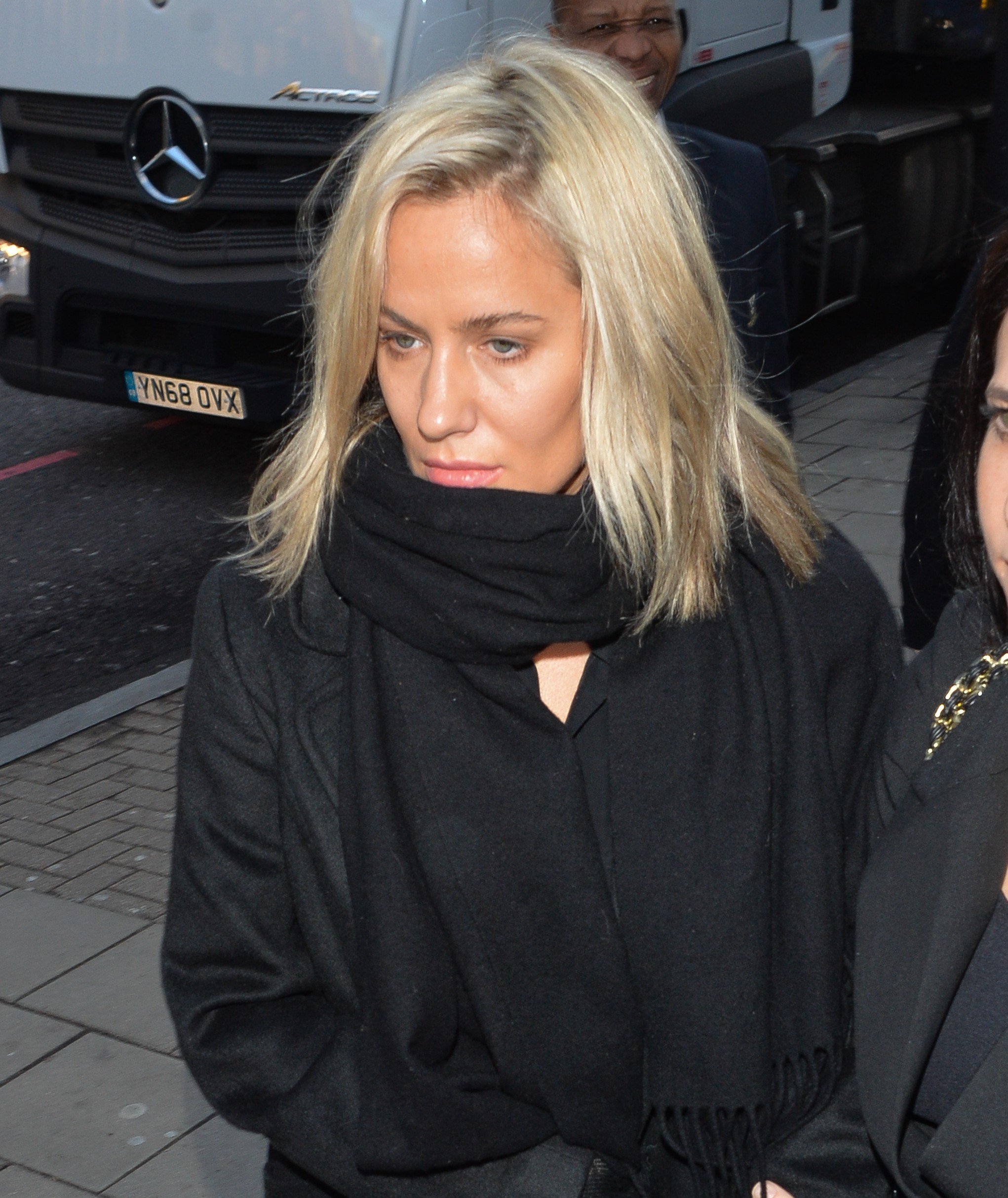 She has plead not guilty to the charge (Credit: PALACE LEE / SplashNews.com)

Caroline, 40, is awaiting trial - due to begin on 4 March - after pleading not guilty to assault by battery.

Despite apparently receiving advice to stay away from social media after her court appearance, she has followed up her last previous post on Christmas Eve to send Laura Whitmore and voiceover narrator Iain Stirling her best wishes.

The first one always the best one.

The messages she uploaded to Instagram Stories read: "Massive good luck to Laura, Iain and the team for tonight’s launch show… the first one always the best one. Caroline x."

It is believed Caroline backed former I'm A Celebrity spin off presenter Laura for her spot after it opened up.

Laura revealed to Phillip Schofield and Holly Willoughby during an interview appearance on This Morning: "When Caroline stepped down, she actually sent me a text message saying, 'I really hope you get to do this series'."

Producers meanwhile are reportedly said to be "open" for Caroline to return to the series after her trial has concluded and remain in "constant contact" with her.

Caroline reflected during her last Insta upload: "Been advised not to go on social media ... but I wanted to say happy Christmas to everyone who has been so incredibly kind to me this year..... this kind of scrutiny and speculation is a lot to take on for one person to take on their own... 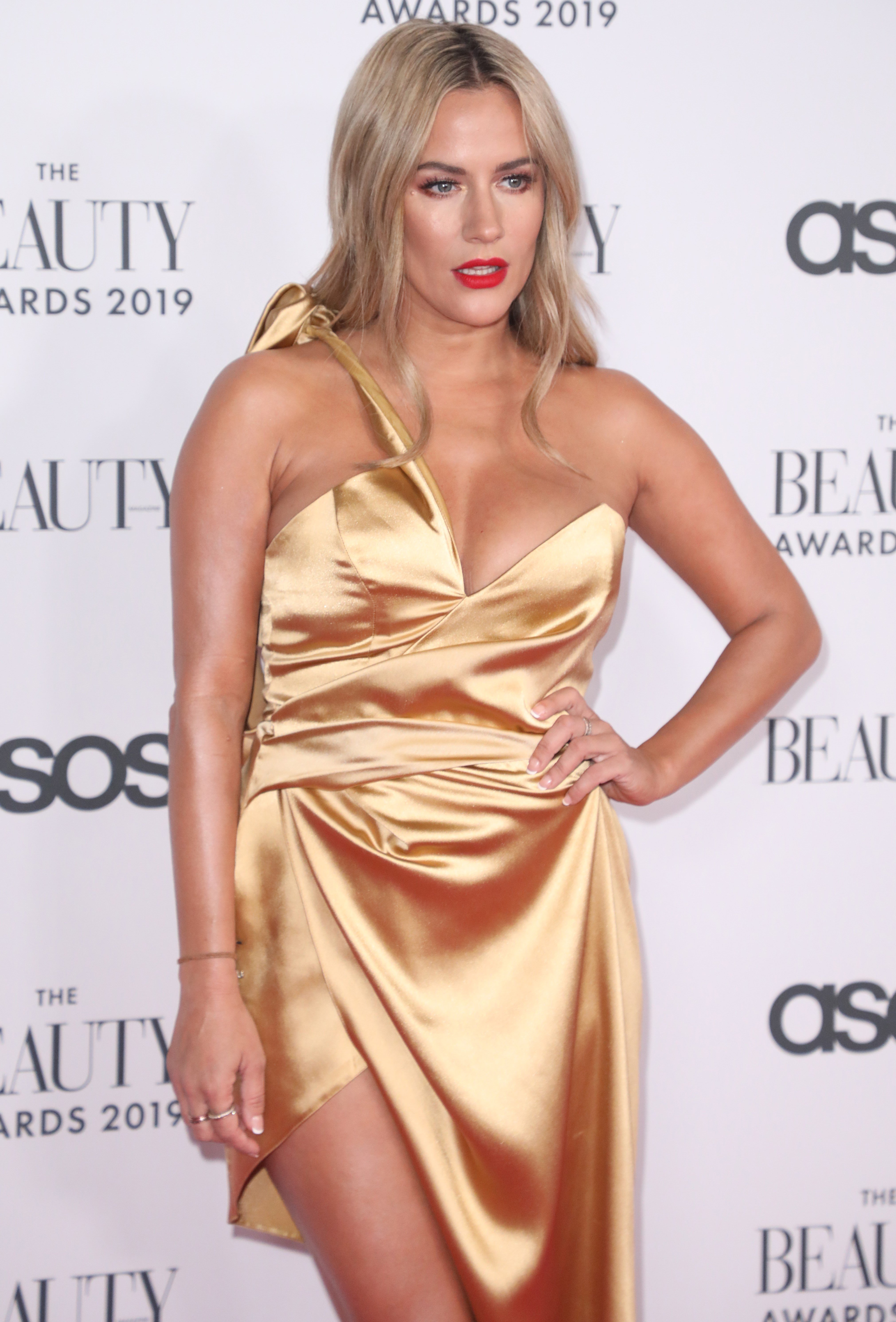 "I’m a human being at the end of the day and I’m not going to be silenced when I have a story to tell and a life to keep going with ....

"I’m taking some time out to get feeling better and learn some lessons from situations I’ve got myself into to.I have nothing but love to give and best wishes for everyone."