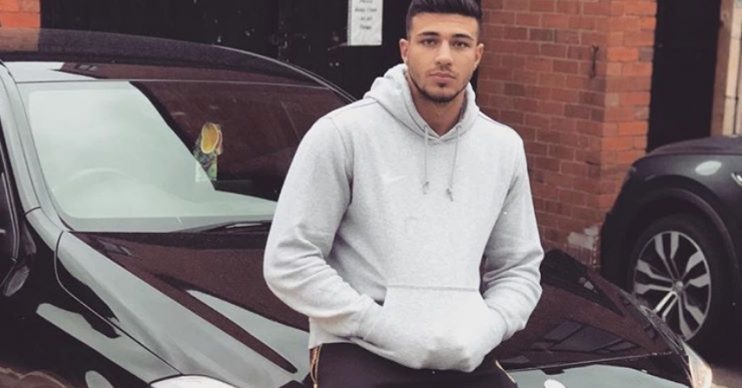 Fun in the sun for Tommy?

With the fifth series of Love Island mere days away, speculation is intense as to who this year’s batch of new love seekers will contain.

Now it has emerged that Tommy Fury, the younger brother of world champion boxer Tyson, is preparing to jet off to find love in the sun.

A Report in The Daily Mail says that 19-year-old Tommy’s appearance in the reality TV series was confirmed by none other than his older brother.

“He’s a good looking young kid and I think he’s going to be a hit with the ladies on it. He clearly doesn’t look like me because I look like an ogre!”

Like Tyson, Tommy is a boxer who currently boasts a 2-0 record: two fights and two knock-outs.

Speculation started yesterday as to who the new group of contestants might be.

Size 16 model Jada Sezer is reportedly set to appear on the new series of the show and, while some have called the decision “fabulous”, others have said that the Love Island bosses “need to do more” to promote body diversity.

Sex blogger Oloni also claimed on her Instagram feed that she would be joining the cast, but this was widely seen as a joke.

It was revealed that Curtis Pritchard, the younger brother of Strictly’s AJ, is also tipped to be part of the cast.

The new series of Love Island starts on ITV2 on Monday June 3.