Last night's Love Island was one of the most emotional TV episodes we've seen in a while.

Amy Hart told Curtis Pritchard that she was leaving the villa to give the hunky ballroom dancer a chance to meet someone else and be "happy".

Her decision left Curtis in floods of tears – and it's fair to say that it provoked some pretty strong reactions among viewers at home, too. 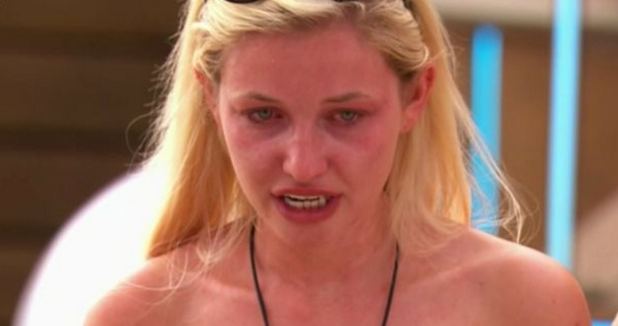 With air hostess Amy, 26, and Curtis, 23, having been saved by their fellow contestants the night before, nobody was expecting what Amy had to say to Curtis as they chatted on the terrace.

Following Curtis's earlier bombshell that his head could be turned if another woman took his fancy, Amy dropped a bombshell of her own.

She said that while she still loved Curtis, neither of them would be able to move on if she stayed in the villa.

The way Amy left so graciously and the way she held herself. I am just in awe of her courage.

Curtis began to sob as he begged Amy: "Do not leave this place, please."

Explaining her decision, she told the rest of the contestants: "When you love someone, you have to let them go."

The drama was all too much for some of the viewers back home, and Twitter was soon buzzing with emotional comments. 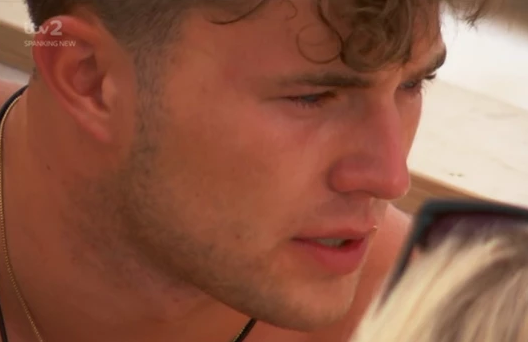 One wrote: "24 year old man with a kid and I'm balling my eyes here lmao."

Another gushed: "Amy's feelings were and are so genuine, which is what this show is or SHOULD be about. I am so gutted this has turned out this way for her.

"But what an unbelievably strong woman taking herself out of the situation with sheer dignity. I'm in awe of her strength."

Another wept: "Crying is an understatement right now. The way Amy left so graciously and the way she held herself. I am just in awe of her courage."

However, not everyone was impressed with Amy's big exit.

One viewer sneered: "Playing the martyr and giving Curtis the biggest guilt trip. Great play Amy. Glad she is gone."

And another scoffed: "Am I the only one that's happy Amy is going? This show really isn't for the weak-hearted – she actually wouldn't have survived." 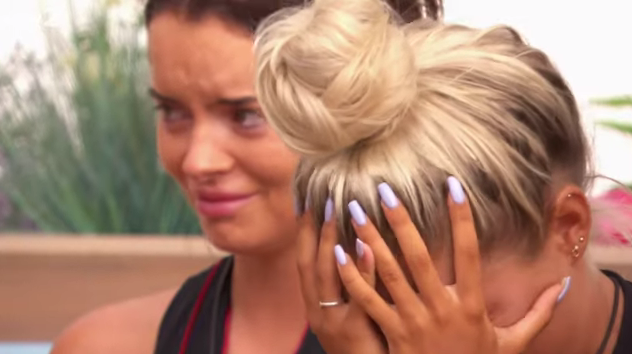 Appearing in the beach hut later, Amy told viewers: "I have been on such a huge journey...

"I did not imagine that first night I would meet this boy [Curtis] that would change my life and change my mindset.

"I want him to be happy and I want him to meet someone else, so I'm leaving here today not holding any grudges against anyone.

"And it makes me realise that that will happen for me again, just not in here."