Sam Thompson hit a bum note on Celebs Go Dating… after being unable to contain his excitement and farting in front of the show's relationship gurus.

Made in Chelsea star Sam’s went with his gut reaction and broke wind after being given a 10/10 score for his date with Tammy. 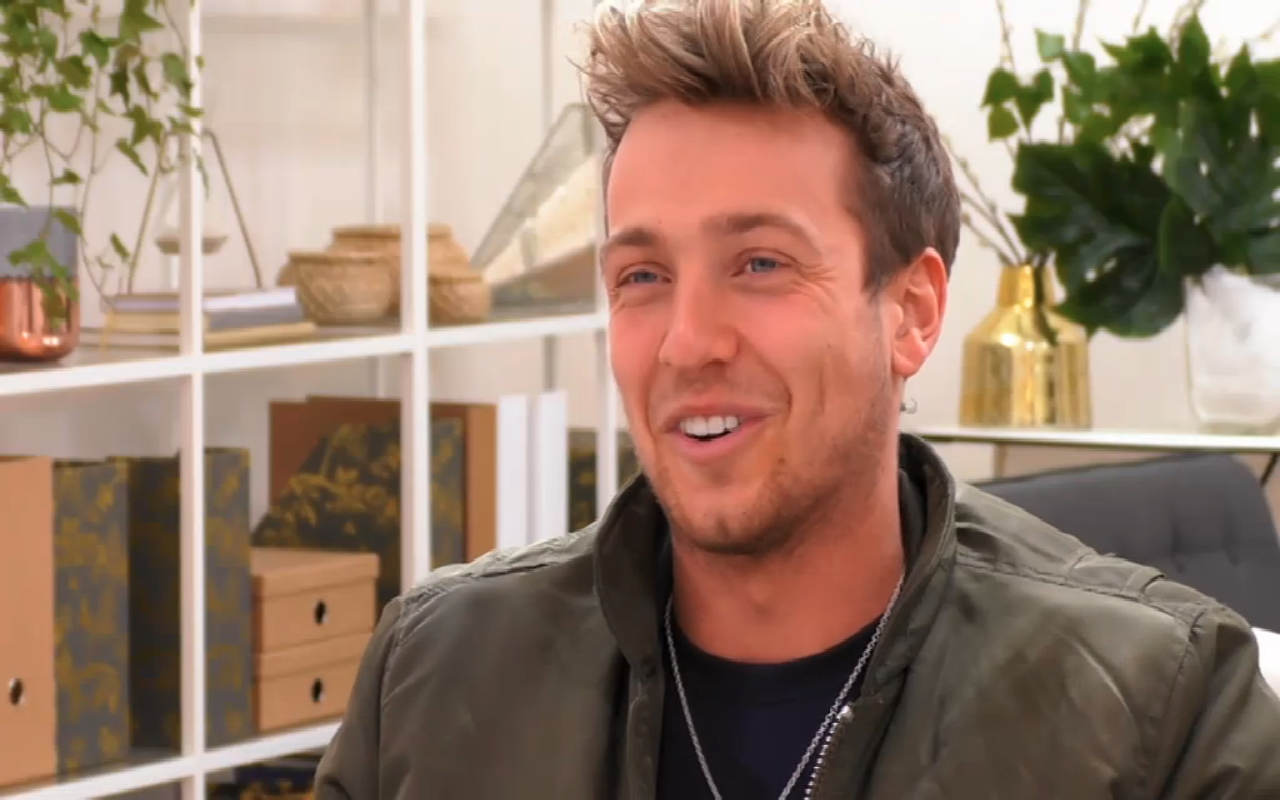 And the emission was clearly a release of tension for dating expert Nadia Essex too, as she reacted to Sam’s intervention with tears of laughter.

Sam's fart had more personality than most of the other celebs tbf.

"Yep, he actually farted," confirmed the voiceover by Rob Beckett as Nadia shook with giggling.

But it seems colleague Eden Blackman didn’t hear Sam’s letting rip, asking an overwhelmed Nadia what had happened as Sam apologised with a smirk.

However, Nadia was speechless with laughter for several moments until Eden twigged.

Read more: Gemma Collins' excuse for standing up her date on Celebs Go Dating is THE BEST 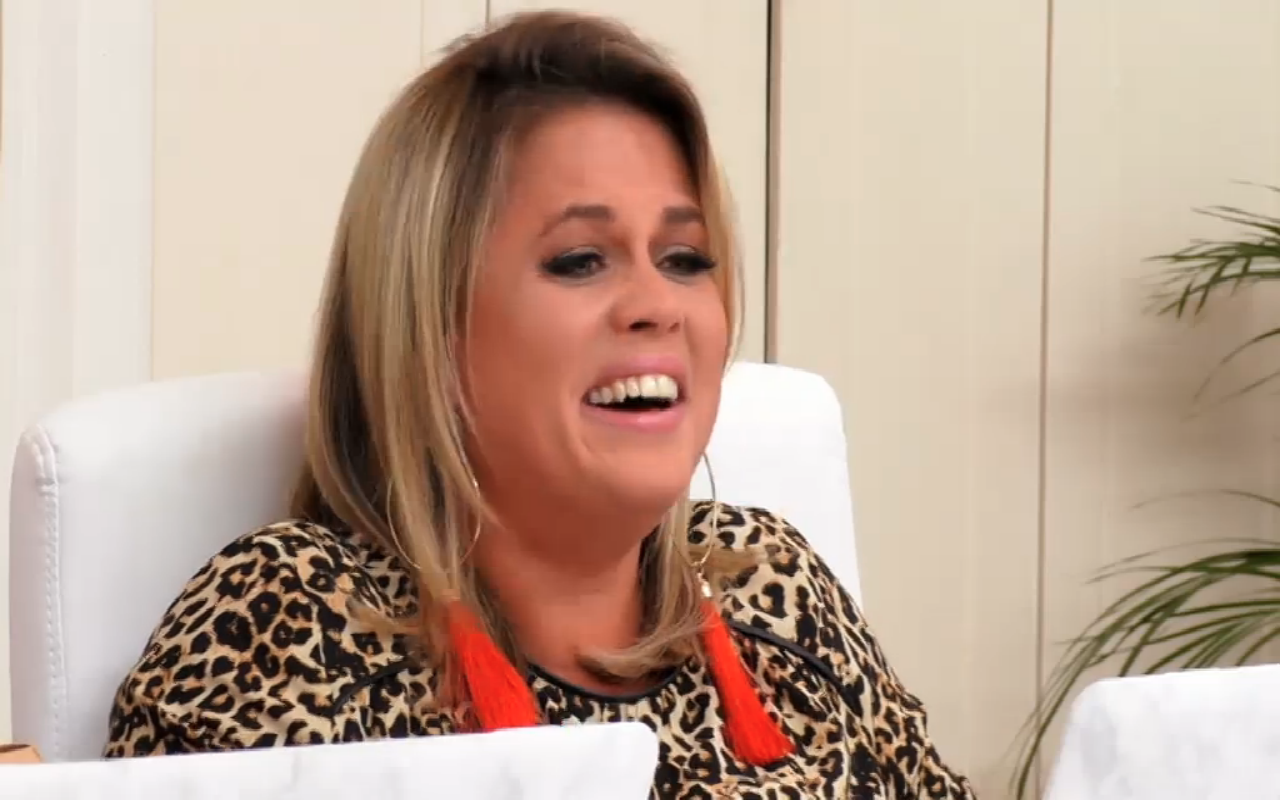 Nadia Essex: loves the sound of a fart, she does (Credit: E4)

“You are joking?” he smiled, collapsing into laughter himself.

And they weren’t the only ones to become hysterical at the sound and thought of Sam’s flatulence. Viewers were also moved to comment on his backside activity.

@LadyNadiaEssex laughing at Sam's fart on #CelebsGoDating has got me CACKLING.

I'm obviously as immature as he is. pic.twitter.com/5NvBKmhJEB

For one viewer, Sam's bottom burp was the highlight of their entire night. Did they not see that thrilling football match that took up most of last night's BBC One slots?

@LadyNadiaEssex @SamThompsonUK #celebsgodating watched Sam fart and Nadia laughing about 10 times, so so funny, made my night x 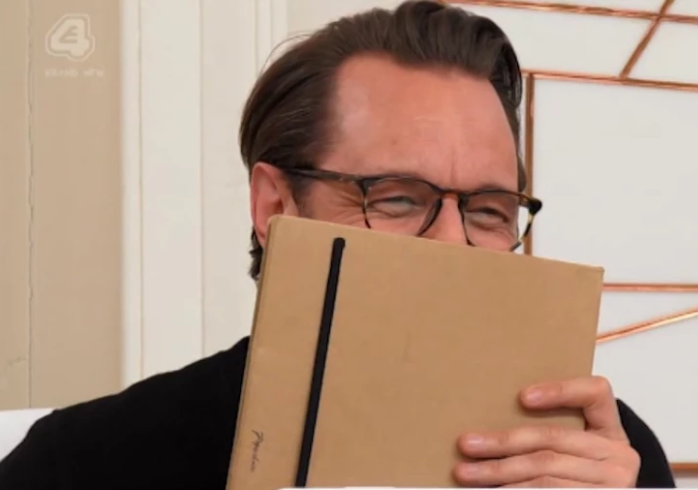 And this viewer probably put it best, no doubt after having a deep, long think about what they'd been watching.

Who is your favourite on Celebs Go Dating? Let us know by commenting on our Facebook page @EntertainmentDailyFix.