The former Coronation Street actor was left devastated when Roxanne accused him of punching her during what appeared to be a play fight in the CBB house last month. 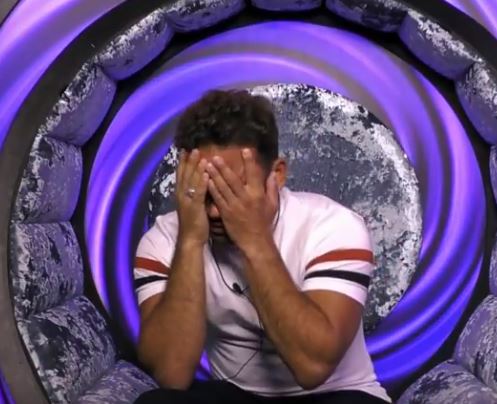 Ryan was distraught over the allegation (Credit: Channel 5)

Roxanne later apologised and admitted she'd got it wrong.

In a new interview with Mail Online, Ryan said it was time to stop talking about the incident and move on.

He said: "I've been asked about it so many times and I just want to move on from it now...

I want to focus on family and friends. I'm so tired of the same question.

"I want to focus on family and friends. I'm so tired of the same question. All my family have said about it is how proud they are of me and Celebrity Big Brother and they're all really positive and there's been no question about it." 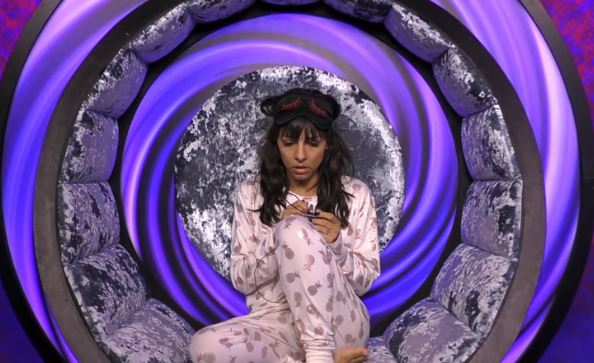 Roxanne accused Ryan of punching her on CBB before later apologising and saying she'd made a massive error (Credit: Channel 5)

While Ryan may want to close the door on that chapter of his life, the whole incident is currently being reviewed by Ofcom.

The media regulator said this week that 25,257 viewers complained.

Viewers expressed offence, distress and concern at Roxanne's allegation and the way in which it was handled by Celebrity Big Brother.

Ofcom will look at whether "appropriate information" was broadcast by Channel 5 which may have assisted "in avoiding or minimising offence" to viewers.

An Ofcom spokeswoman said: "We are investigating whether this programme broke our rules on offensive content." 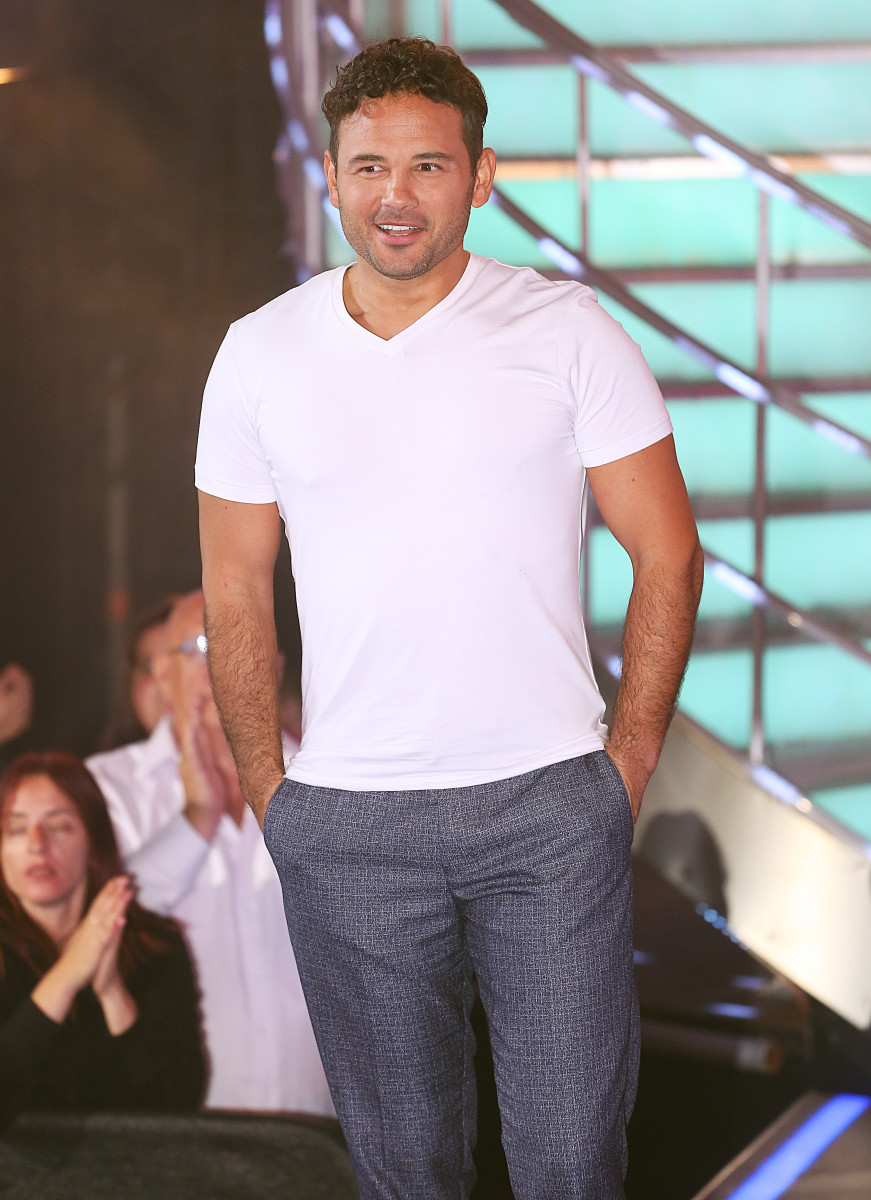 Ryan was unaware of Roxanne's two public apologies to him until he left CBB as the winner and was told by Emma Willis in his winner's interview.

He reacted by saying he appreciated Roxanne's remarks, adding: "If this person has an issue and a misunderstanding who am I to sit here and judge? Forgiveness is a big thing and this place is a horrible place if you get it wrong and I don't personally want to be part of that.

"So, if she wants forgiveness and it makes her feel better, then I would rather give her that because I think she's been punished enough by the public and the people around her." 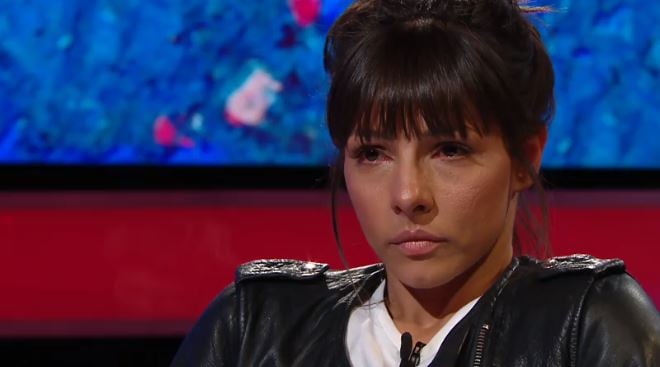 Roxanne had told Emma in her Celebrity Big Brother interview after quitting the show: "For Ryan, his family, friends, colleagues and everyone I've affected by such an enormous reaction that could have been devastating for him, all I can say is I'm devastated and I'm sorry.

"I need to say I got it wrong and I'm human and made a nasty, massive, horrible mistake."

Meanwhile, Ryan said on ITV's This Morning last week he didn't want to fuel any backlash against Roxanne by speaking out over the incident any further. 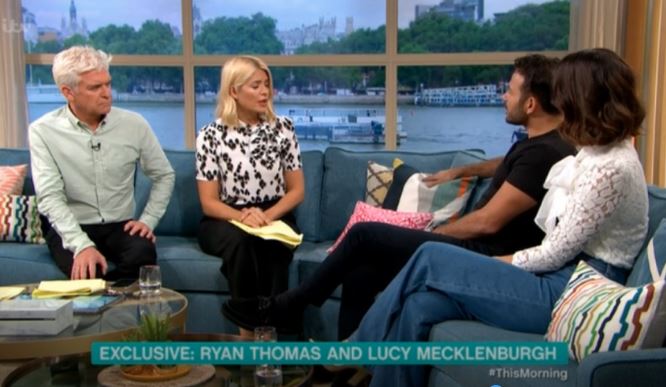 "The most important thing for me coming out is family and friends, being around loved ones. Big Brother was a lonely place for me at times and I don't want to look back at the whole experience as a negative," said Ryan.

"I know how much that show can have a massive impact on a person like Roxanne. I don't really want to be part of that, to fuel it. I know that Roxanne will be having a lot of of backlash for this. Why do I want to sort of fuel that situation and be responsible for it? It's not something I want to do."

Do you agree it's time to close the door on what happened in CBB? Leave us a comment on our Facebook page @EntertainmentDailyFix and let us know what you think!