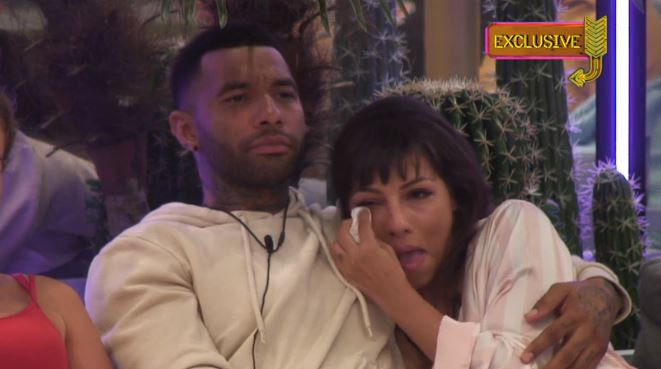 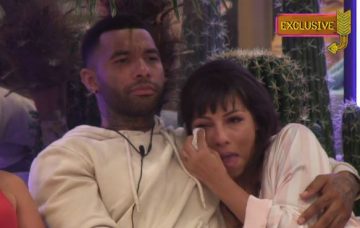 Roxanne Pallett breaks down after being told she’ll have children

She was visibly emotional after Psychic Sally's reading

Former Emmerdale star Roxanne Pallett was left in tears after being told children are in her future.

The soap actress broke down in the Celebrity Big Brother house when Psychic Sally told her not to be concerned about whether she and fiancé Lee Walton will have a family.

She sobbed as Sally told her: “You mustn’t think you can’t have kids because you can.”

A stunned Roxanne wiped away tears and replied: “How did you know that?”

Roxanne continued to weep as Sally said: “I know that you’re worried for Lee but it’s going to be okay. It will be alright. Are you going on holiday when this ends? Are you going to America?”

Nodding through tears, Roxanne confirmed they are off to the States after CBB.

Sally then dropped the bombshell: “You may even conceive there.”

The 36-year-old told OK! Magazine  how Lee, 40, proposed just ONE WEEK after they first met in person, following several months of chatting online and over the phone.

She said: “We were engaged within a week of meeting! I know it sounds crazy, but I knew my heart.”

They initially met online in summer 2017 though their mutual love of Elvis Presley.

Lee told the magazine he’d been searching for news about Elvis on social media one night when he came across a photo Roxanne had posted during a visit to Elvis’ Graceland home.

They began chatting online and then finally met in person in December.

And, as they say, the rest is history!

Are you enjoying this series of CBB? Leave us a comment on our Facebook page @EntertainmentDailyFix and let us know!