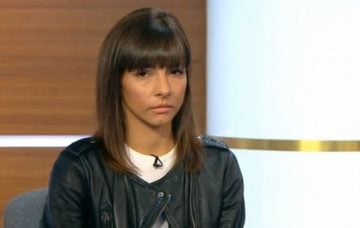 She has given her first interview since quitting Celebrity Big Brother

Roxanne Pallett has issued a public apology to Ryan Thomas for accusing him of ‘punching’ her on Celebrity Big Brother.

The former Emmerdale star, 35, appeared on Channel 5’s Jeremy Vine on Monday morning to say she’d been wrong in how she handled the controversial situation.

She said: “I massively apologise to not just Ryan, but his family, his friends, his fans and every single person that watched that and completely and justifiably saw an overreaction to what wasn’t a malicious act.”

Roxanne said the first thing she did when she quit the show was look back at the video footage of the alleged ‘punch’.

“After it happened, I just felt like my mind ran away with me. I am a sensitive person. Only my family and friends can vouch for that and everything in that house becomes so heightened. A look, a comment, an action. Your insecurities are heightened, your sensitivity and all I can say, the only thing I can explain it with was in the moment it felt worse than it was. I can’t prove a feeling, show you a feeling.” 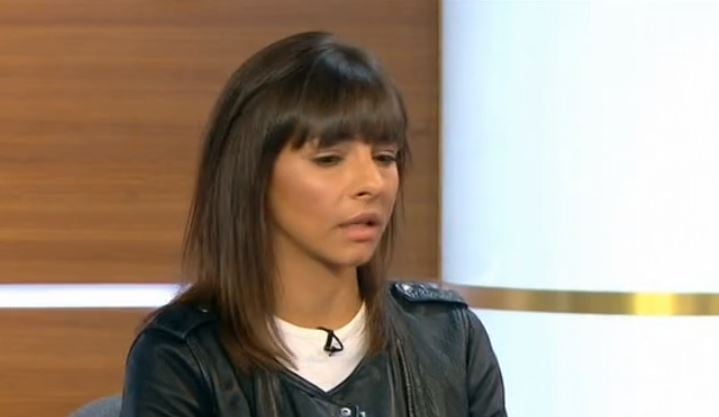 Roxanne said she was “devastated and mortified” to think people felt she was making a mockery of domestic violence, as she has been in an abusive relationship herself.

“I understand that view and agree fully with every single person who was outraged by my reaction. I have been a victim of domestic violence years ago. I have worked with Women’s Aid because of my own experience and perhaps they were right in their recent comment that my reaction was a tell-tale sign of the fact I’ve been in a situation like that,” she said.

She added: “I want to reassure everyone I am well aware I overreacted. I apologise massively to every person I offended, everyone I disappointed and the fact I doubted the intention behind the action.”

“This has been the hardest thing I’ve ever had to do,” she said.

Roxanne will return to Celebrity Big Brother on Monday night for an exit interview with Emma Willis, where she will be quizzed on her time in the house.

She walked off the show after accusing fellow housemate Ryan of ‘punching’ her during what appeared to be a play fight. 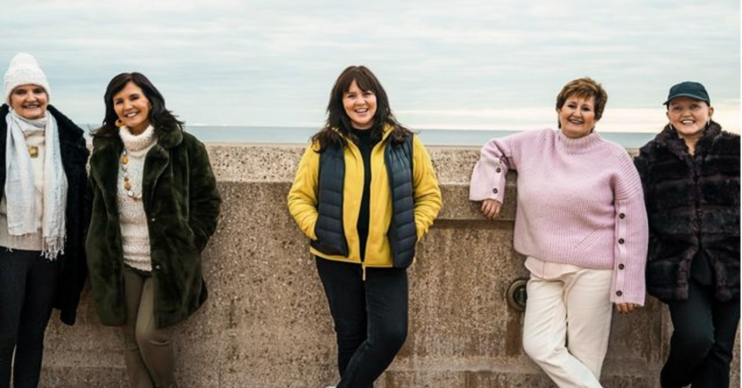