The reality TV star, 30, said she fell pregnant unexpectedly and was left shocked when she started to suffer from morning sickness and soon discovered she was set to become a mum.

Jemma admitted she was left feeling lonely and vulnerable after isolating herself from friends and family before telling herself she "can do this". 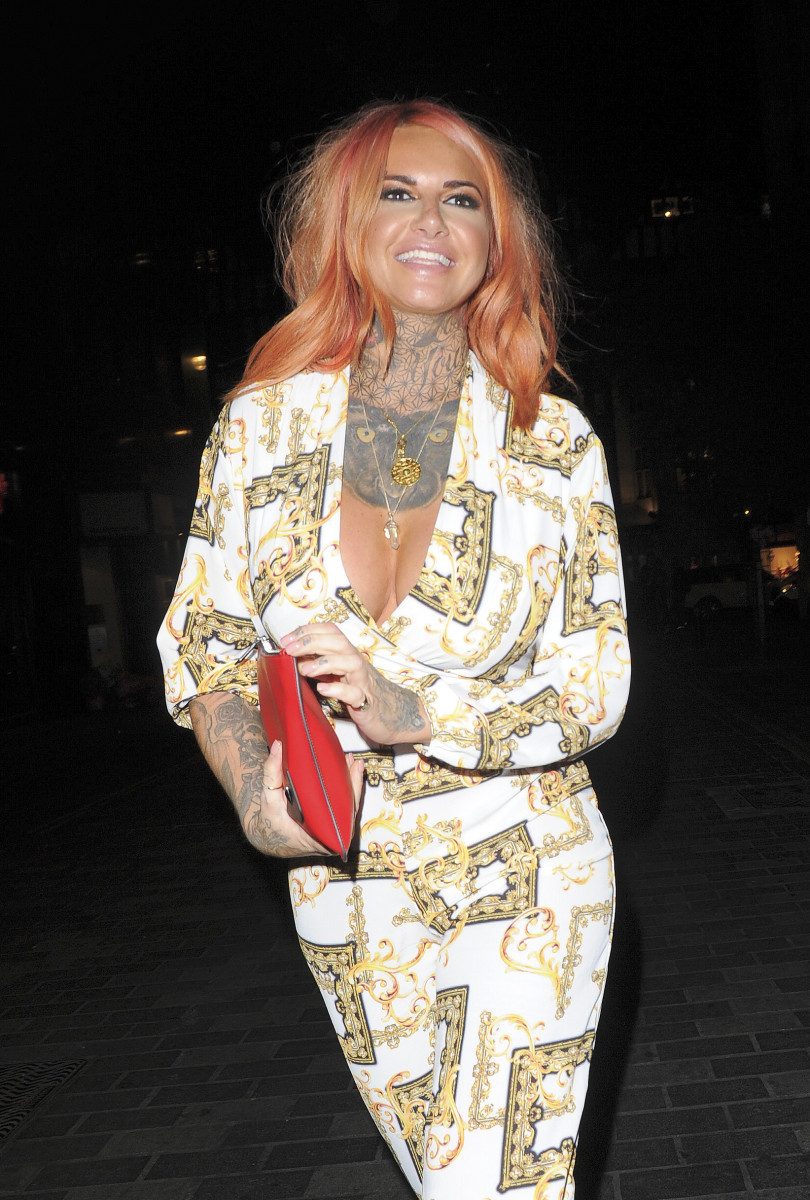 Speaking to The Sun, Jemma said: "When I found out I was pregnant I was completely in shock. I didn’t know what I wanted to do at first.

"I don’t think you can ever really prepare yourself for the change that it brings to your life, and even more so when its not planned.

"Having thought about it for ages, I just thought it’s the right thing to do to keep it. But the first three months were the hardest, I’m not even joking they were the hardest times of my life."

Jemma said she struggled with health issues early on in her pregnancy, revealing she also battled chronic insomnia that left her bed-ridden. Jemma said she struggled with health issues early on in her pregnancy (Credit: Channel 5)

Jemma said she's keeping the father of her baby's identity a secret and doesn't want "everyone to guess who the dad is because they’ll never know".

She added that it's "someone who's not in the public eye" and someone she's "known for a while".

When I found out I was pregnant I was completely in shock.

Jemma said that in the early months of her pregnancy, she was dealing with "a lot of emotional trauma" and it made her "depressed".

However, now, she's looking forward to becoming a mum and even hopes to follow in the footsteps of Sam Faiers and Ferne McCann by having her own TV show. 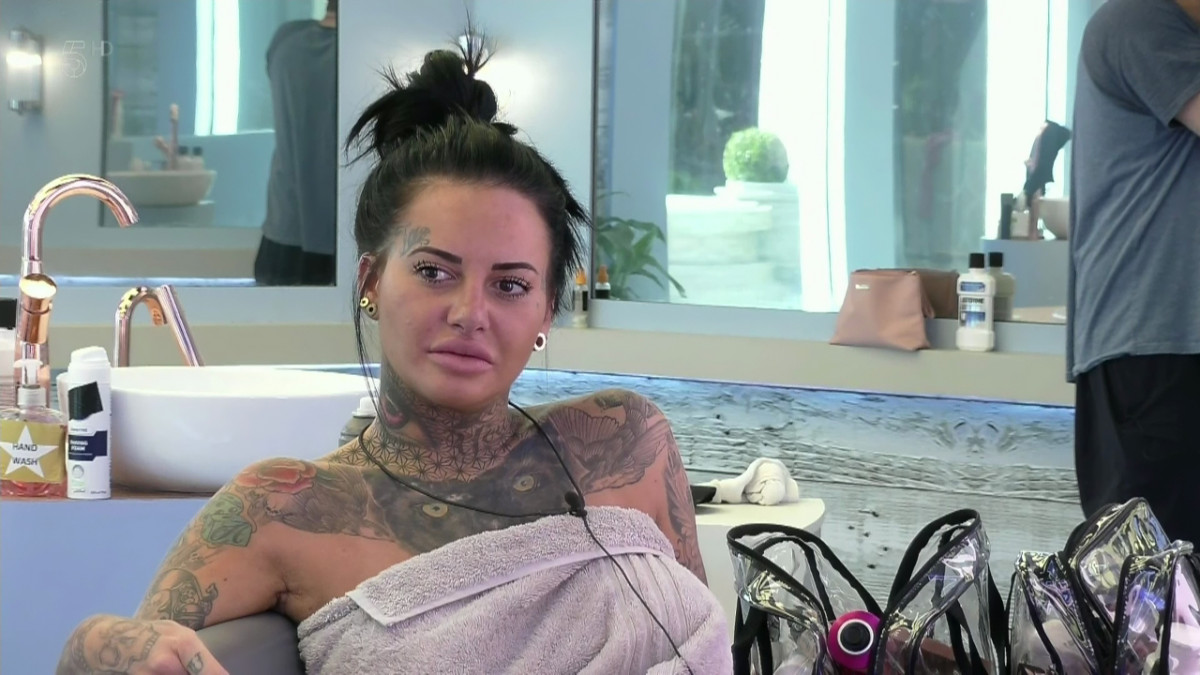 The star is due to give birth in June.

Jemma starred on Celebrity Big Brother in 2017 and was known for being outspoken and for having a fiery temper.

Leave your congratulatory messages for Jemma on our Facebook page @EntertainmentDailyFix!