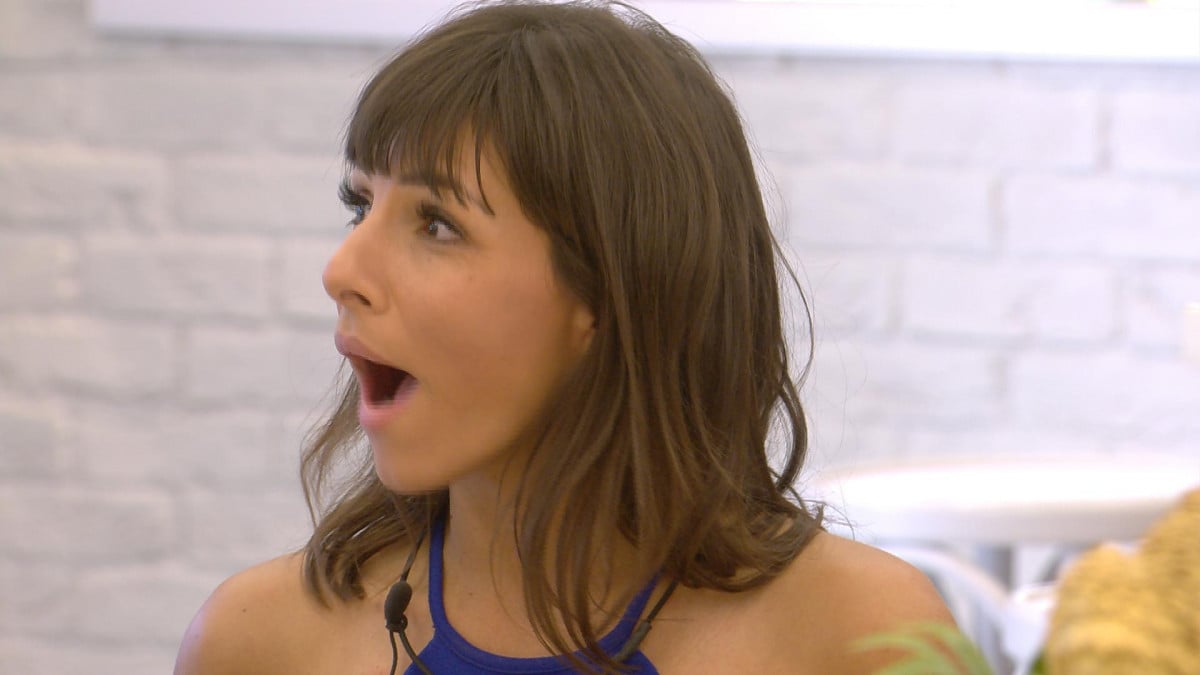 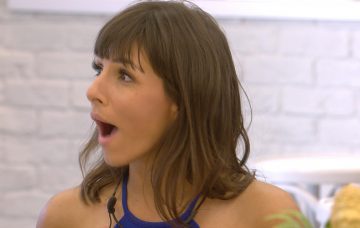 She was involved in a stock car racing accident in July

Former Emmerdale star Roxanne Pallett has spoken of her disappointment at some of the negative remarks about her car crash last month.

The soap star told her Celebrity Big Brother housemates she was appalled that some people felt her injuries weren’t serious enough to warrant an airlift to hospital.

Roxanne had been racing a stock car while filming something for her radio show when the car crashed into a concrete wall.

She told her housemates: “I was out cold and had to get cut out and airlifted to hospital. It went in every newspaper and magazine. I woke up to all the news and the frenzy.”

The star – who suffered severe bruising and sprained wrists – went on to reveal her disgust at a death hoax online.

She said: “I had two friends who were inconsolable, ringing my mum thinking it was true because they couldn’t get hold of me.”

Talk about @RoxannePallett's time in the tabloids turns into a chat about internet trolls… #CBB 🖥 pic.twitter.com/nO8VkaOm6m

Roxanne continued: “The worst bit was there was between ten and twenty tweets from men telling me my injuries weren’t bad enough to warrant a helicopter.

“In a way, it wasn’t even trolling. It was beyond that. It was them saying, ‘You should have had more injuries.'”

The 35-year-old continued to say she chose to give an interview to set the record straight, but even that resulted in yet more negative remarks.

She recalled: “Somebody said, ‘You’re alright. Look at you posing for a photograph in a vest top.’ What should I wear? A suit?”

When American housemate Natalie Nunn asked if that was representative of the British public, Roxanne said it wasn’t, but a few bad apples let the whole team down at times.

“Just that minority who let them down and go online and are so ignorant and uneducated and talk about you and don’t even know anything!”

The theme of this summer’s CBB is Eye of the Storm with all the housemates haven’t been embroiled in a media storm.

For Roxanne, that storm was the reaction to her car crash.

Are you enjoying this series of CBB? Leave us a comment on our Facebook page @EntertainmentDailyFix and let us know what you think!