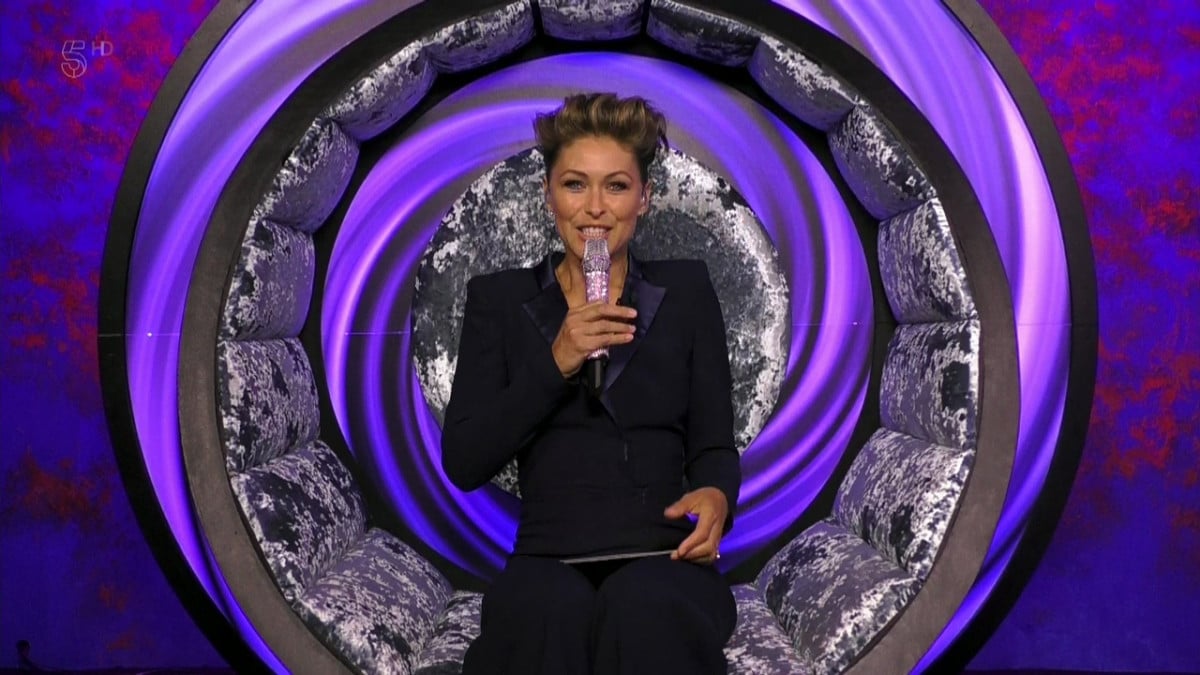 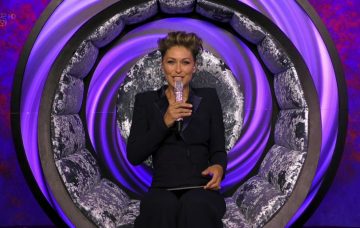 Nominations were made on Tuesday night's episode

Natalie Nunn and Hardeep Singh Kohli are to be the first housemates to face eviction from the Celebrity Big Brother house.

They were picked in the first set of secret nominations by their fellow housemates in the Channel 5 reality show.

US reality star Natalie Nunn got eight nominations while comedian and broadcaster Hardeep Singh Kohli got six nods to face a public vote in this week’s eviction show.

Being a negative influence, making one of the other housemates cry and really bad snoring are some of the reasons housemates gave as their reasons for the nominations.

Former Arsenal and Liverpool footballer Jermaine Pennant was saved from being nominated as he was given a pardon from house president Kirstie Alley.

He was granted immunity after the US actress heard pleas from the housemates for survival.

Jermaine picked Natalie saying “she made one of the housemantes cry” and also he felt Hardeep’s snoring was at least one good reason for him to be put him up for the chop.

The contestants took their chance to say some of the things that have been niggling them as their views on who they would like to see leave first were aired in Tuesday’s episode.

Hardeep said Natalie felt like “a negative influence” as he picked her.

Natalie also chose Hardeep, saying: “I don’t like the things that come out of his mouth, or his cooking or the way that he snores.”

Actress Roxanne Pallett opted for  Hardeep saying he can “create a tense atmosphere” and said Natalie, despite being a “strong, sassy, vocal, passionate woman”, was also part of a massive argument and it was overwhelming.

His snoring and farting was not lost on Rodrigo, dubbed The Human Ken Doll, who suggested it as a reason for his nomination.

TV and stage psychic Sally said Hardeep could use his intelligence as a “manipulative weapon”.

Former The Only Way Is Essex star Dan Osborne and businessman and property developer Ben Jardine did not receive a single nomination.

Who do YOU want to be evicted? Leave us a comment on our Facebook page @EntertainmentDailyFix and let us know what you think!