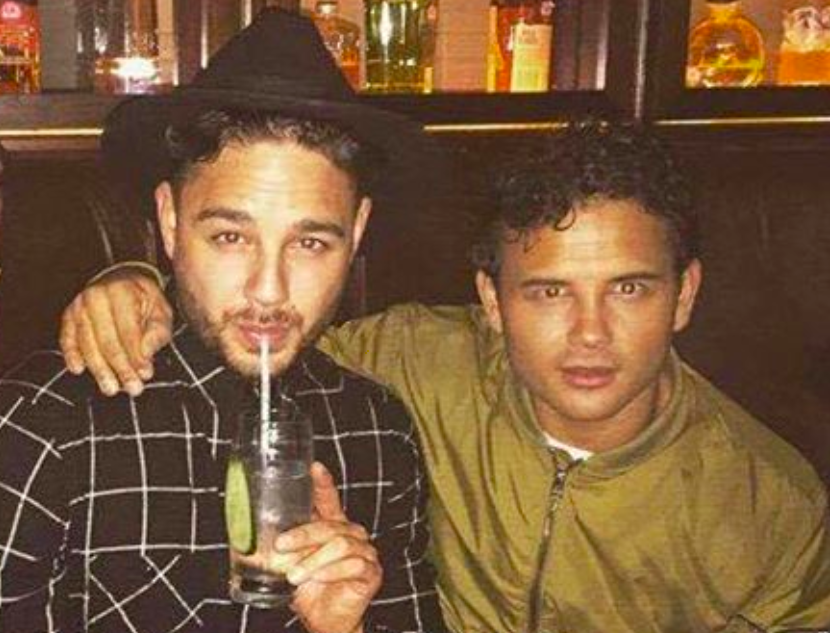 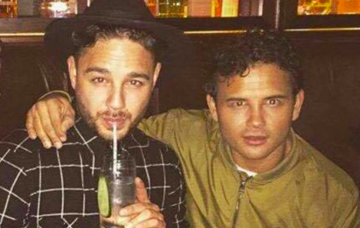 He's been put through the wringer

Adam Thomas has angrily hit out at Celebrity Big Brother for using his brother Ryan to up the reality show’s ratings.

He revealed that their mum had been in tears – like many viewers – watching Ryan sob his heart out.

For anyone who’s been living under a rock this past few days, Ryan has been at the centre of a storm in the house, with fellow housemate Roxanne Pallett accusing him of purposefully punching her.

Ryan had playfully dabbed at the ex-Emmerdale star’s ribs, and was certain he had not hurt her.

The dad of one was issued with a formal warning after Roxanne complained about him, and had to face the judgement of his other housemates who hadn’t witnessed the incident.

And in the episode which aired last night, viewers saw how much the pressure had got to him.

Firstly, Ryan broke down in tears in the Diary Room, as he said he had done nothing wrong, utterly baffled by where Roxanne was coming from.

Later, the former Corrie fave cried again as he admitted to feeling relieved on hearing the crowd on Friday night’s eviction show chanting ‘Get Roxy out’ because it reassured him everyone was on his side.

It’s understandable that Adam was so angry though – imagine having to watch your loved one go through such pain.

“Sad thing is this is entertainment to some people I’ve just had my mum in bits crying about her little boy that’s the sad truth,” he wrote. “This industry is [bleeped] up sometimes never thought they would be using my brother like this for ratings!”

Adam’s twin, Scott, also spoke out after last night’s episode, expressing his relief that the nation was getting to see what a gentleman Ryan is, even under extreme provocation.

That was heartbreaking to watch tonight but I’m so glad the nation is getting to see my big brother for the special human being he is. Handled the situation like a true champion. I just hope he can get back to being him now and shine like the star he is! Love you bro ❤️🙏 pic.twitter.com/wax0F9xSut

Meanwhile, Ryan’s girlfriend has described his treatment as mental abuse after tuning in.

This isn’t entertainment!
I’m glad it’s over but I’m still disgusted with what @ryanjamesthomas was unnecessary put through for days! Mental abuse! pic.twitter.com/LqxxTndwJn

With Roxanne now out of the house, Ryan wants to concentrate on enjoying the rest of his time there. And hopefully he is given an opportunity for some fun – he deserves it!

Do you think CBB had gone too far? Leave us a comment on our Facebook page @EntertainmentDailyFix and let us know what you think!