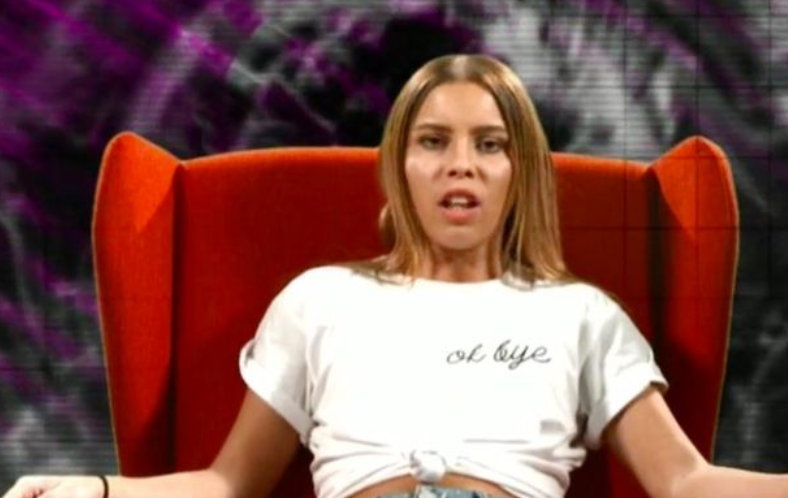 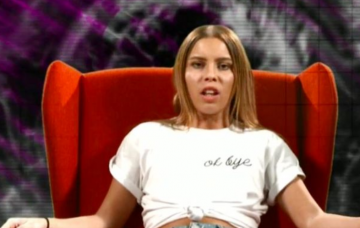 Ellis Hillon was in the house for less than 24 hours

Big Brother contestant Ellis Hillon has been removed from the show following an investigated into racist tweets in connection to the 9/11 tragedy.

The reality programme broke the news on social media, stating: “As a result of our investigation into offensive and unacceptable posts on social media, Ellis Hillon has been removed from the Big Brother house.”

As a result of our investigation into offensive and unacceptable posts on social media, Ellis Hillon has been removed from the Big Brother House. pic.twitter.com/wOwS6vuYmO

McDonald’s worker Ellis, from Glasgow, entered the house to cheers from the crowd during last night’s opening show but, just hours later, The Mirror Online uncovered racist tweets apparently sent by her dating back to September 2014.

One specific tweet, reportedly written by the 19-year-old, read: “Oh bleep, aye it’s 9/11! RIP to everyone who died and [bleep] they smelly [bleep] terrorist [bleep]!”

Another post, written in January 2015, four months after her 9/11 slur, used the N-word, although it isn’t clear what this is referring to.

Bfore reaching a decision, Channel 5 told Metro.co.uk this morning: “We are currently investigating the authenticity of a number of historic social media posts.”