The "Santa Code" was broken!

Warning – if your kids are nearby, shut this page down now! As anyone with children will tell you, the magic of Christmas is a fragile thing.

Little ones only have a few short years to believe in Father Christmas, before friends in the schoolyard or cruel older siblings reveal the truth about how presents are really delivered.

So parents do all they can to avoid anything that could spoil the magic for their youngsters, and it’s hoped that shops, TV shows and movies do the same!

High-street giant B&M fell foul of the unwritten “Santa Code” this week, when a mum spotted something untoward near the tills in one of their stores.

Emma Mander, a mother of three, took a picture of a rack of pre-written “Letters from Santa”, which were placed near the checkouts in her local B&M store.

She quickly clocked that if one of her kids had seen it, it could have led to some awkward questions about why Santa’s letters are for sale.

She took to Facebook, writing: “Dear B&M, I’m not sure if you’re aware of the parents’ unwritten Santa Code – but I’d just like to point out that this, THIS falls outside the rules!”

“Why did you think 1) it was acceptable to sell these in the first place (do it online maybe?) and 2) to put them right at the till so that parents can’t avoid with their kids?”

She signed off the post with: “Yours, A disgruntled Xmas Ninja mum of a very inquisitive, still believes but Inspector Clouseau type almost eight-year-old, a full believing six-year-old (and a baby that was with me, who can’t read yet so luckily has no idea).”

The post was quickly picked up and shared, as other parents couldn’t believe the blunder.

One wrote: “Can’t believe what I’m seeing! Not acceptable,” while another said: “Put this on the B&M Facebook page, they need to take note!”

ED! got in touch with Emma, who said the whole thing was meant in jest. She said: “I’ve had so many people get in touch with me about this! It was meant to be funny (as in a spoof complaint.)

“I’m not outraged or furious, I love B&M and I’m not ashamed to admit it. The world is way too serious and the magic of Christmas should make it all feel good for a while!”

B&M took the matter with good humour as well, sending Emma a message that read: “We’re really sorry to hear about this” and ending with: “We hope your kids continue to believe – we still do too!”

They have now reviewed the positioning of the product, so the Santa Code is still in force. 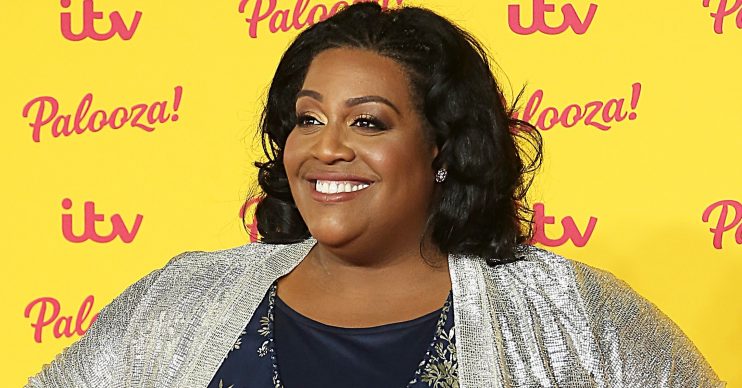