Focusing on an individual guest and filmed in front of a studio audience, 86 episodes across 15 series have been produced since October 2009.

Each episode lasts between an hour and ninety minutes, with ad breaks.

The show features guests almost exclusively from the world of showbiz. However, then PM Gordon Brown sat down for a chat with Piers in February 2010.

Politicians Anne Widdecombe (April 2011) and John Prescott (May 2011) have also starred – even though they were no longer sitting MPs at the time of their interviews. Nigel Farage (February 2017) has also spoken with Piers for Life Stories.

Piers’ next interviewee will be Ivana Trump, ex wife of the current US President Donald. His most recent guests have included Pamela Anderson, Jim Davidson, Caitlyn Jenner and Kim Cattrall.

According to reports, audience members walked out during the recording of Piers’ conversation after being disgusted by sexist and racist remarks.

The comic adopted a West Indian accent as he defended his use of the character Chalky and tried to joke his way out of a grilling over claims he beat up one of his ex-wives.

And Piers himself faced criticism from transgender campaigners that he was a ‘bully’ and that he had gone too far during his interview with Jenner when he made a joke about her genitals.

The rabble-rousing motormouth even managed to provoke ex Baywatch star Pamela Anderson into an angry reaction when their three hour talk was edited down, leaving her feel as if she had been “reduced to mainly my body parts and men”.

She said: “Piers is notorious for trying to make everyone happy with a twist of tabloid journalism.” 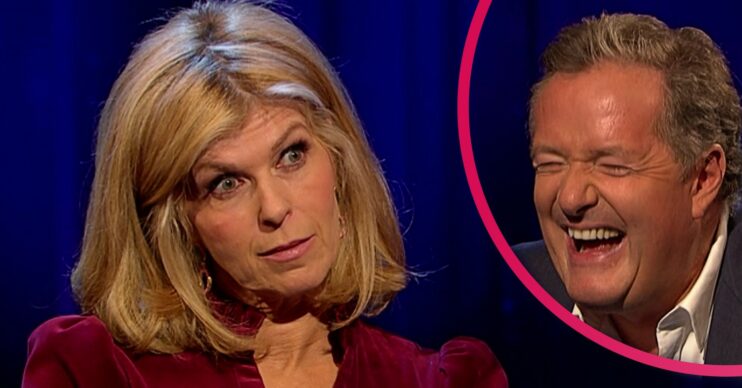 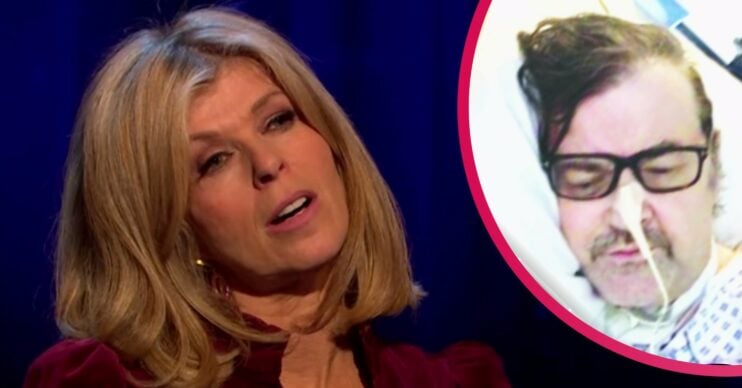 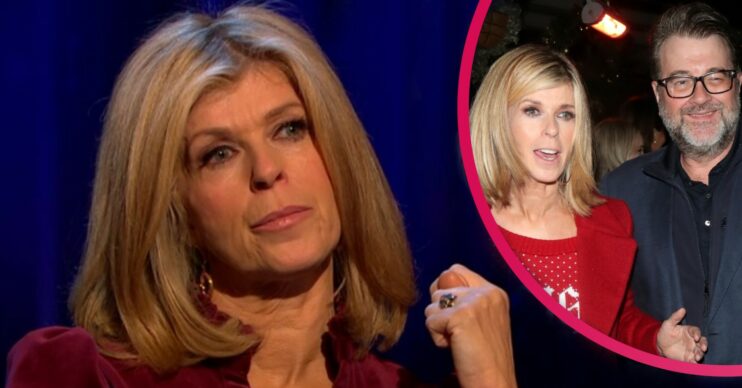 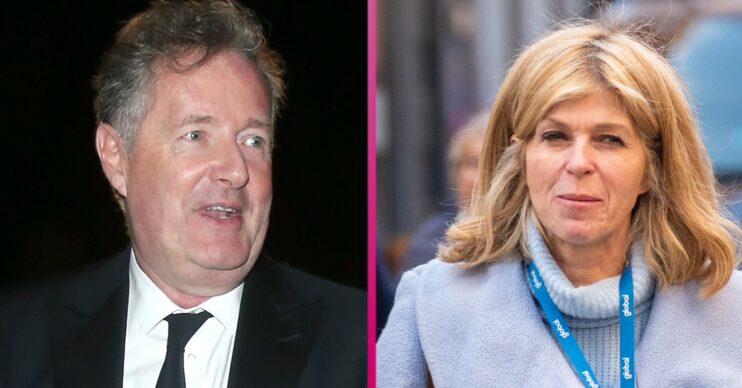 When does Piers Morgan’s Life Stories with Kate Garraway air? More details have been revealed 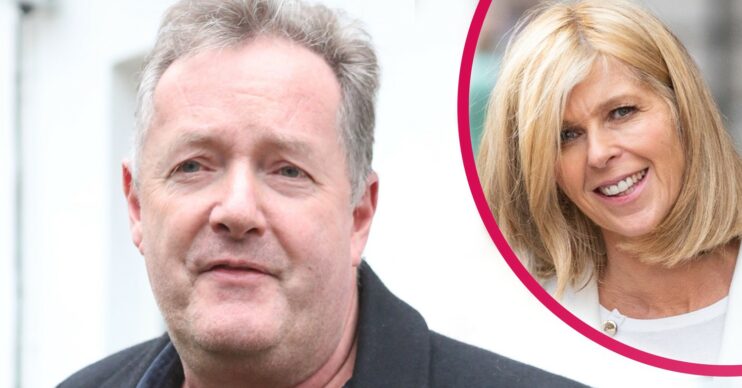 Piers Morgan teases Life Stories episode with Kate Garraway: ‘Not a dry eye in the house’ 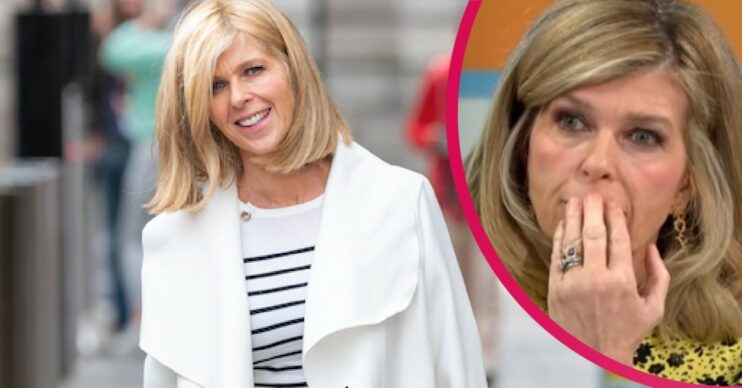 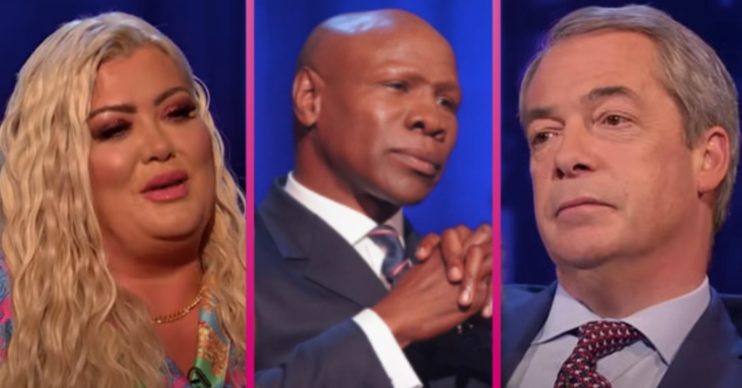 Piers Morgan’s Life Stories: All the celebrities that have appeared so far and where to watch
1 2 3 4 5 Next »