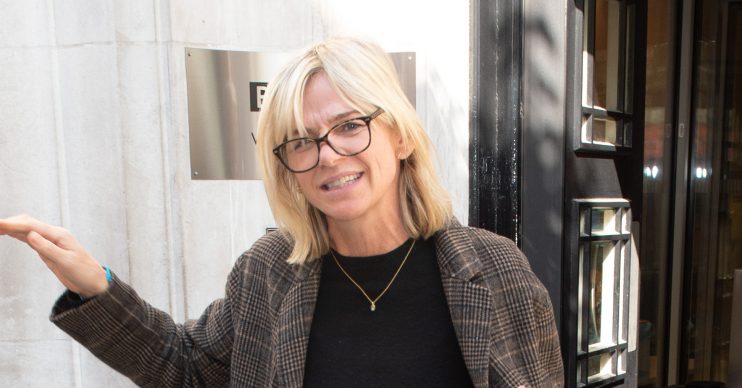 Having a smashing time

Mum-of-two Zoe, 49, called Nelly – who she shares with ex-husband Norman ‘Fatboy Slim’ Cook – a ‘rave princess’ as she celebrated her 10th birthday.

Zoe shared a selection of images from Nelly’s birthday party, which included the youngster balancing on a hoverboard wearing Mini Mouse ears, and partying with her friends, dad Norman and brother Woody, 19.

It wasn’t long before many of her 439,000 followers got in touch to join in with the celebrations, including some celeb pals.

Another wrote: “Beautiful pictures Zoe looks like she had a wonderful day x”

“You have a beautiful family Zoe you must be so proud,” another follower said.

A third wrote: “Double figures already! She looks like her Daddy.”

Zoe also shared a video of Nelly and her friends bouncing up and down to some Disney rave music.

It was claimed that Zoe decided to split from Michael after he became “too clingy”.

Instead, she has decided to focus on her work and spend more time with her two children with ex-husband Norman Cook, who she separated from in 2016.