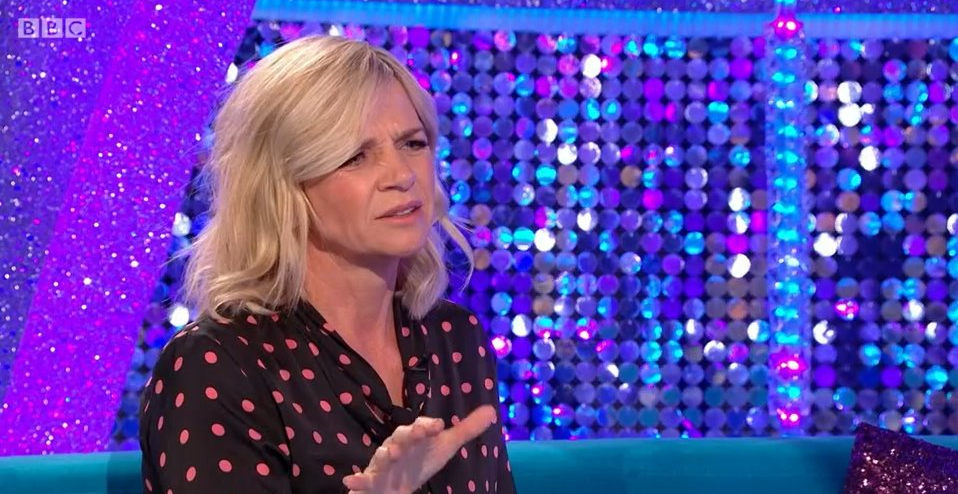 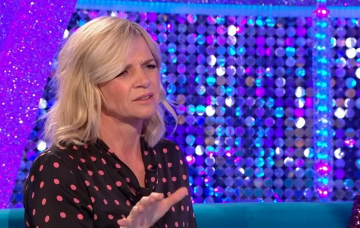 She has opened up about her struggles

Zoe Ball has revealed that worked saved her after two traumatic years that saw her get divorced and suffer the death of her new partner.

The bubbly It Takes Two host decided to open up on the traumatic time she’s had after putting on a brave face for so long, insisting work “lifted my spirits.”

She spoke ahead of starting her new role as host of the BBC Radio 2 Breakfast show, which she began on Monday.

The 48-year-old told The Sun: “I think the timing of everything has been really, really positive in many ways. I had certain jobs come up in the past that I might not have been able to deal with.”

Thanking her ‘work family’ for their support, she continued: “I felt like the listeners and my audience and my family at work really looked after me through a lot of the stuff that happened. And my radio show on Saturday lifted my spirits so much in the toughest times.

“Those moments still creep up on you. But you learn to cope.”

She also opened up about her anxieties when it comes to her career and confessed she felt “terrified” ahead of her new gig.

But she says she has learnt to deal with her “negative thoughts” and tells herself she is good enough for the job.

The star has certainly faced challenging times in the last couple of years.

She then found love with cameraman Billy Yates but he tragically died in May 2017, aged 40.

He was found hanged at his flat in South London, reportedly he had been battling depression.

In September, Zoe posted a tribute to Billy on Instagram on his Birthday.

Happy Birthday Bface one shining bright up there in the cosmos. Hope you can see the shimmers of love that burn ever strong for you, from the daft beings dotted all over this planet down here, who’ll love your face forever & miss you more than ever. ✨✨✨✨ #mateswithyates ✨✨✨✨✨✨✨✨✨

Read more: Katie Price’s website ‘taken down’ after reports she failed to pay the bill

After so much heartache, the presenter has now found love with construction firm boss Michael Reed.

We think you’re going to smash your new job, Zoe!