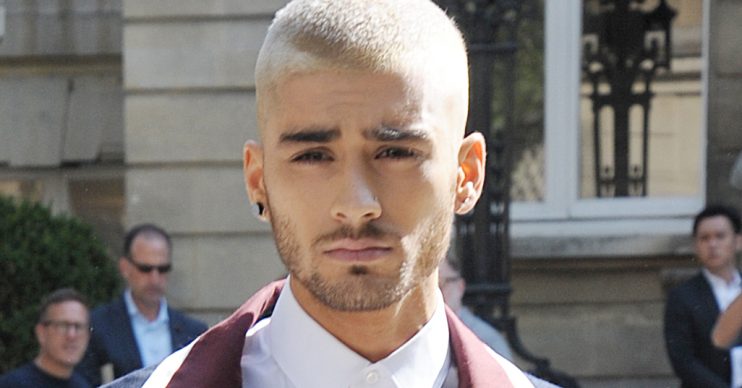 She wed her boyfriend in Bradford on Monday

Zayn Malik’s sister Safaa has got married just three days after she celebrated her 17th birthday.

Zayn’s mum Trisha shared a series of pictures from the traditional Nikkah ceremony on Instagram.

It’s unclear if Zayn was present on Safaa’s special day as he can’t be seen in any of the pictures and he didn’t share anything himself on social media.

Sisters Doniya, 28, and Waliyha, 28, were both there as was Zayn’s dad Yaser.

💓💓me n my sonshine

One of the pictures show Safaa, wearing a red wedding lehenga, and Martin cutting into a cake, and a second shows her posing at the camera.

Former 1D star Zayn has been living in the US for years following his split from the boy band, but is said to support his family back home in Bradford financially, and even bought his mum a house.

“We always lived in rented accommodation, so Zayn knew how very important it was for me to have my own place.”