The royal, 38, was seen playing with her adorable little girl at the event at Gatcombe Park, Gloucestershire, on Friday as Lena took her first steps in public.

The one-year-old was seen walking around the park wearing a cute floral dress and white trainers. The one-year-old was seen walking around the park wearing a cute floral dress and white trainers (Credit: Shutterstock)

The sweet tot was also seen having a go on a bouncy castle.

At one point, Zara picked her daughter up and kissed her on her head and cheek.

Zara and Lena were also joined by her eldest daughter Mia, five.

They later announced her unique name - Lena Elizabeth Tindall - which left fans questioning just how to pronounce it: Lee-na or Lay-na? 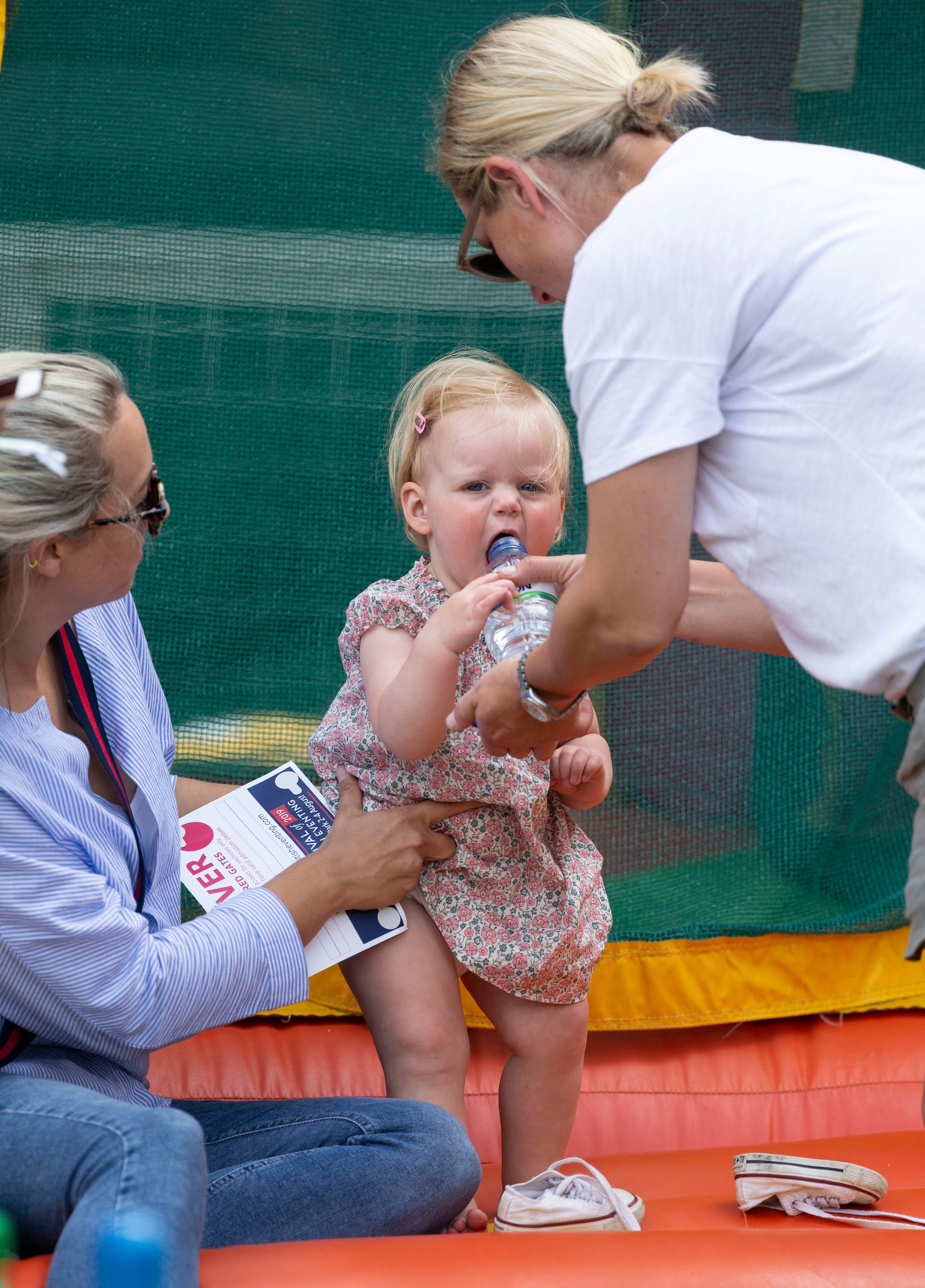 Mike, 40, then came out to clear up any confusion, confirming the little girl's name is pronounced Lay-na.

Mrs Michael Tindall was safely delivered of a baby girl on 18th June.

He also clarified at the time that his and Zara's first-born, Mia, is pronounced Mee-a, rather than My-a, as some fans seemed to think.

At the time, a statement issued by Buckingham Palace read: "Mrs Michael Tindall was safely delivered of a baby girl on 18th June, at Stroud Maternity Unit. Mr Tindall was present at the birth.

"The weight of the baby was 9lbs 3oz. 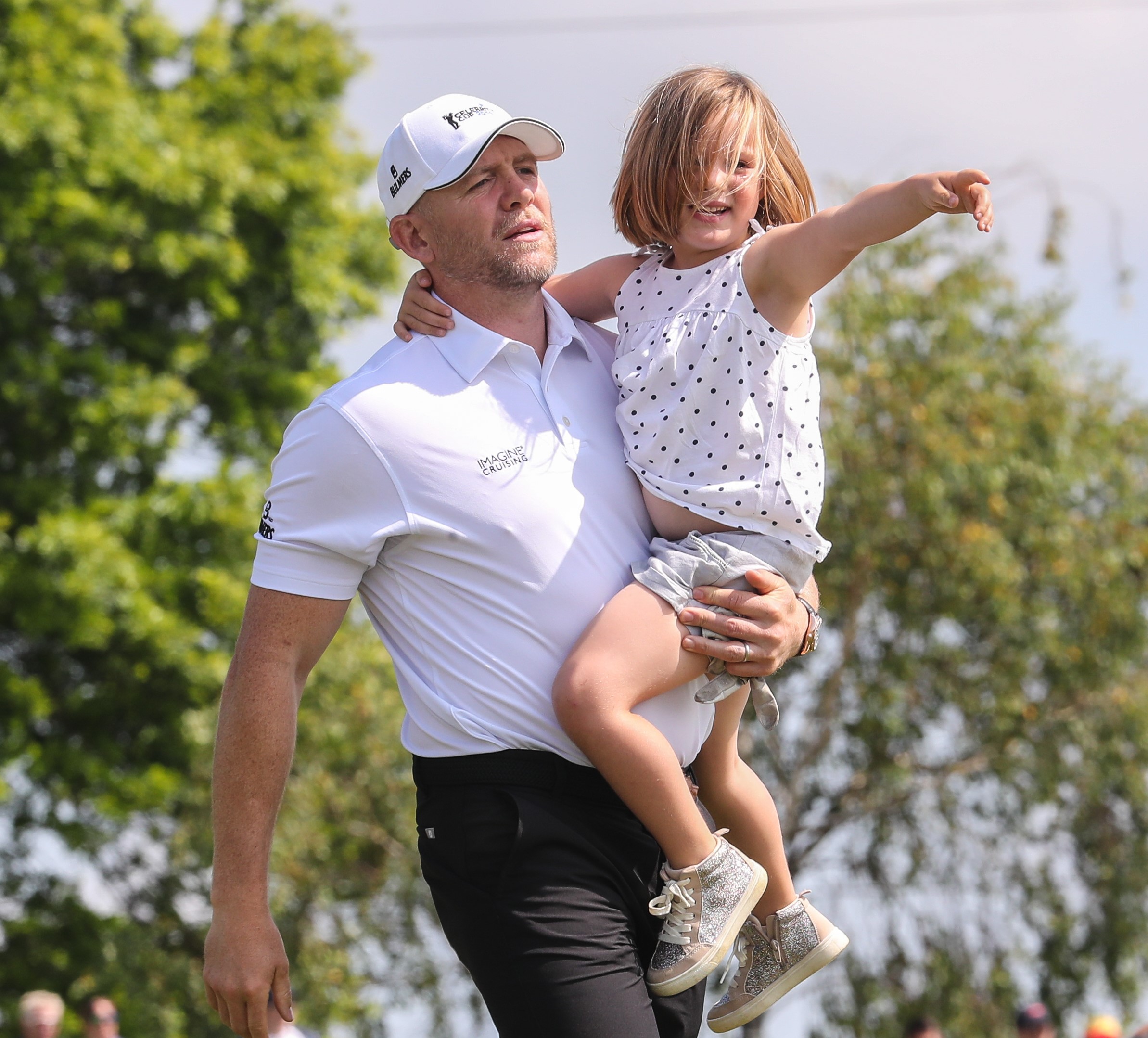 "The Queen, The Duke of Edinburgh, The Princess Royal, Captain Mark Phillips and Mike’s parents, Mr Philip and Mrs Linda Tindall, have been informed and are delighted with the news."

Lena is known as Miss Tindall, as the Princess Royal chose not to give her children royal titles.

She is 19th in line to the throne.