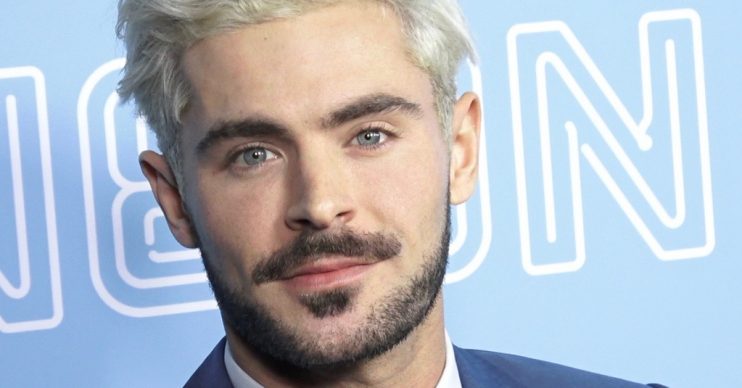 He was filming Killing Zac Efron

Zac Efron was rushed to hospital after being stuck down with an infection.

The Greatest Showman’ star was filming Killing Zac Efron in Papua New Guinea when he contracted a “form of ­typhoid or similar bacterial ­infection”.

Zac had to be rushed to hospital in Brisbane, Australia, in what was called a “life-or-death flight” to be treated by medical experts.

“The actor was then admitted to the private St Andrews War Memorial Hospital “in a stable condition”, a source explained.

After receiving treatment for a number of days, Zac was given the all clear to fly back to his home in the United States, Australia’s The Sunday Telegraph reports.

Dr Glenn McKay, Director of Medical Rescue, was unable to comment specifically but did confirm that his team “retrieved a US citizen in his 30s from PNG to Brisbane for medical attention in Australia”.

I tend to thrive under extreme circumstances and seek out opportunities that challenge me on every level.

The new show will follow the 32-year-old actor as he heads to the jungle on a remote island for 21 days and will be “off the grid” with nothing but basic gear and a guide partner.

Zac said: “I tend to thrive under extreme circumstances and seek out opportunities that challenge me on every level.

“I am excited to explore any uncharted territory and discover what unexpected adventure awaits!”

The show is set to air on short-form mobile video platform Quibi, which launches in April, and will also include a horror series from Spielberg called ‘Spielberg’s After Dark’ and reality courtroom show ‘Chrissy’s Court’ with Chrissy Teigen.

Zac has previous experience in the wild as in 2014, he appeared as a guest on ‘Running Wild with Bear Grylls,’ where the two jumped out of a helicopter, trudged over rough terrain in the Catskills, and ate an earthworm.

He will also executive produce the new series with Zero Point Zero and Ninjas Runnin’ Wild.