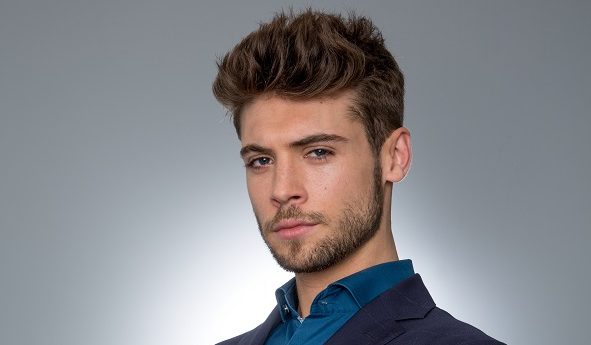 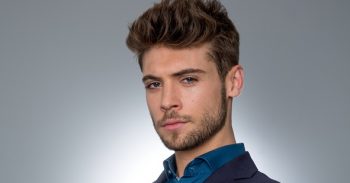 Ex Emmerdale and EastEnders actor, Ned Porteous, treated his fans with a great throwback photo of himself from his childhood.

On 7th July, Ned celebrated his 24th birthday and decided to thank his followers by sharing a blast from the past.

My haircut was better than yours. Thanks everyone for the birthday wishes over the last few days! X

The caption read: “My haircut was better than yours,” as he mocked his looks as a teen.

He also went onto say: “Thanks everyone for the birthday wishes over the last few days! X”

Since leaving Emmerdale, Ned has let his hair grow out, although not nearly as long as his schooldays.

Ned is best known for his character Joe Tate on Emmerdale appearing on screen between 2017 and 2018.

He left in dramatic scenes back in October last year in order to pursue his dream of conquering Hollywood.

He has also appeared on various other British TV soaps including Holby City and EastEnders.