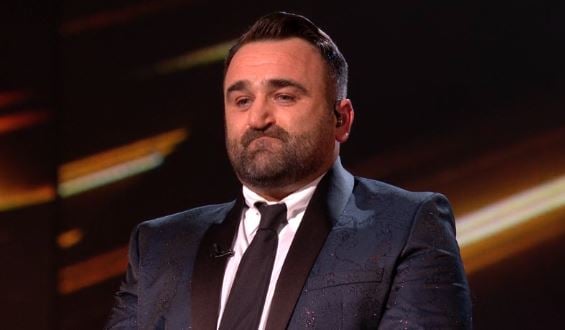 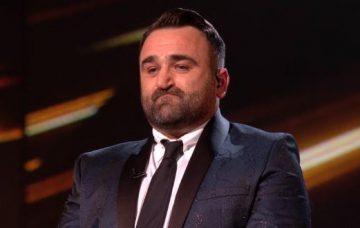 The singer reached the semi-finals of last year's show

Former X Factor contestant Danny Tetley has addressed a video that appeared to show him snorting a white powder.

The 37-year-old singer finished in fourth place after reaching the semi-final stages of the ITV show in 2018.

He was shown in the video obtained by The Sun sitting in front of the substance, which was spread over a glass table.

He has since made a statement about the video.

He told the publication: “I am not going to try to attempt to defend this video, it is something I am not proud of.

“I take full responsibility for my actions and I would encourage anybody battling their demons to seek professional help.”

He went on to say he’s “always been open” about his past and he hoped he could now “turn a negative into a positive”, by using the incident to get others to seek help.

He added: “I am heart-broken to learn that people I considered to be close friends have betrayed my trust and friendship. As I prepare to go into recovery, I will be re-evaluating my friendships and who I can trust to support me.”

A source claimed the footage was taken earlier this year, reports the newspaper.

Danny was on the show last year and was mentored by Ayda Field in the over 30s category.

His stunning vocals made him a fan favourite, but he ended up with the lowest number of votes and narrowly missed out on a place in the final.

He auditioned for Pop Idol 17 years before starring on The X Factor.