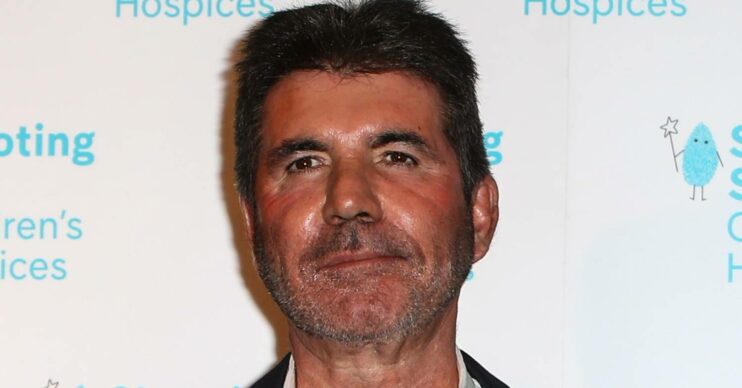 Stereo Kicks musician Tom was part of the ITV show in 2014. The boy band finished in fifth place in the competition.

The group split up in 2015 and Tom has since written songs for acts such as JLS and Lewis Capaldi.

Pop guru Simon said in an emotional statement he hopes to be in contact with Tom personally.

Read more: Tom Mann ‘heartbroken’ over death of fiancée on morning of their wedding

He said: “As a father myself, I simply cannot imagine the heartbreak Tom and his family are going through and will be personally reaching out to him.

“From my family to his, we extend our deepest condolences and all of our love during this tragic time.”

PR executive Danielle was a professional dancer. She had performed alongside stars such as Harry Styles, Take That and the Spice Girls.

According to reports Danielle did not suffer from any known health problems and her cause of death is unknown.

Tom revealed the devastating news on Monday in a heartbreaking Instagram post where he vowed to stay strong for their son.

He captioned a black and white image of Danielle and Bowie: “I can’t believe I am writing these words but my darling Dani – my best friend, my everything and more, the love of my life – passed away in the early hours of Saturday morning, 18th June.

“On what was supposed to be the happiest day of our lives ended in irreversible heartbreak.

“I feel like I have cried an ocean. We never made it to the alter; or got to say our vows, or dance our first dance, but I know you know that you were my entire world and the best thing that has ever happened to me, Danielle.

“I will wear this ring that I was always supposed to wear as a sign of my unconditional love to you.”

Tom added: “I am completely broken trying to process this and I honestly don’t know where to go from here, but I do know I need to use any strength I can muster for our little boy.”

He also hailed Danielle as “the most incredible soul”.

“My darling Dani, the brightest light in any room, my world is nothing but darkness without you. I will miss you forever,” Tom added.