They claim that others grouped together to have them thrown off

Colourful X Factor act Bradley and Ottavio have claimed that they were forced off a TV show by ‘homophobic bullies’.

The pair have caused a stir on the ITV talent show, as they battle for a place in the live finals.

As the judges warm to the duo and have sent them through to Louis Walsh’s Judge’s house so that they can fight to be one of the his group choices.

While this experience is leaving Bradley and Ottavio with plenty to smile about, they say that Channel 4’s Coach Trip was a different matter.

They claim that the reason why they were voted out of the show was because they were gay.

At the end of an episode, after they were given the heave-ho for being the ‘most annoying couple’, they felt this was due to homophobia.

While at Louis Walsh’s villa in Ibiza, Ottavio spoke out: “Bradley found out that one of the contestants had a WhatsApp group and all the other couples were in it apart from me and Bradley.

“Bradley caught one of them having a conversation and they said: ‘Let’s get those two gays out. Let’s get the gays out next.’

“I kicked off with the producer. I said: ‘Get the series producer right now.’

“At the end of the day it is cheating. Everyone got a yellow card.”

The Coach Trip couples were told off by the show’s host Brendan Sheerin at the time.

It wasn’t enough to save the flamboyant pairing, as a second round of voting still saw them with the eliminated.

Speaking about this experience back in 2014, Octavio said: “The last coach [trip] vote, I got called horrible names. They compared me to the devil.

“They were like: ‘You’re going nowhere love.’ We have not kept in touch with any of them.”

Let’s hope that the guilty couples will now do the right thing and vote for the eccentric pair, if they make it all the way to live shows. 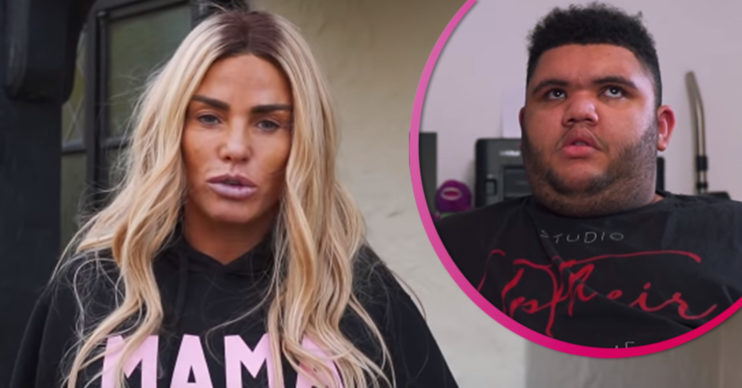 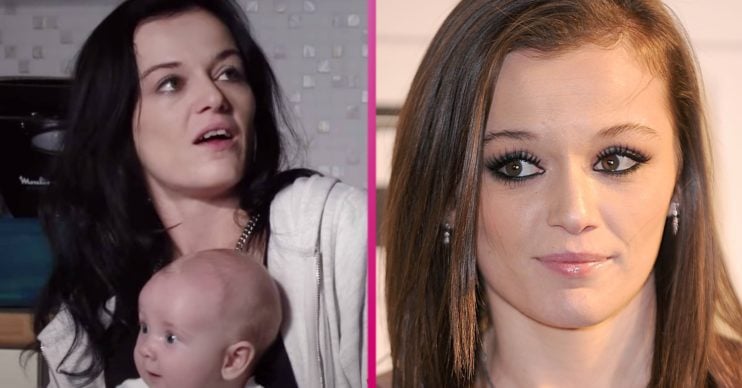 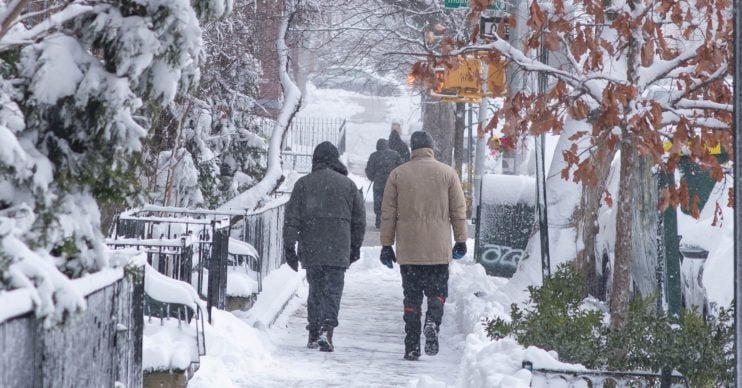 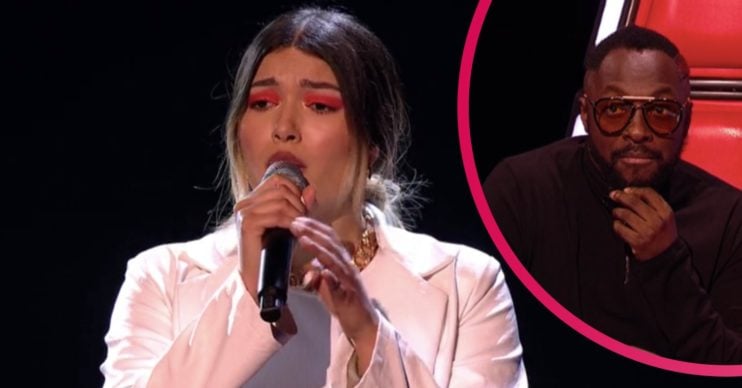 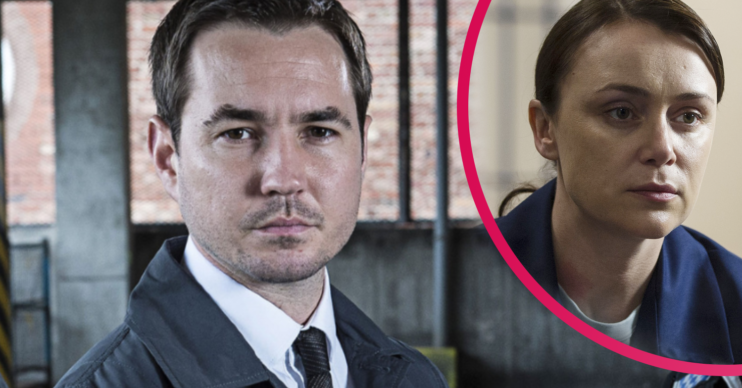 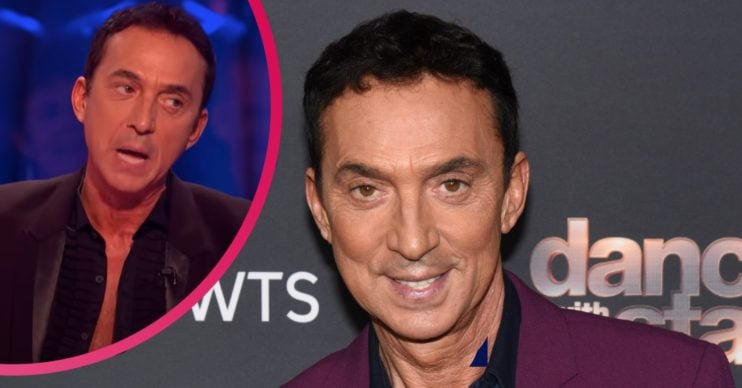