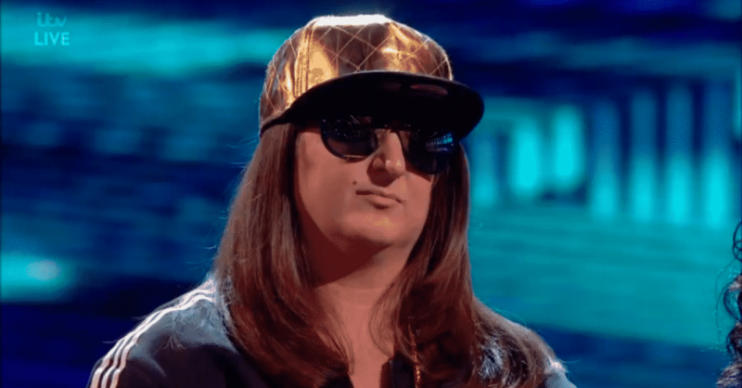 Most venue gigs have been cancelled

The 38-year-old rapper – whose real name is Anna Georgette Gilford – has unveiled plans for a live stream on the social media site tomorrow (Friday, March 30), as shows across the UK are being postponed or cancelled due to the pandemic.

Read More:When will schools reopen in the UK? Coronavirus has forced closures across Britain

HONEY G PRESENTS STRAIGHT OUTTA NORTH WEEZY TOMORROW AT 4:30pm PERFORMING MISSY ELLIOT LIVE ON FACEBOOK LIVE @TheHoneyG . THIS IS GONNA BE OFF THE HOOK!! DON’T MISS IT YOU GOTTA LOCK IN AND DON’T BE LATE THIS IS GONNA BE MEGA!! FACEBOOK ADDRESS: @TheHoneyG pic.twitter.com/eNAAaIwo8x

Honey G – who rose to fame on The X Factor in 2016 when she finished in fifth place after performing the likes of Work It by Missy Elliott and California Love by Tupac during her run on the show – released her latest single Jerk It in September last year, and she continues to perform across the UK.

Every time I go on that stage I feel like I was born to be here.

She previously said: “I should be in the charts consistently getting chart hits.

“Every time I go on that stage I feel like I was born to be here.”

And she insisted she was “a favourite” on Simon Cowell’s ITV talent show four years ago, claiming hip hop heavyweights 50 Cent and Snoop Dogg had her back.

She added: “Some people burst into tears when they saw me eliminated.

“Before me there were never straight rappers. I was clearly a favourite.

“I got people like Snoop Dogg and 50 Cent behind me. I think I deserve another crack at the whip.”