Viewers praised the actress, who played Angie Appleton on the ITV cobbles, as "talented beyond belief".

Victoria gave a breathtaking rendition of House of the Rising Sun at Simon Cowell's Malibu home on the talent show.

I knew you could sing but wow that was absolutely class.

Judge Louis Walsh told her: "I loved every bit of it. Every single note."

Nicole Scherzinger said: "You have such a beautiful poise and presence about you and I love it because this is your chance and you took it."

Simon Cowell said: "The song was stunning, and the fact you did something we don't normally hear in your own style is just a glimpse of potentially of what you've got. 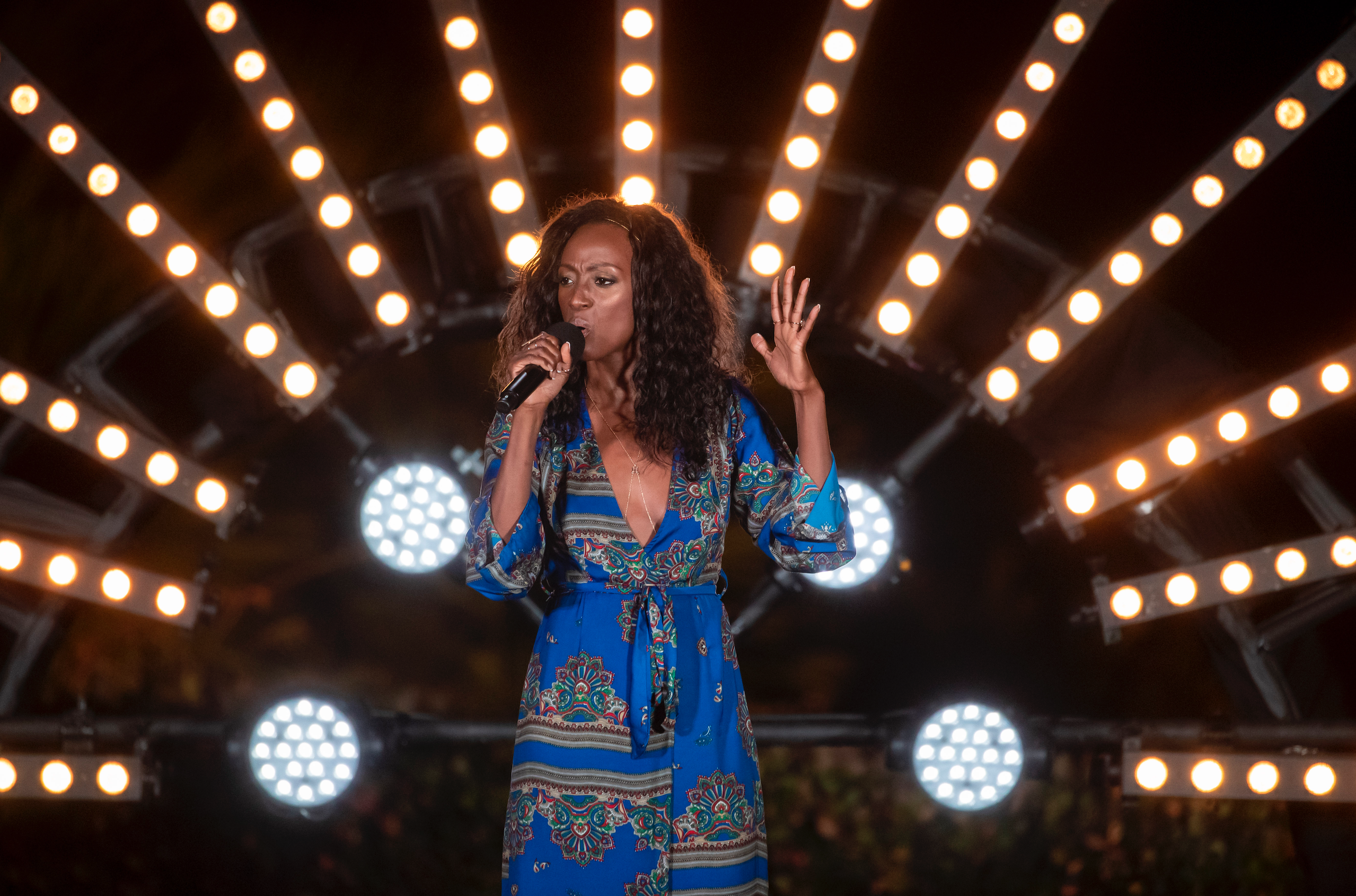 Fans agreed, with one tweeting: "Sign Victoria Ekanoye up immediately. What a set of lungs. I've gone slightly emotional."

Another posted: "@VictoriaEkanoye absolutely smashed it on the #XFactor. 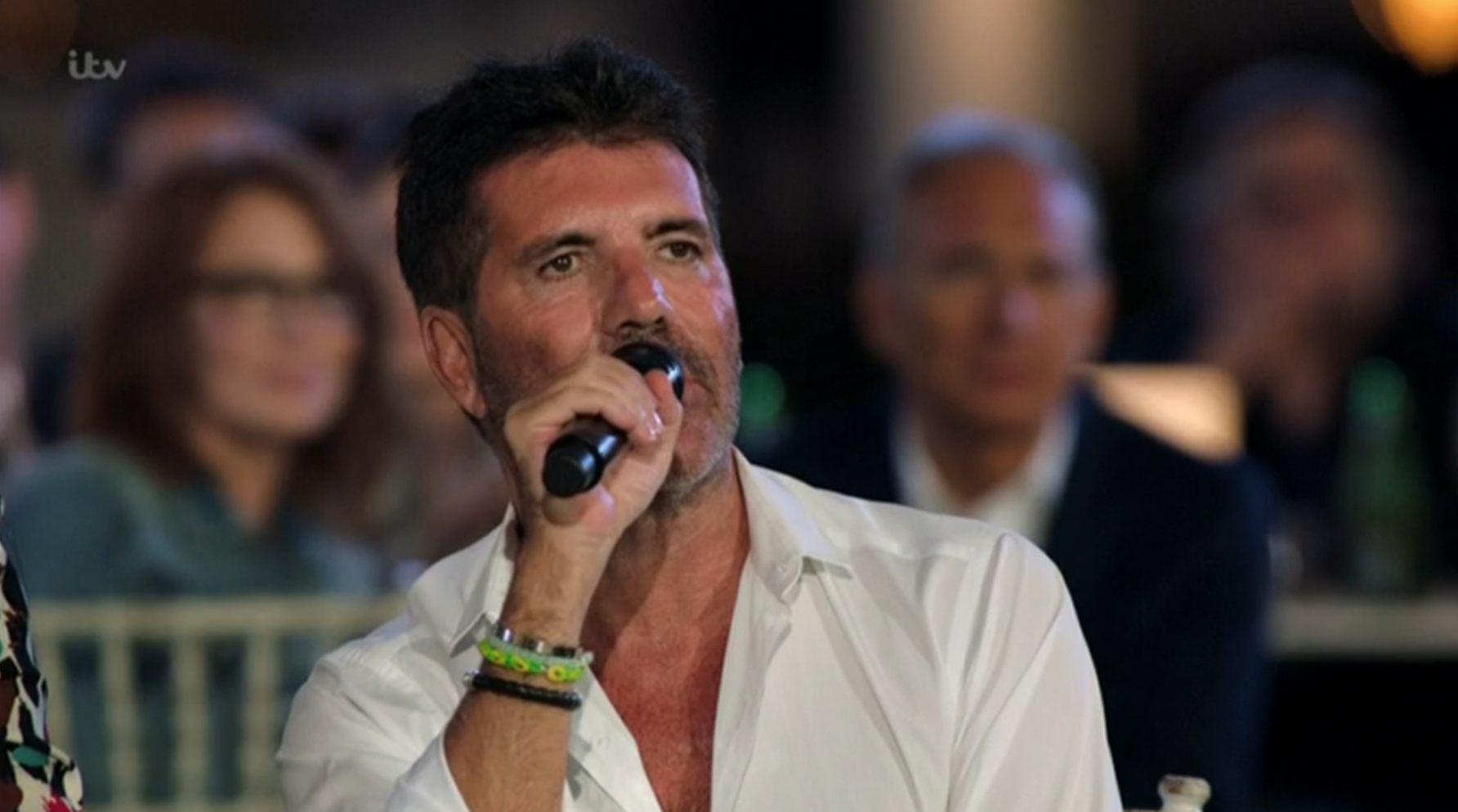 "I knew you could sing but wow that was absolutely class."

A third wrote: "Ok, this woman from Corrie is winning this!!"

Ok, this woman from Corrie is winning this!! 😳😳😳😳 #XFactor