Thousands of fans went batty for Louise Redknapp's Halloween costume as she had a night out in London this weekend, even though it seems many of her Instagram followers couldn't actually tell what she was dressed up as.

The singer declared herself "Halloween-ready" in her racy outfit which saw her dressed head-to-toe in black and knee-high leather boots.

Her tresses were teased out in waves underneath a pair of novelty ears - and there was a good spattering of fake blood applied to her neck and face to complete the ghoulish effect, too.

"Now that is what I call a treat," commented one fan on her Insta posts.

Another cheekily asked: "Any chance of coming to my Batcave?"

And yet another person remarked: "I'm Batty over Batgirl."

But while her Insta posts attracted tens of thousands of Likes within hours, it seems many followers were so distracted by her costume that they mistook it for that of a different kind of superhero.

"You look more Catwoman than Batgirl," noted one fan who picked up on the ambiguity.

Another very keen admirer ploughed straight on: "THE most B...E...Autifulist cat ever miss @louiseredknapp you ARE the Queen of Halloween... cuz you make it look so DAMN!! sexy." 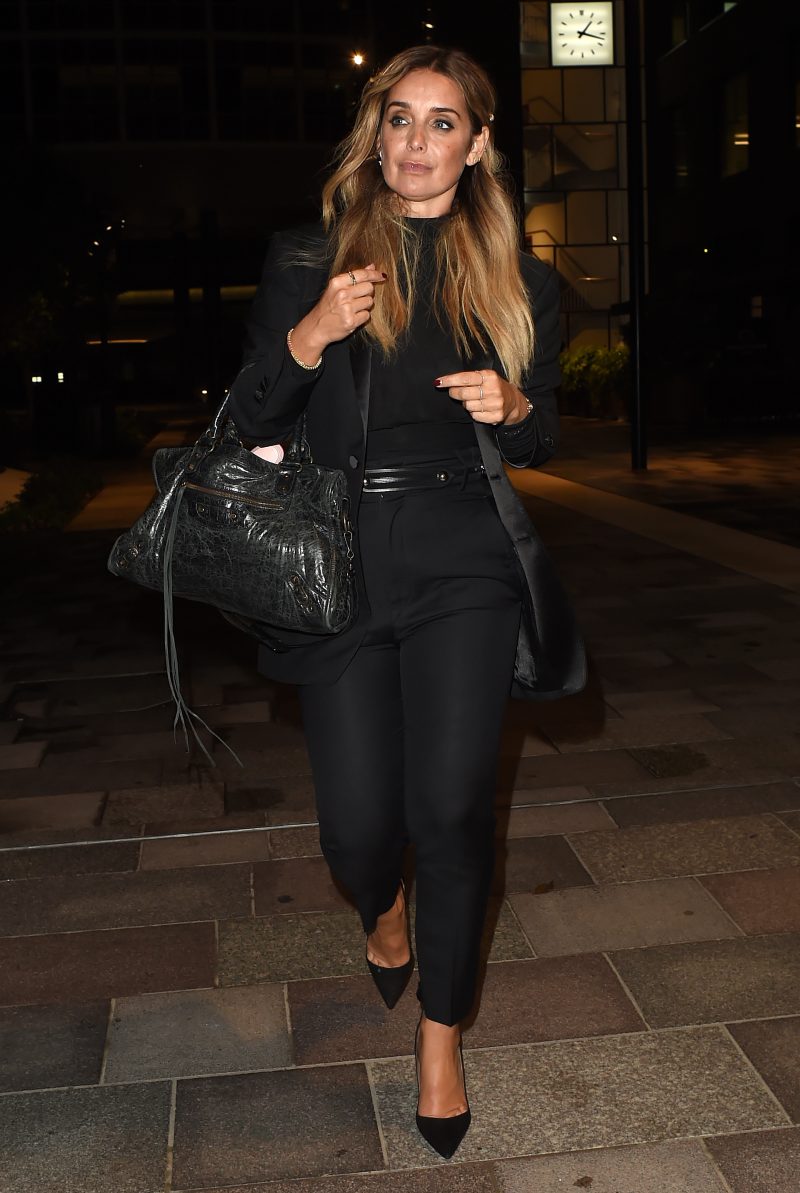 Louise was recently on This Morning (Credit: Hewitt / SplashNews.com)

During an appearance on This Morning last week, the former Strictly star indicated she was at a loss why her marriage broke down in 2018.

Asked what went wrong by host Richard Madeley, she reflected: "I wish I knew, it was really sad times, it was devastating for the whole family.

"When there's children involved it takes a long time to get over."