Monikers inspired by a cult leader, a character from fantasy series Game of Thrones and an international toy manufacturer were among the worst baby names of 2019.

Parenting site Parents.com has ranked what it considers to be the worst names picked for newborns this year, based on their shocking double meaning, unusual spelling or simply their awful sound when said aloud.

Manson, best known as the surname of crazed cult leader Charles Manson, was among the boy names, as were Kingmessiah and Cletus. 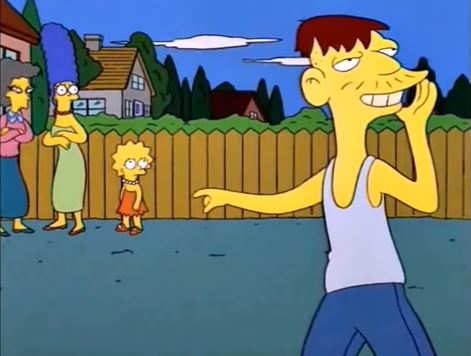 Cletus is the name of a recurring character in The Simpsons (Credit: Fox / YouTube)

The boy name Danger was also on the list. The author wrote about it: "Unless you're giving birth to the next Austin Powers, not sure this name belongs anywhere near a birth certificate."

These are the baby names we hope not to see on next year's most popular list.

On the girl name list, the alternatively spelled virtue name Cyncere featured alongside Vegas, short for the US city of Las Vegas.

Also ranked was Khaleesi, which is the title given to wife of the khal or warlord who rules the nomadic Dothraki people in Game of Thrones. In the TV show, the formidable Khaleesi was played by British actress Emilia Clarke. 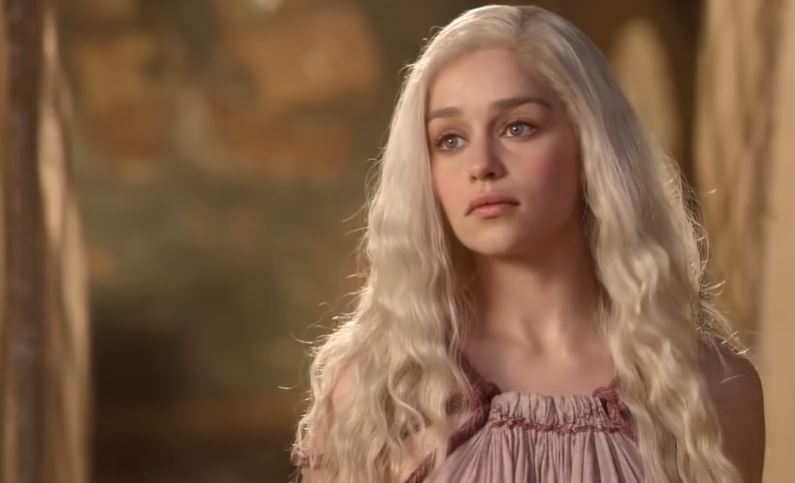 The khaleesi in Game of Thrones was played by Emilia Clarke (Credit: HBO / YouTube)

The list also featured Mattel, the name of the company behind toy brands like Barbie and Fisher-Price.

Its author explained: "While thousands of parents named their kids Emma and Noah this year, only a small handful picked these 20 baby names. And that's definitely a good thing in our opinion! Why? Many of our contenders for the worst baby names of 2019 carry more of a negative meaning than some well-meaning parents may realize.

"These are the baby names we hope not to see on next year's most popular list for the sake of both society and your kid's future first-grade teacher who will have to memorize how to spell it." 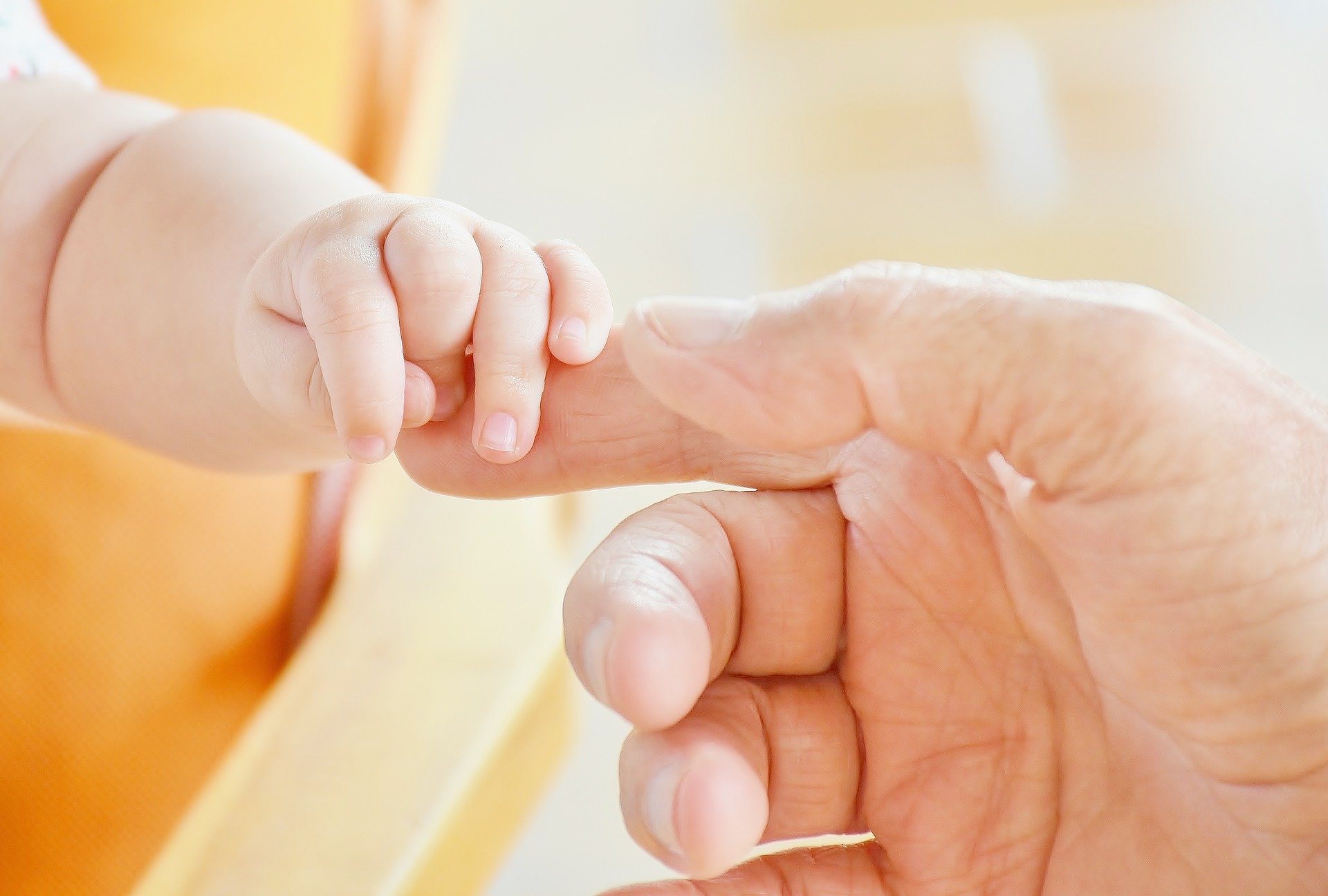 How about Blaykelee for a girl? (Credit: Pixabay)